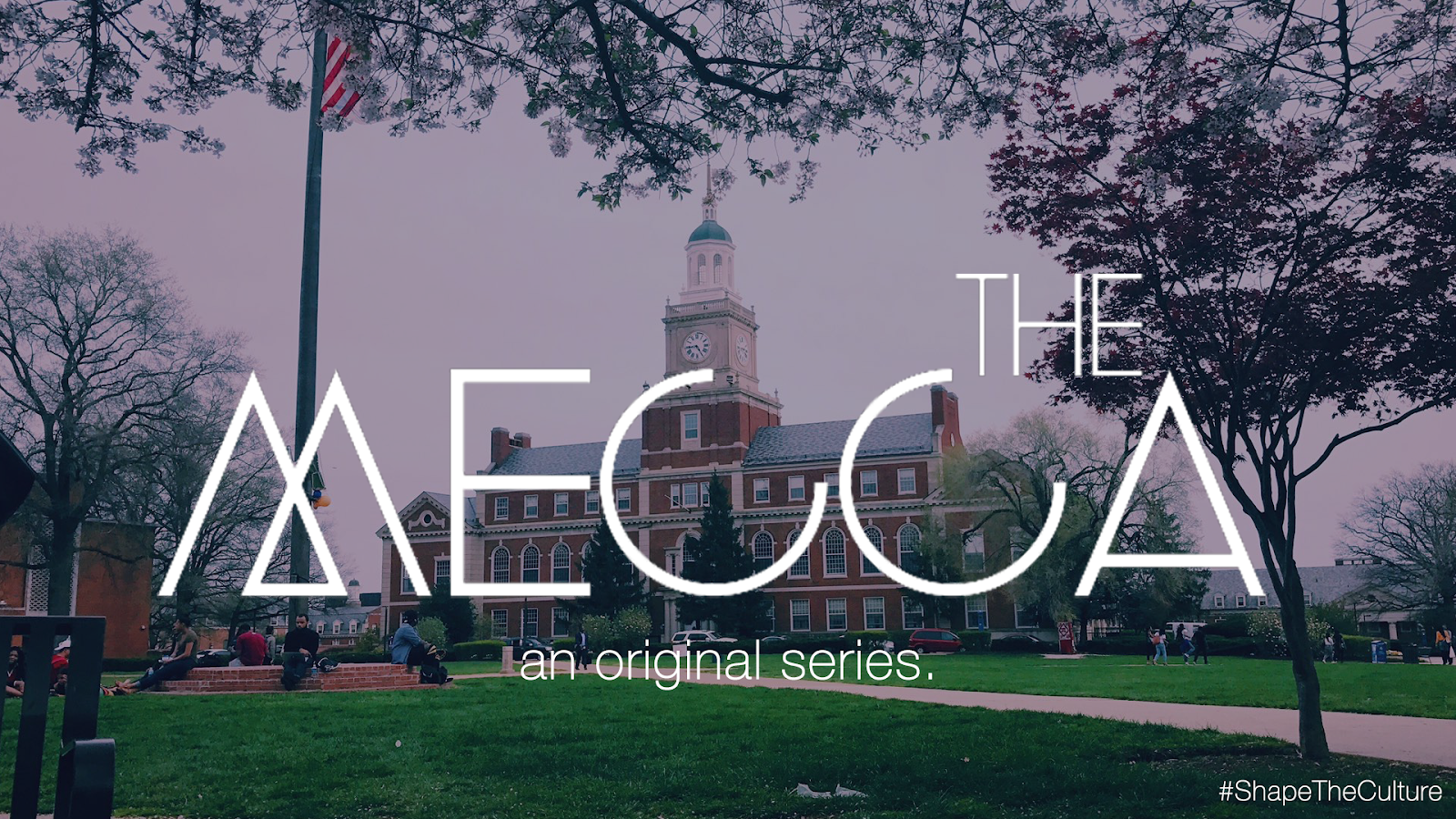 Though the COVID-19 pandemic led to the abrupt departure of students from campus last semester, Howard has still been home to numerous passion projects that reflect its culture and community. One of the school’s most recent appearances was in the new web series, “The Mecca,” which was created, filmed and produced by Howard alumnus, Tevin Scott.

“The inspiration for the show was just trying to make an authentic depiction of HBCU life which we haven’t seen in a while,” Scott said.

The show follows the experiences of a student who is searching for a radical education, active social life and the girl of his dreams. Little does he know that, in the process of doing so, he will face unexpected challenges that will begin to mold him into a promising young man.

In each scene, you begin to see how strongly Scott draws from the adventures of everyday life while learning on Howard’s campus. Greek life, classroom discussions centered around what it means to be black and dorm culture are drawn upon heavily in hopes that viewers feel as sentimental as possible.

“I want alum to feel nostalgic while watching this, I want current HBCU students to see themselves on the screen, and I want the next generation to be inspired to choose the HBCU experience,” Scott said. “And for those who didn’t go to HBCU, I want them to learn and enjoy watching just how special the HBCU experience is.”

“The Mecca” will forever be memorable for some Howard students because of the opportunities it created for them. Scott chose to share his knowledge of the film industry with students and put them to work.

Most of the interns and actors were undergraduates who applied to be a part of the production of the show. Tyra K. Johnson, Ashli Ferguson and Brooks Charis emerge in various scenes and have shared how beneficial it was to be a part of this project.

Scott specifically chose to do this because of how much his experience as an intern for Issa Rae shaped his career. Rae donated and helped promote the project. While working for her Scott says he learned how to better film black actors through certain lighting and film techniques.

“‘The Mecca’ would not be possible if we did not work on Insecure, it was like grad school and this [The Mecca] was the thesis,” Scott said. “We used the money we made on Insecure to get us through production.”

Scott says a lot of comedic inspiration came from Insecure but a majority of the scenes in the show were influenced by his personal experiences. He says Dr. Carr, Jami Ramberan, Sonja Williams and Dr. Mohammad are a few of the professors who prompted certain scenes.

“The very first draft of The Mecca was written in Professor Williams’ class,” Scott said.

He is extremely excited to continue work on this show and many more in the future that uplift HBCUs.

“I learned everything about myself and my potential at Howard, I could go on for days about how literally every pivotal Howard moment has shaped me into the person I am today, but I can show you better than I can tell you,” Scott said.

“And once we get the opportunity to create a fully realized TV series for this, I’ll have an answer better than words could ever explain.”