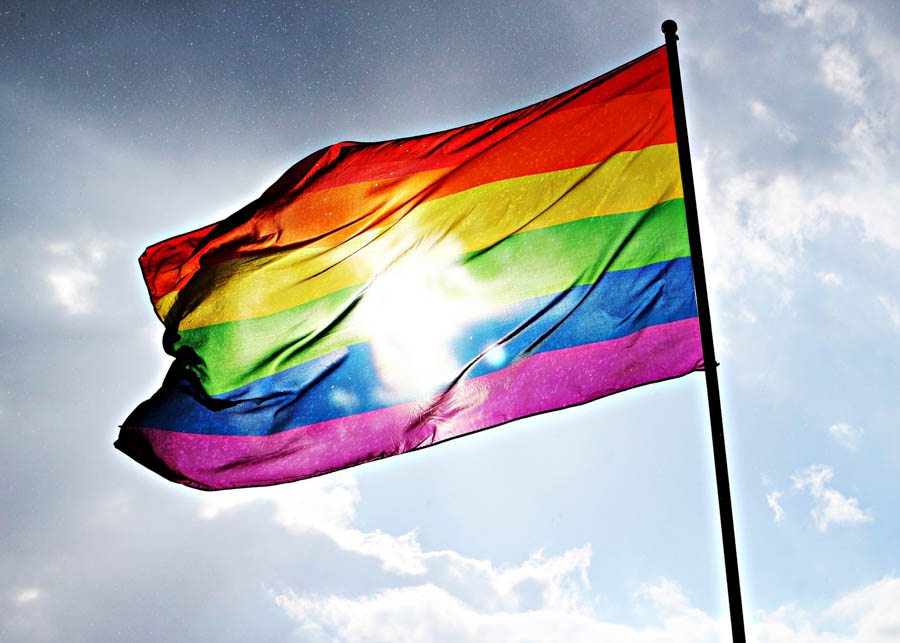 On Monday April 22, it was announced Howard University would add a highly anticipated new course. Beginning in the Fall of 2019 students at Howard will have the opportunity to enroll in a Queer Studies course. The course will be offered under the classics department, focusing on LGBTQ+ history and presence in both antiquity and contemporary life. Another course will be potentially offered under the department of political science, focusing on policies that directly affect the LGBTQ+ community across the diaspora.

The existence of these courses can be attributed to Justin Calhoun, a junior political science major who served as the 2018-2019 President of CASCADE. Calhoun began the work to make the class a reality in the spring of his freshman year.

“We’re at Howard University so we take all these black courses so we know a lot about where we came from and where we’re going. I felt really developed in my black identity but I wanted to learn more about where it intersects with my queer identity in a classroom settings with discussion,” said Calhoun.

The aim of the course is to interrogate queerness the same way Howard interrogates blackness. The mission mirrors CASCADE’s slogan, “As queer as it is black.”

The evolution of the class from a simple idea to an actuality was not simple. In 2017, Calhoun began approaching professors and submitting proposals in an attempt to make his dream a reality. He acknowledges that during that time he found himself getting instruction on how to file the paperwork to get the ball rolling on creating the course to offer to students, but had no action plan.

That changed this past year when Calhoun was tasked in his Administrative Law class to change a policy on campus. The classroom assignment aligned with CASCADE’s policy goal of adding the Queer Studies course. Calhoun threw his full weight behind the initiative aimed to provide lasting change for LGBTQ+ students on Howard’s campus.

One of those students is Imani Bryant, a sophomore political science major. They feel that the inclusion of the course is validation that their identity is not a new phenomenon.

“Too often I’ve heard people say that being queer is some new thing my generation came up with, but seeing queerness taught as history and as a part of political thought affirms my identity and place within the world,” said Bryant.