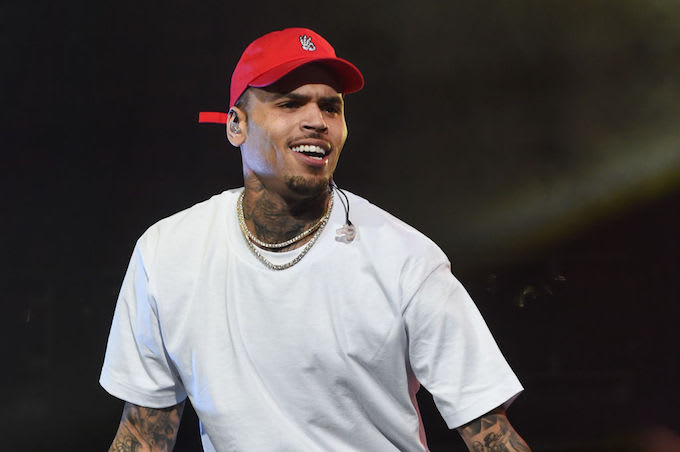 In the past year, social media has been divided on an issue in the music, especially Hip Hop, industry: Can we separate the art from the artist?

This practice of “cancelling” “problematic” artists is especially prevalent in the Hip Hop and consequently, Black community. Unlike the majority, minority groups, such as Black people, are constantly pressured to maintain a “positive group image”. We must act and talk a certain way to deconstruct the stereotypes and stigmas that are placed on our skin. So it is especially painful when the faces of the community, the rappers, athletes, comedians, actors and the like engage in “problematic” behavior. It is painful to see Kanye West, an artist who’s used his platform time and time again to critique the social status of Black people in America, proudly don a “Make America Great Again” hat: the symbol of alt-right and anti-progressive rhetoric.

This behaviour hurts the black community for two reasons. First, the act that is committed is inexcusable. Rape, domestic violence or bigotry cannot be allowed or excused in any space. Second, the mythology of Black entertainers is destroyed. The ideology of the perfect role model is dismantled when the people we look up to engage in behavior and say things that we find abhorrent.

To many, this makes any art they produce that much harder to digest. Some are even calling on Spotify, Apple Music and other music platforms to take down the music of “problematic” artists. The legacy of the artist deteriorates because their art and their character is one and the same.

But why is that? Why do the personal lives of the artist affect the quality of their contribution to the history of music and art? Black people looked on with horror as the pictures of Rihanna’s face were plastered in every conceivable place following her assault by rapper, dancer and singer Chris Brown. However, the music in the years thereafter produced by Brown received accolades upon accolades, his most recent project Heartbreak on a Full Moon achieving platinum status in Jan. 2018.

As a social critic as well as a music critic, I believe it is important to not idolize the artists we look up to. While I do agree that our Black celebrities have a social responsibility to lead by example, I also understand that they are not caricatures. They are complex people, complete with their own insecurities and problematic tendencies. I denounce R. Kelly and cannot excuse the numerous sexual assault and pedophillia claims made against him, but I also cannot denounce his contribution to R&B and how he has helped drive the culture. I do not believe that there is such a thing as good or bad people. I believe that there are people who do good and bad things. That while R. Kelly has done numerous bad things, he also produces good art. And this is true for any artist in my opinion. The artists we revere as legends, such as Biggie Smalls, Whitney Houston and Michael Jackson, have at one point in their lives or another done bad things.

These bad things, however, do not overshadow the monumental impact their art has done for the social and music cultures of the Black community.