In an event hosted by the Office of the Dean of the Chapel, Interfaith Fellows, the Howard University National Association for the Advancement of Colored People’s (NAACP) College Chapter and the Muslim Student Association, students stood and marched in solidarity with the Islamic community. The #HUAgainstHate vigil and rally started with a gathering around the flagpole at 7 p.m. on The Yard, Tuesday, Jan. 31, and ended with a march to the Supreme Court later that night to protest President Donald Trump’s latest executive order, considered to be referred as a Muslim Ban. 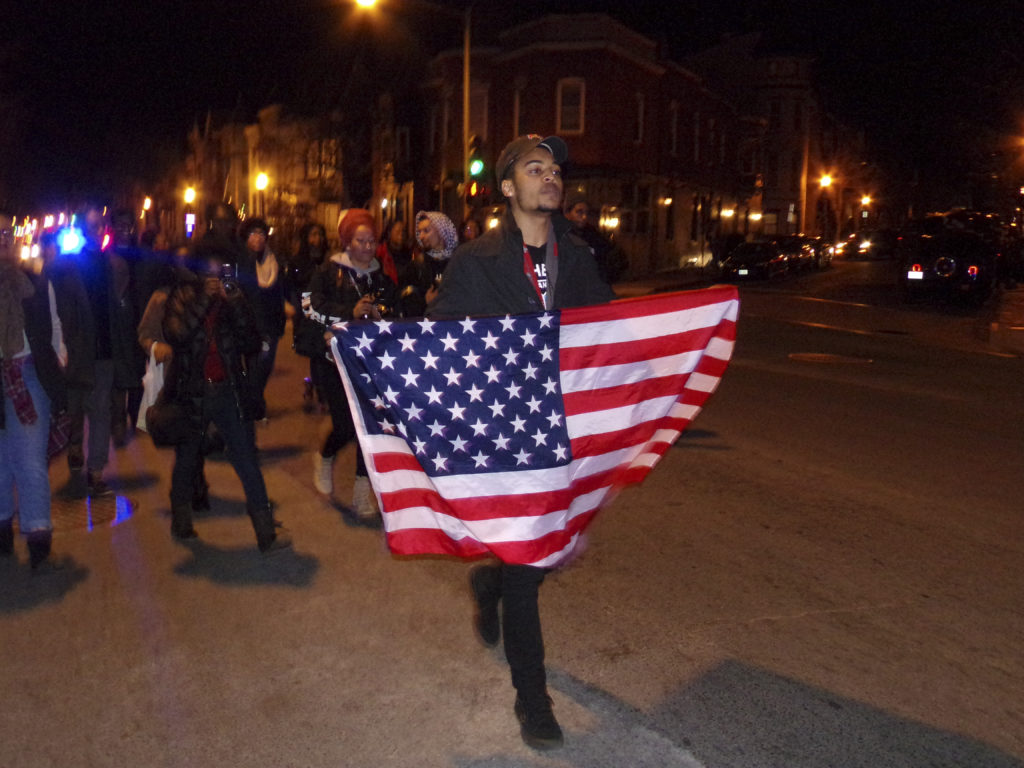 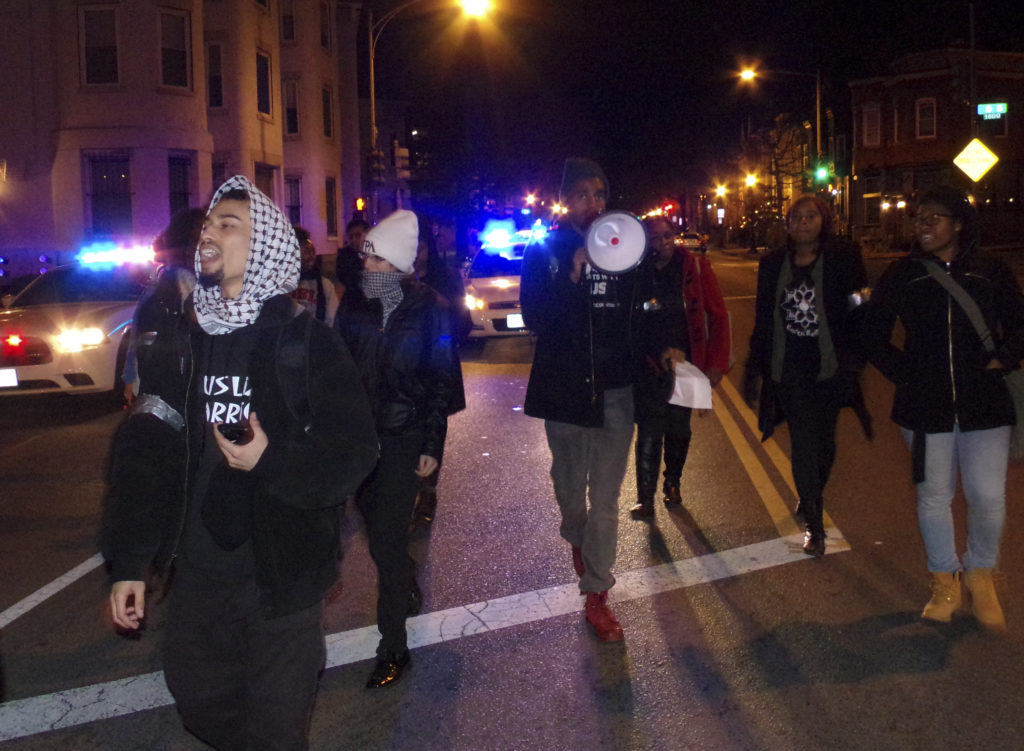 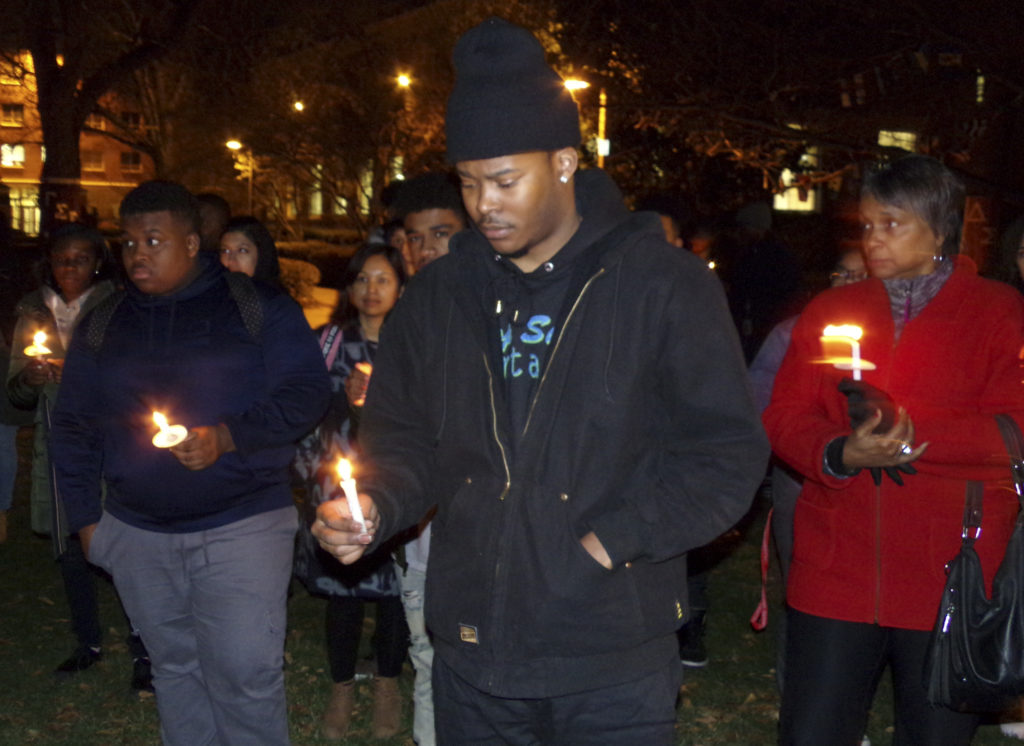 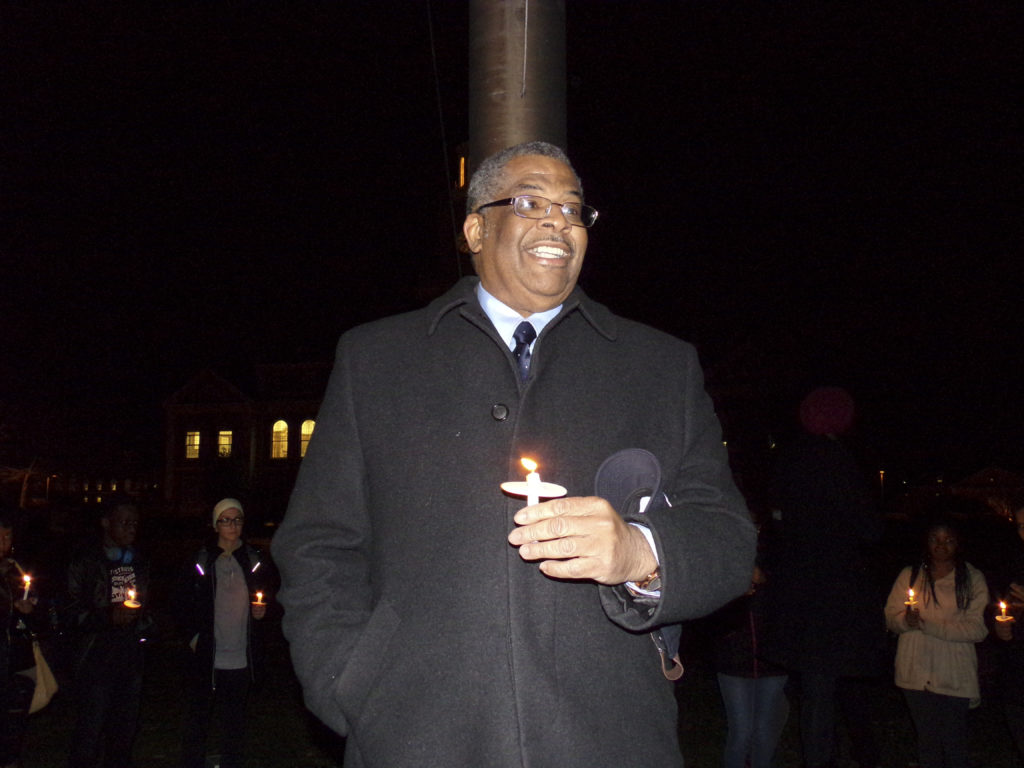 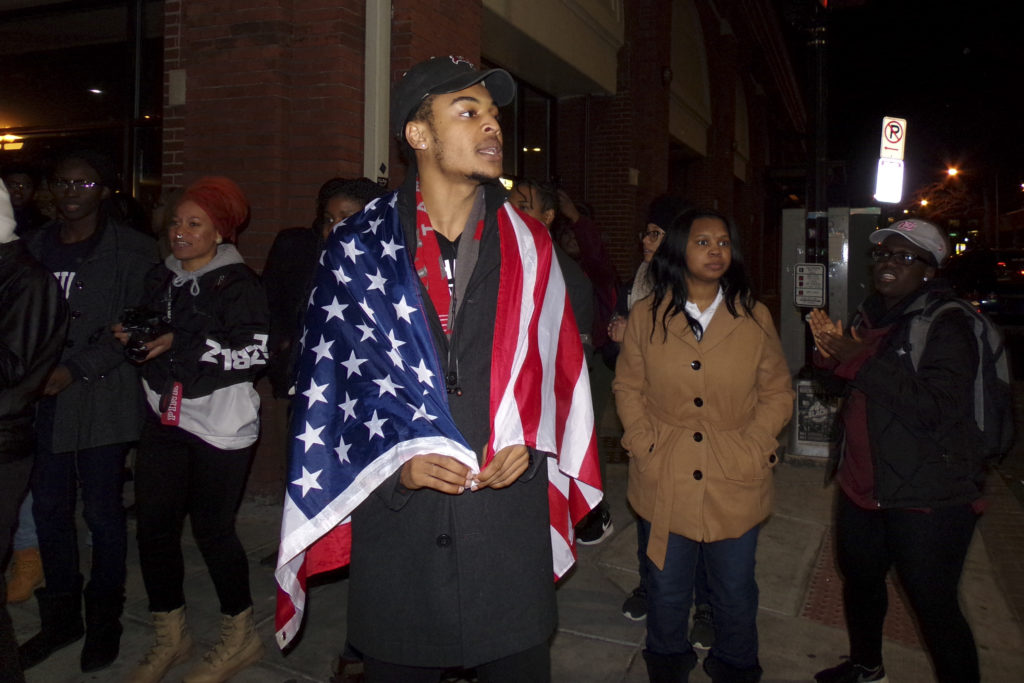 The executive order cites intentions on “protecting the nation from foreign terrorist entry into the United States.” It provides a list of seven countries in which “immigrant and nonimmigrant entry… would be detrimental to the interests of the United States, and I hereby suspend entry into the United States, as immigrants and nonimmigrants, of such persons for 90 days from the date of this order.” These countries are Iraq, Iran, Syria, Sudan, Libya, Yemen and Somalia. They are all countries in which the religious majority is Muslim. The order has resulted in the detainment of at least 109 people, including a five-year-old boy.

The #HUAgainstHate event opened with the crowd repeating a chant by Assata Shakur, an African-American activist who was a member of the former Black Panther Party and Black Liberation Army. The chant begins with, “It is our duty to fight for our freedom.” The crowd consisted of over 50 people in attendance with at least 10 Muslim students and staff in attendance.

Jacquelyn Grant, president of the Howard University NAACP College Chapter, reminded those affected by the ban that, “When Trump decides to shift his focal point of hatred to another group, when the news decides to move on and cover something else for shock value, when the cameras stop rolling and they leave you in the darkness that bigotry and ignorance has created… Howard University NAACP will stand with you, support you and fight for your humanity until the end.”

Erick Powell, president of the HU Muslim Student Association, shared an original poem entitled “Revolutionary Suicide,” as well as a short speech that began with, “In the light of the election of this devil named Donald Trump, I think it’s easy for a lot of people to lose hope. A lot of things are going on, a lot of executive orders, a lot of concern about the legislation, and things of that nature. But I think we lose hope when we start to frame our existence.”

Zakiya Muhammad, a sophomore broadcast journalism major from Prince George’s County, Md., expressed that Trump’s new executive order and has emotionally affected both herself and her family.

“We have a duty to be the root of a new civilization,” Powell said. “Specifically, we must educate ourselves on the topic so that we have a paradigm shift occur to think and act more globally. If we try to confine our struggles to these United States of America, we will not be successful.”

As part of this challenge, Jessica Broaden, Howard University Chapel Assistants president reminded students of the Fannie Lou Hamer quote: “Nobody is free until everybody’s free.”

The event culminated in a march from Howard to the Supreme Court, where students then joined other protesters.

#HUAgainstHate merges with larger protest at the steps of SCOTUS building pic.twitter.com/fxuwwelgTl