It is no easy task being Howard’s oldest Afrocentric service organization, and the members of Ubiquity are aware of that. Named as Howard’s best kept secret, the ‘Ubiquitarians’ certainly have a legacy to uphold.

Founded in 1973 at Meridian Hill Hall, Ubiquity is an Afrocentric organization that centralizes Nguzo Saba (the seven principles of Kwanzaa) in its mission statement to uphold the pillars of community service, academic excellence, and omnipresent love between all people, specifically black men and women.

“We are a collective who seeks to spread love to the D.C. and Howard community through the service that we do,” said Malikia Johnson, president of Ubiquity. 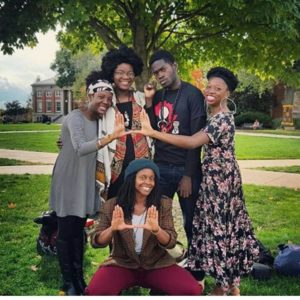 “There is a special sort of welcoming you feel when you’re in a space with Ubiquitarians that reminds you of being with people you have known your whole life,” said Johnson. “This was the first group of people that I finally felt understood where I was coming from.”

Ubiquity’s activism events have already been planned for the 2016 academic year, including their “Feed the Hood” event on the first Sunday of every month, as well as an ongoing community and service project dedicated to cleaning the Trinidad neighborhood streets of Northeast D.C.

The annual programs are centered around Ubiquity’s Black Love Renaissance and Black in All Spaces: Discussion-based events of self, family, and communal love, and how to be unapologetically Black in the public sphere.

The sustainable camaraderie Ubiquity has to offer its members is one of its biggest accomplishments, as evidenced by its 44-year history. On campus, Ubiquitarians can be seen spending time under their tree, affectionately known as Mti (tree in Swahili).

“College is a reinvention time. When I joined as a freshman in 2012, I began to embrace the spirit of family,” saidAlexander Matthews, lifelong Ubiquitarian and a Howard alumnus Class of 2015.

“Coming from a family where there was no emotional aspect, my [Ubiquity] family was like a substitute for my biological family. The bond is rich and strong and I wouldn’t be the person I am today without them,” said Matthews. 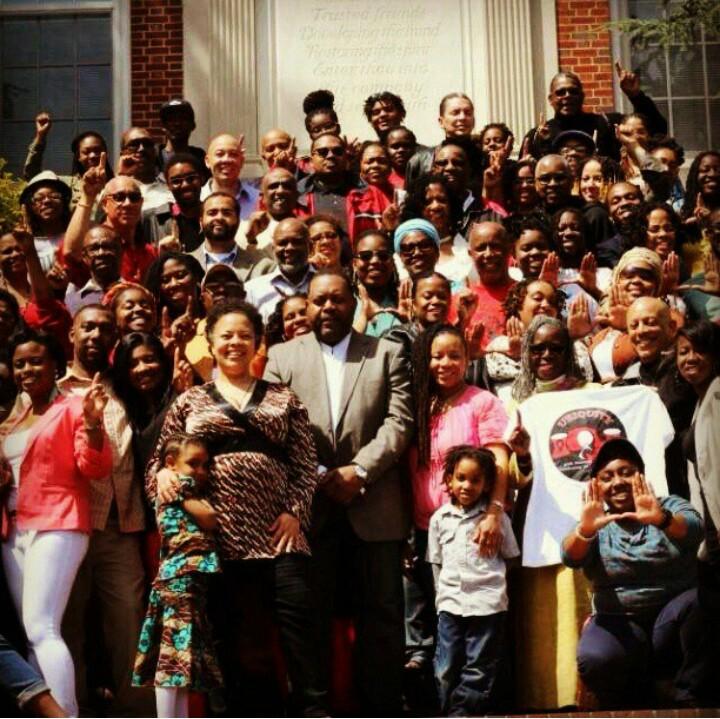