“We been saying ‘freedom’ for six years. What we are going to start saying now is ‘Black Power.’” -Stokely Carmichael to a crowd of about 3,000 people on Thursday, June 16, 1966

.@HowardU alumnus #StokelyCarmichael coined the term "#BlackPower" 50 years ago. What does Black Power mean to you? pic.twitter.com/BrWpwcQTc8

Last night, as I took time to sit back and reflect on the recent 50th anniversary of Howard University alumnus Kwame Ture’s (known then as Stokely Carmichael) historic “Black Power” speech in Greenwood, Mississippi in 1966, I was reminded that being Black is a gift. Being Black is a blessing. During that time, Carmichael was speaking to a crowd of about 3,000 people after James Meredith, the first black student to attend the University of Mississippi, was shot and wounded by a white male 20 miles into Mississippi during the “Walk Against Fear” demonstration from Memphis, Tennessee, to Jackson, Mississippi.

Originally born in Trinidad in 1941 before immigrating to New York City in 1952, Carmichael became a naturalized Trinidadian-American citizen whose family moved to a predominantly Italian and Jewish neighborhood in Bronx, N.Y. called Morris Park. Growing up, Carmichael became a part of a street gang called the Morris Park Dukes, being the only Black gang member in the group. But even then through his development stages as a young man, Carmichael was aware of his consciousness.

Fast forward to 1960, Carmichael would go on to Howard University, declining many scholarship offers from predominately white institutions (PWIs) and would major in philosophy. Already sparked by the demonstrations happening down south, he would use the tool of education to better himself mentally, socially, and above all, intellectually at The Mecca. He graduated from Howard University with honors in 1964.

It was the pivotal moments after his graduation that Carmichael would seize a major opportunity in being involved in the Civil Rights Movement by both joining The Student Nonviolent Coordinating Committee (SNCC) and the summer of 1964 “Freedom Summer.” He would later create his own party, the Lowndes Country Freedom Organization, and would use the Black panther as an official logo that would later be represented by the Black Panther Party in Oakland, California.

1966 was a pivotal year. It would be the birth year of the Black Panther Party, an organization created by co-founders Bobby Seale and Huey P. Newton that the United States was not ready for. Although not originally created by Carmichael, it was he who popularized the phrase “Black Power” that would become a rallying cry for many activists throughout the country in a post-Civil Rights Movement era. He would later die at the age of 57 in 1998, but would leave a lasting imprint on the impact of “Black Power.”

Fifty-years later and the phrase “Black Power” still echoes from Carmichael’s voice down in Mississippi in 1966. Many national civil rights organizations, such as the National Association for the Advancement of Colored People (NAACP), the Leadership Conference on Civil Rights/Leadership Conference Education Fund and the National Urban League having been fighting for “Black Power” in their own, respective ways before the Civil Rights Movement. There is also the modern social justice organizations, to include Black Lives Matter, Dream Defenders and Black Youth Project who have attracted the younger generation into getting themselves involved in social justice, protest and activism. All of these organizations named, along with the countless others I did not name, play a vital role in truly claiming our “Black Power.” 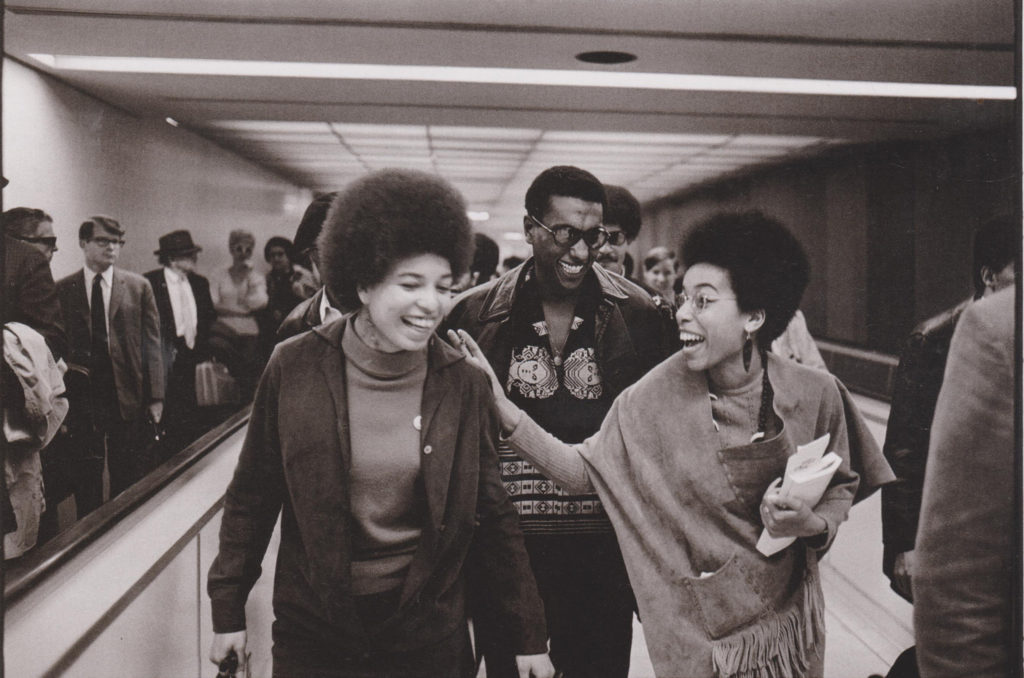 For Howard University, it is no different. The university is filled with unique, talented and diverse individuals who have the power to not only better themselves, but to also empower their respective cultures which circumference the African diaspora. We have student organizations such as the Kwame Ture Society, who seeks to engage the community through study and service, Ubiquity Inc., who seeks to strengthen bonds between Black men and Black women through community service and academic excellence, as well as our own Howard University Student Association, who is the eyes, ears and voice for the student body. These, along with the other 200+ organizations on-campus, all play a vital role into empowering our “Black Power.” It is ultimately up to the student body to decide whether to use these resources, but it is also important to hold them all accountable into maximizing their roles at The Mecca.

Back during the historic Administration Building takeover that lasted over four days in March 1968, to which Howard University was shut down by Howard students, these students demanded a much wider review of issues relating to racial equality, Black identity and power. With emulating Carmichael’s shout “Black Power!,” let us in 2016 search within ourselves to continue to be unapologetic of who we are, no matter what color, race, ethnicity, gender, class, sexual orientation or political views. Let us truly embody what our elders like Carmichael chanted in unity back during the “Black Power” movement: 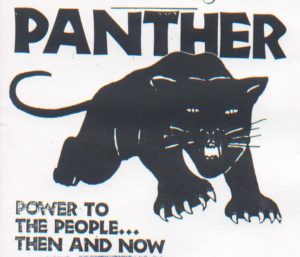 Editor’s Note: Below are links of a two-part series documentary “Color Us Black,” which looked at how and why Howard University (Washington D.C.) was shut down by Howard University students, who occupied the Administration Building over four days in March 1968:

“Color Us Black” PART I