Sports section of The Hilltop Newspaper

Showtime Marching Band Makes History at the 2021 US Open 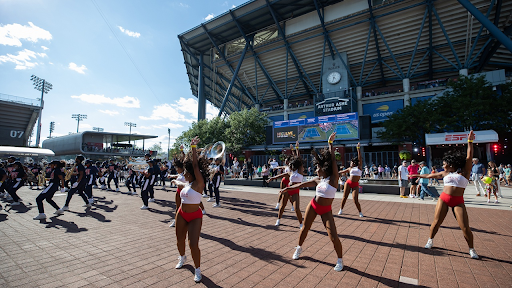 Showtime Marching Band Makes History at the 2021 US Open

The United States Tennis Association recently held its first-ever “HBCU Live” event at the U.S. Open in New York City. The theme of the event was to feature Historically Black Colleges and Universities (HBCUs), giving fans a cultural experience that is unfamiliar to the tennis world.

All Star Women in the White House 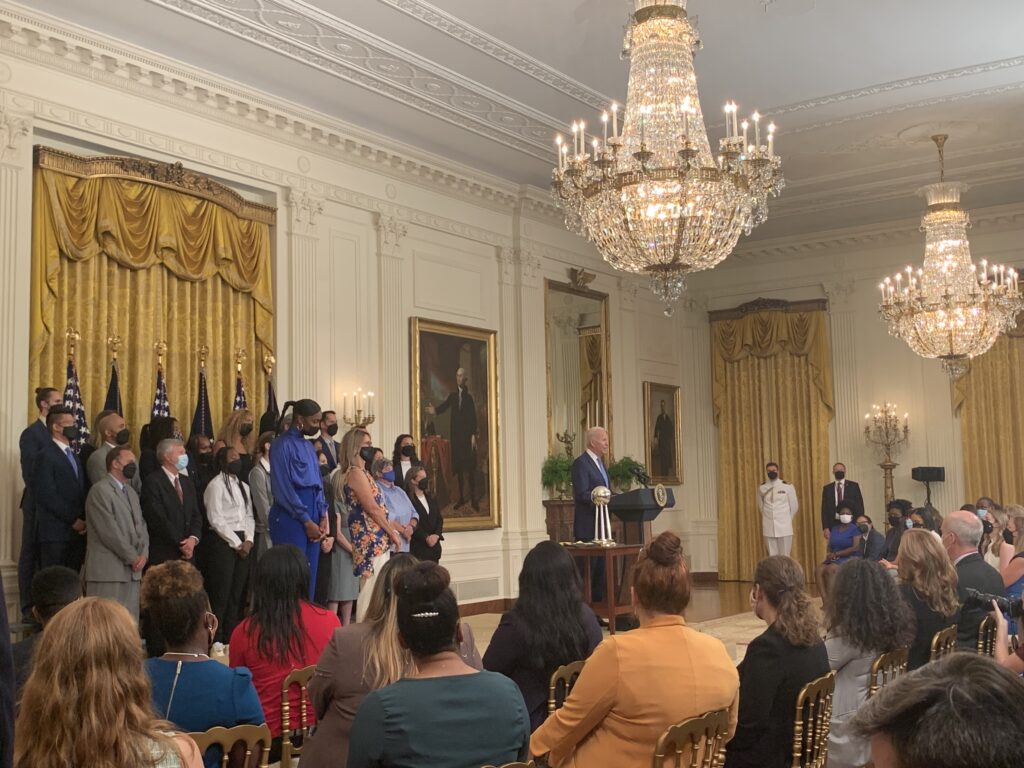 All Star Women in the White House

The Seattle Storm WNBA team is nothing short of dynamic on and off the court. As four-time title holders, the 2020 champions made it their mission to use their platform to promote inclusion and the protection of all Americans. 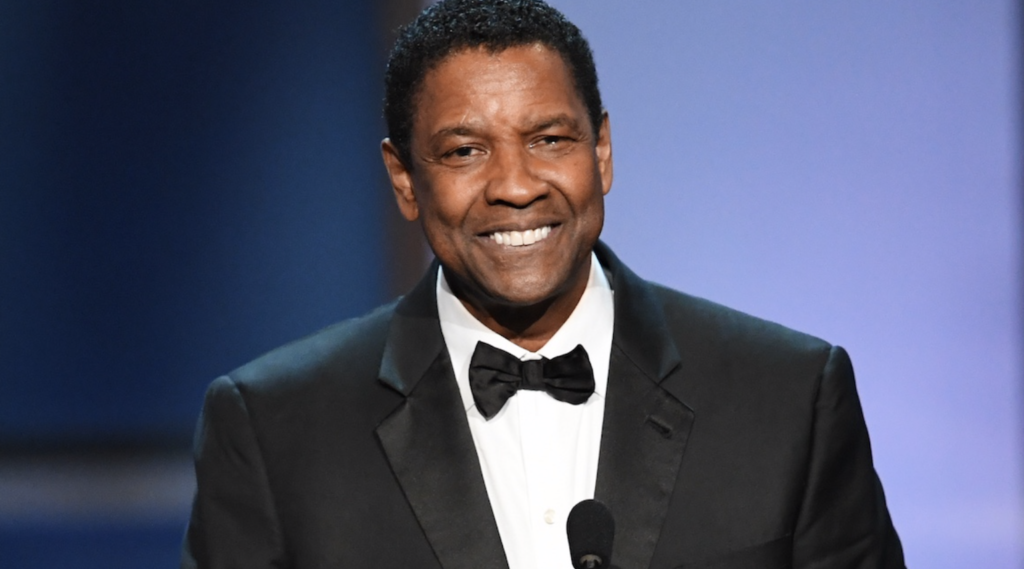 In a record-breaking year of celebrity support and donations for HBCUs, it’s easy to forget the less glamorous, long standing support for our colleges and… 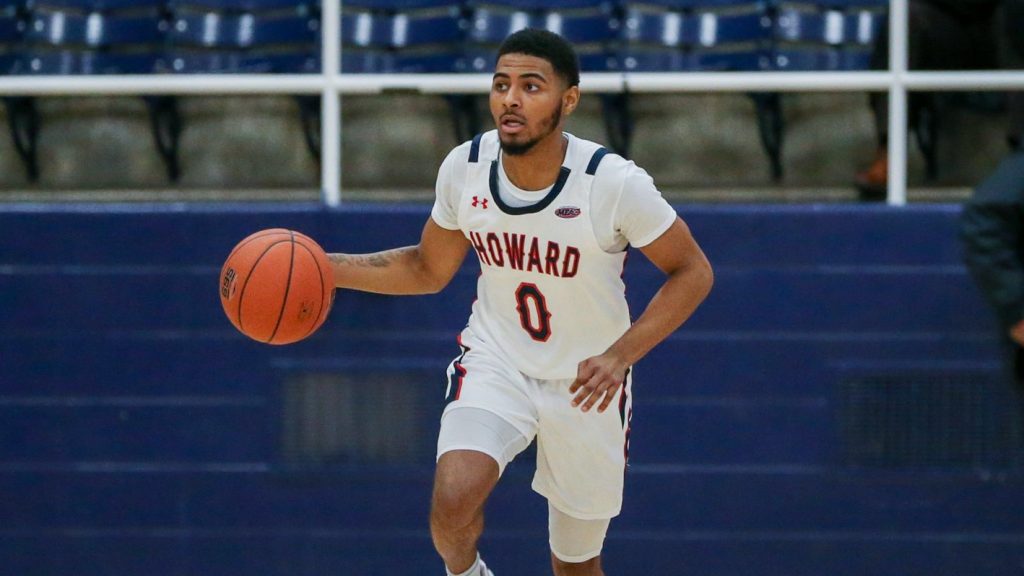 This summer, Makur Maker became the first five-star basketball recruit to attend a Historically Black College and University (HBCU) since the ESPN recruiting database started in 2007. 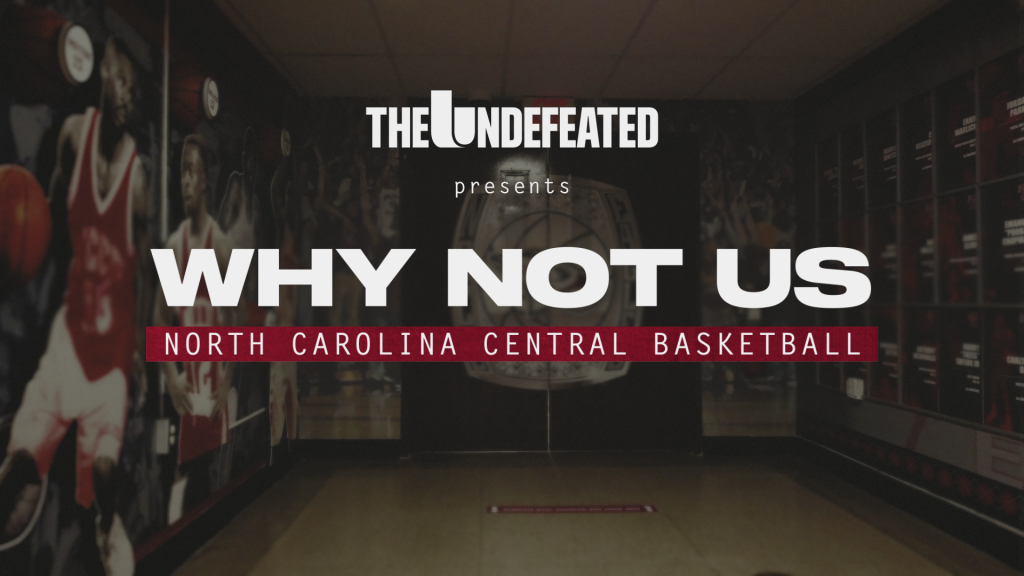