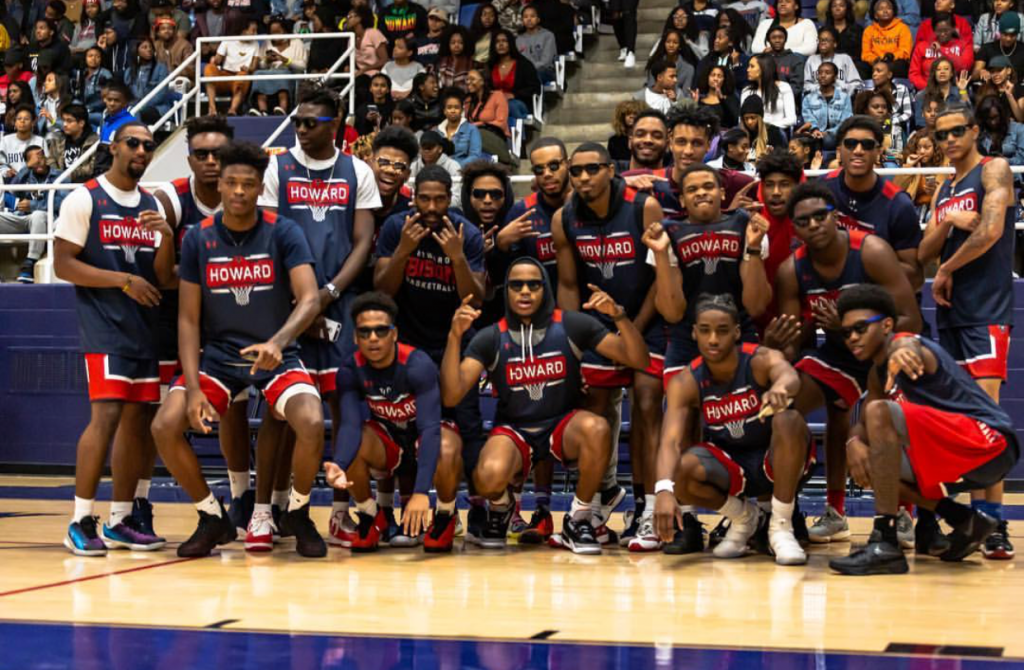 Bison Madness: The Trilogy took place on Oct. 22 at 7 p.m., but students began gathering outside of Burr Gymnasium almost two hours before. The evening began with a bang as a Madea impersonator danced  into the gym and twerked her way onto the Bisonette dance team. 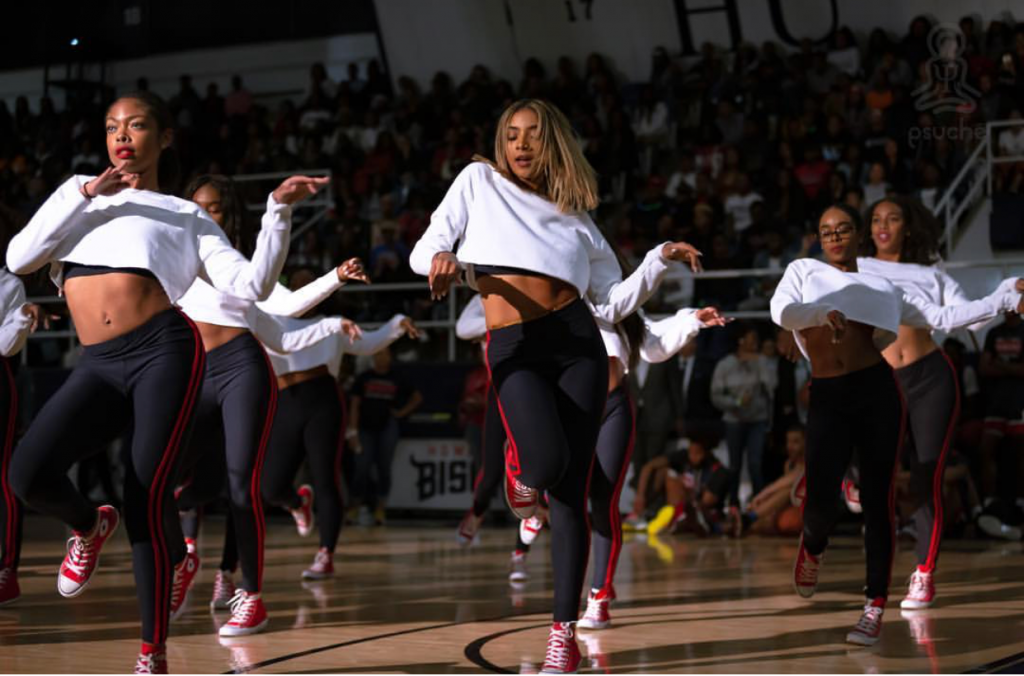 The screams and cheers of the students could be heard outside of the gym as Howard Griffin, The Madea Impersonator, dropped into a split that would make even the most flexible Ooh La La girl jealous. But Madea was not the only big name celebrity that dropped by. Howard University’s very own Angie Ang, a radio show personality for 93.9 WKYS, was the host for the evening and with the help of DJ Kid Fresh, there was never a dull moment.

When asked about her expectations for the pep rally, Khai Pinkston, a freshman Sociology major from Washington D.C., said “Howard in general is known for being a family and having a lot of energy, so I expect this pep rally to be just as live and fun as everyone says it is.”

The excitement in the room was palpable, especially as the Showtime Marching Band, the cheerleaders and the Ooh La La girls marched out to the middle of the floor. They performed J Cole’s “Kevin’s Heart,” as well as Cameo’s “Talkin’ Out the Side of Your Neck.” After those two performances, the athletic teams were introduced. The football and men and women’s basketball teams were welcomed to the court. 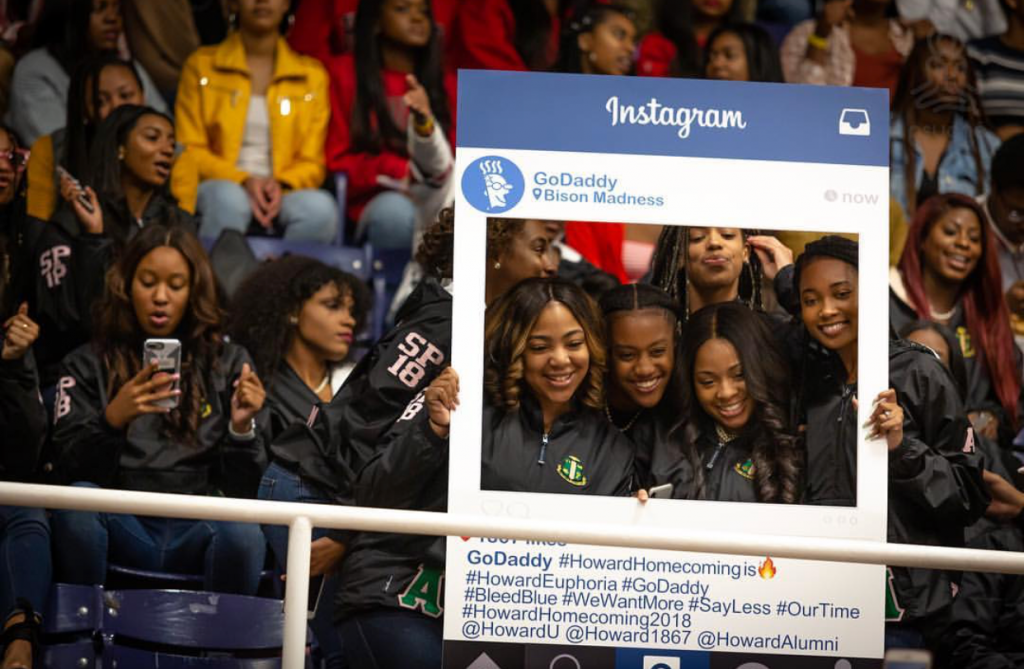 Following their introduction, the men and women’s basketball teams faced off in a 3 point contest. In the end, the boys won the contest 38 – 32, but the girls came back when they faced off during the karaoke contest.

The boys performed “Crank That (Soulja Boy)” by Soulja Boy while the girls lip synced “Did it On Em” by Nicki Minaj. Neran Roumayah, a freshman Chemical Engineering major from Detroit, Michigan, said that this competition was the most entertaining part of the entire pep rally.

Raymond Bethea, Jr., a freshman guard from Atlantic City claimed the title of best dunker during the dunk contest. He made his dunk on the first try and earned a perfect score from the judges. 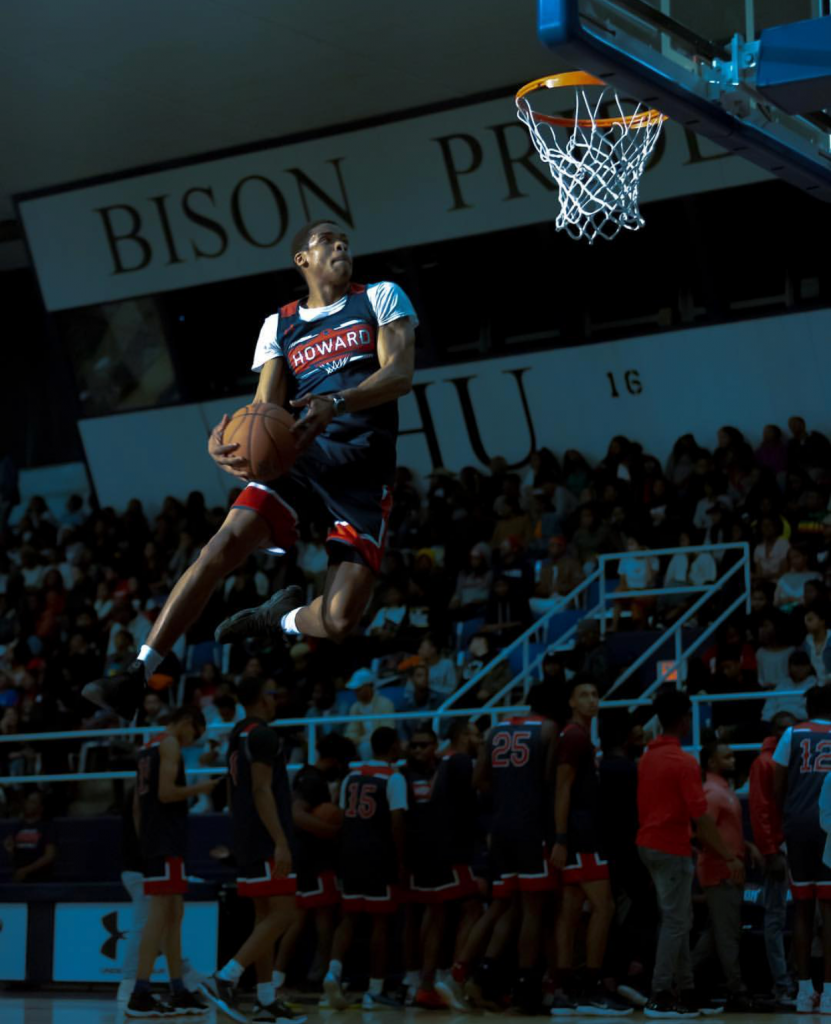 After the basketball contests, the Bisonettes performed to “Good Form” by Nicki Minaj, “Jaded” by Drake, “Sicko Mode” by Travis Scott featuring Drake, and “Mo Bamba” by Sheck Wes. The cheerleaders also had a solo performance in which they performed two cheers.

Bison Karaoke, a new addition to the pep rally traditions, was the grand finale of Bison Madness with “Push It” by Salt-N-Pepa.

However, the pep rally did not meet some students’ expectations.

“I was disappointed because there’s usually a surprise performance, but I love basketball so I enjoyed the dunk contest and the boys vs. girls competitions,” said Sameka Lindsay, senior accounting major.

The surprise performance had become an expectation for many upperclassmen who made it a priority to be there for that reason. Though Bison Madness was not the same this year, it still gave students a reason to be excited for Homecoming. 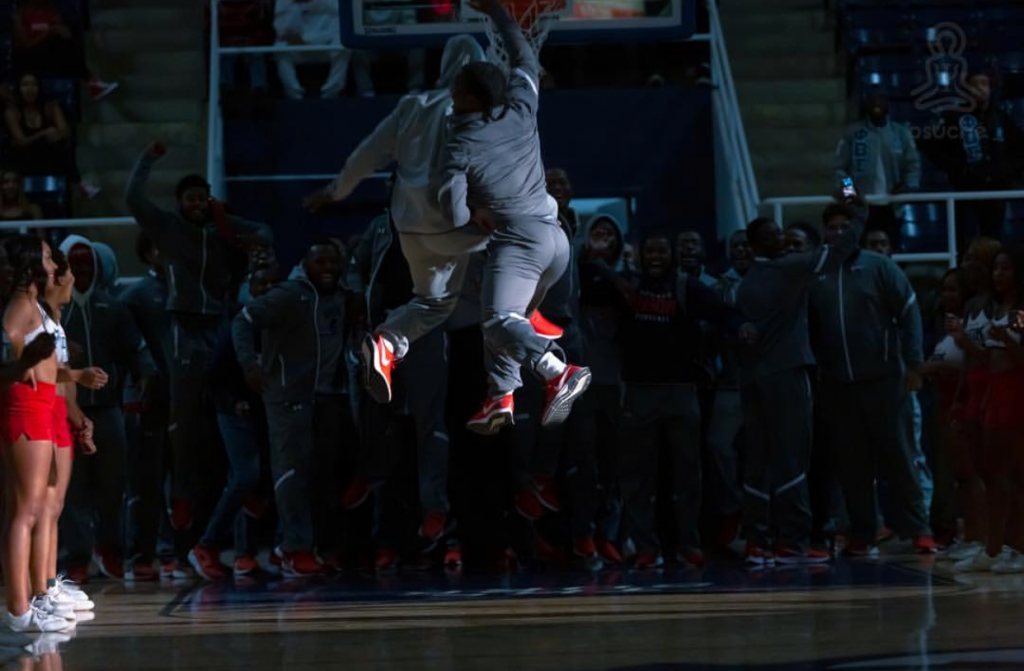