“Anyone who wanted their portrait taken, I would take it. I did not really care about the responses I would get, I am not doing things for anyone else or comparing myself to other artists because I am just doing what I like,” said photographer and current Howard University Bison Michael Anderson. 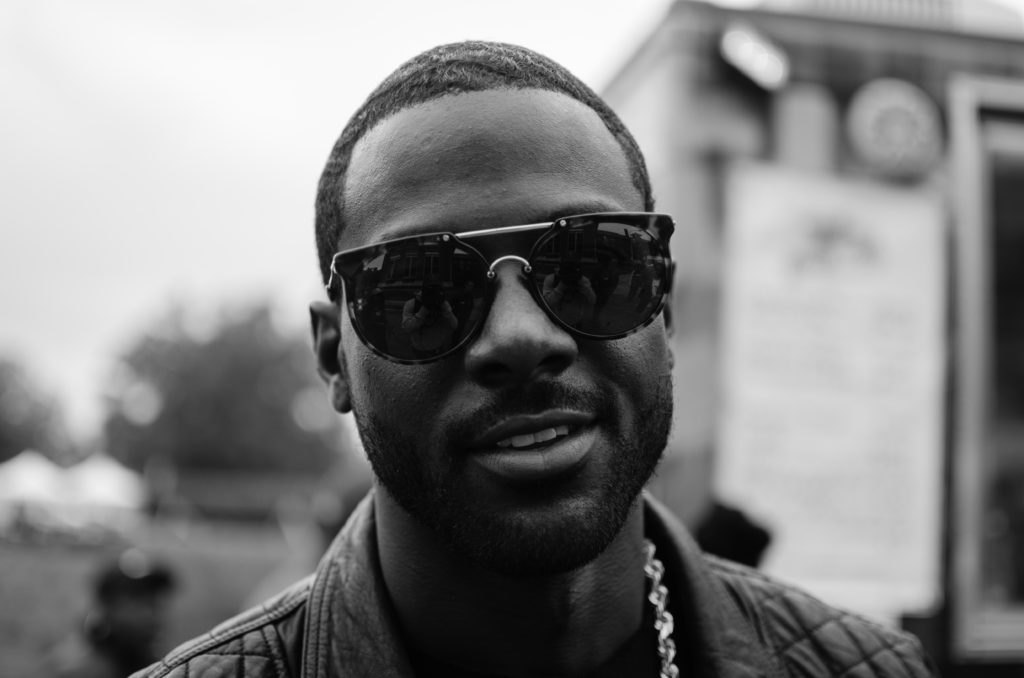 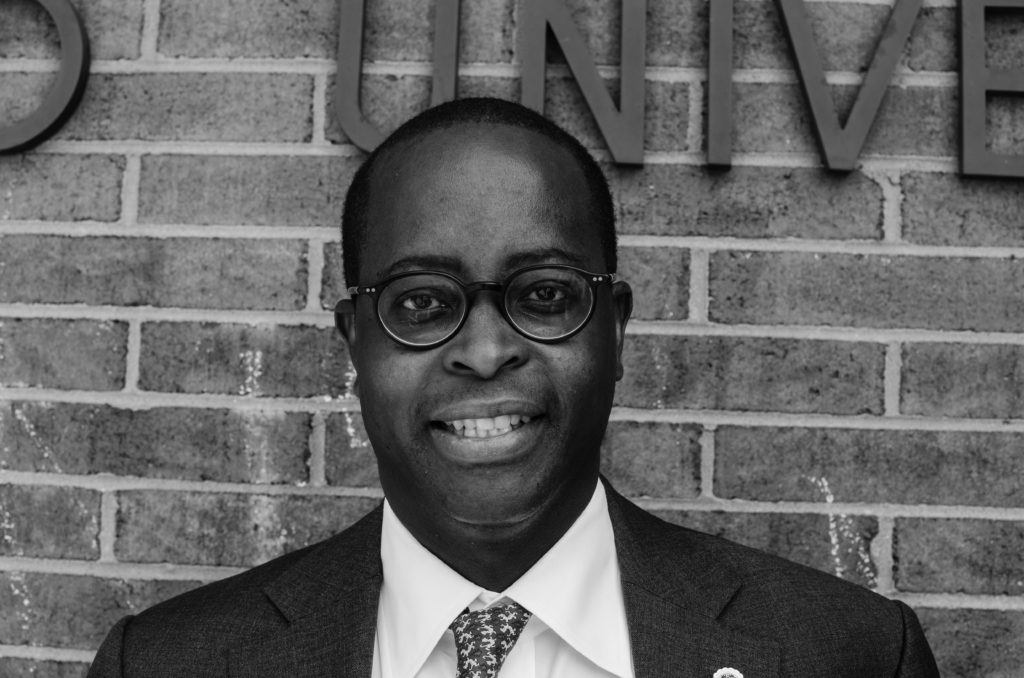 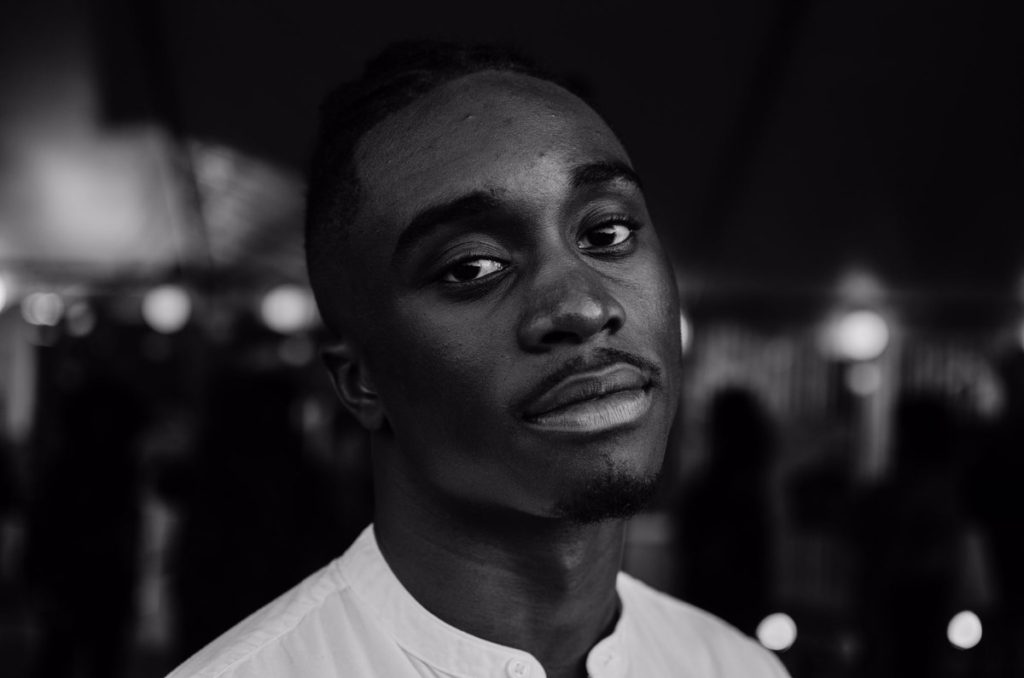 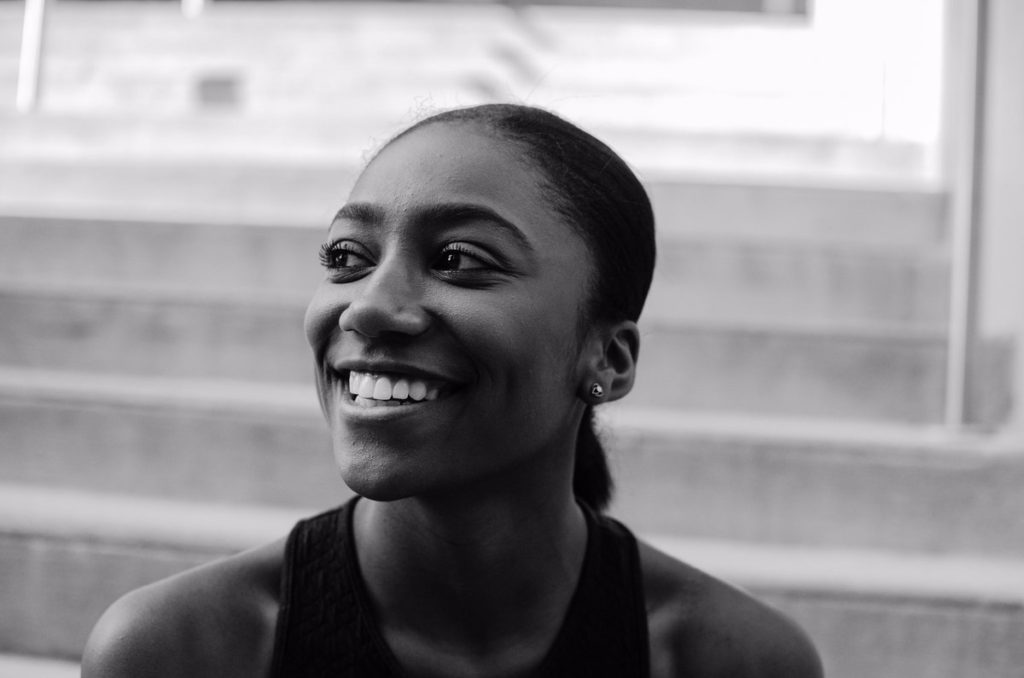 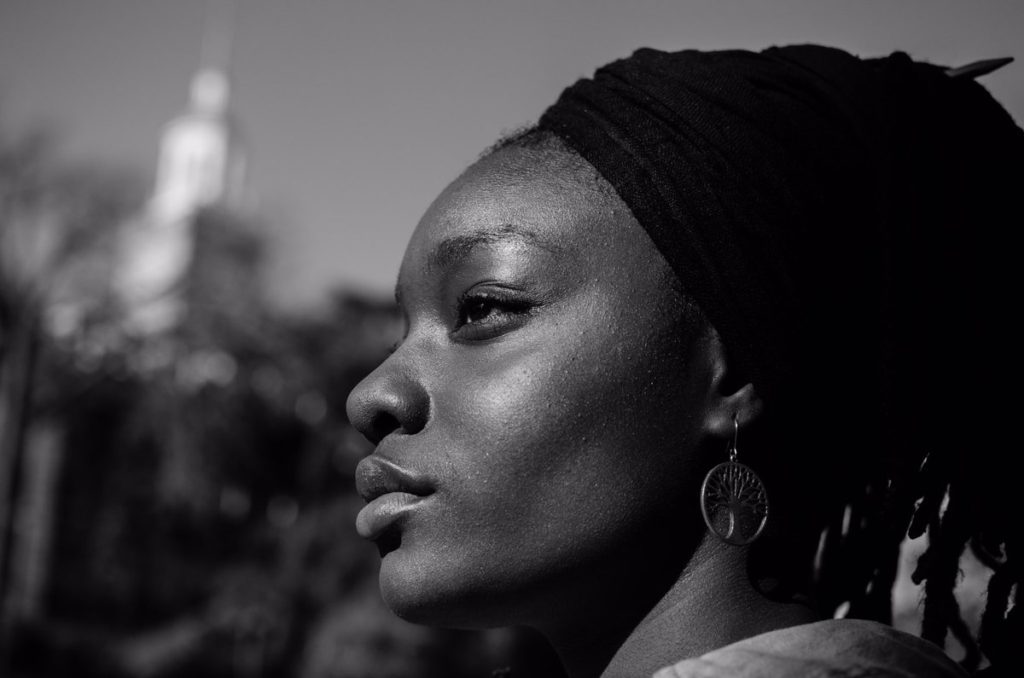 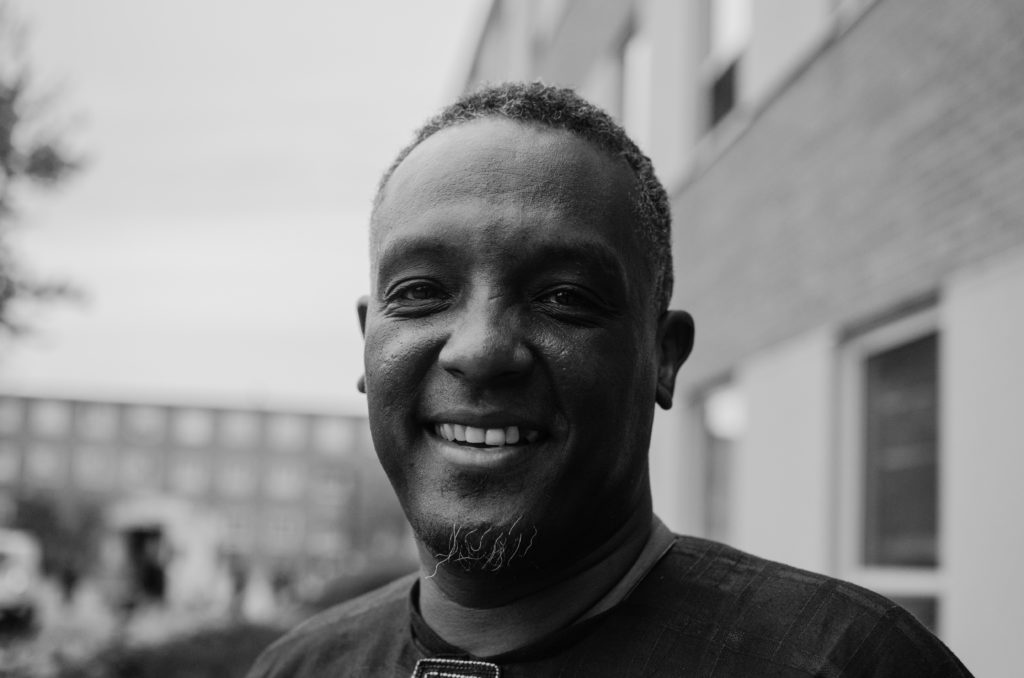 A junior majoring in business marketing, Anderson can be spotted walking around the campus in between classes with his Nikon D7000 capturing portraits of the beautiful people at Howard University. However, he is not your average business student. This 20-year-old student should be noted as one of 2016’s upcoming photography phenom as he masters the craft of photography that examines culture and the versatility of the Black individual as his art.

Anderson describes his Noir series as a black and white campaign that he streamlined in less than two weeks. Anderson took 145 portraits on Howard’s campus and posted each photo onto his Twitter account so that he could broadcast the culture and variety of students on campus.

“Art is subjective, but black and white colors make people focus and think about the people when you take the color away,” he said.

“A wide spectrum of people wanted their portrait taken, too, so I did not feel like I adding to the beauty that you see at Howard, but magnifying what is already here.”

The photo series shows the varying identities, cultures and forms of expression at Howard University, which has given Anderson the opportunity to capture the images of notable people both on- and off-campus.

“Everyone that I interviewed happened on a whim,” Anderson said. “However, when I captured President Frederick, his guards assumed I was rushing him at first, but after we took the picture, the only thing Frederick asked was that I did not turn him into a meme.”

Through his images, Anderson said he portrays the beauty of the individual, which, has allowed him to build bonds with many new faces he has not interacted with on campus before. After taking their portrait, his protégés engage with him warmheartedly as they pass each other on-campus.

“I want to embody the energy of the people, the environment in my pictures. It is best to let people know they look beautiful even when they do not feel that way,” he said. “I would love to further attend events to capture more of these intimate moments with the people behind the lens.”

As Anderson pursues his interest in photography, he intends to further his current partnership for Teen Vogue this month. Teen Vogue notified Howard University early last week that introduced Anderson to the possibility of being a campus photographer for their fashion spread in September.

The magazine plans to have a fashion spread on campus style from a wide range of students and has reached out to eight schools, including Howard, Spelman College and Harvard University to assist.

“It was by chance that this opportunity came to me,” Anderson said. “Teen Vogue wanted me as a campus photographer for their September issue.”

The craft of photography has always been expected to relay a message to the viewer without words being used to express it any further.

As he is able to represent Black culture and inspire others to believe in their beauty, Anderson is eager to continue his craft and expound on more innovative multimedia ideas.

“It is important that I reach people with my pictures and mentor as well because there is plenty of room for growth,” said Anderson. “This is the year to do it.”