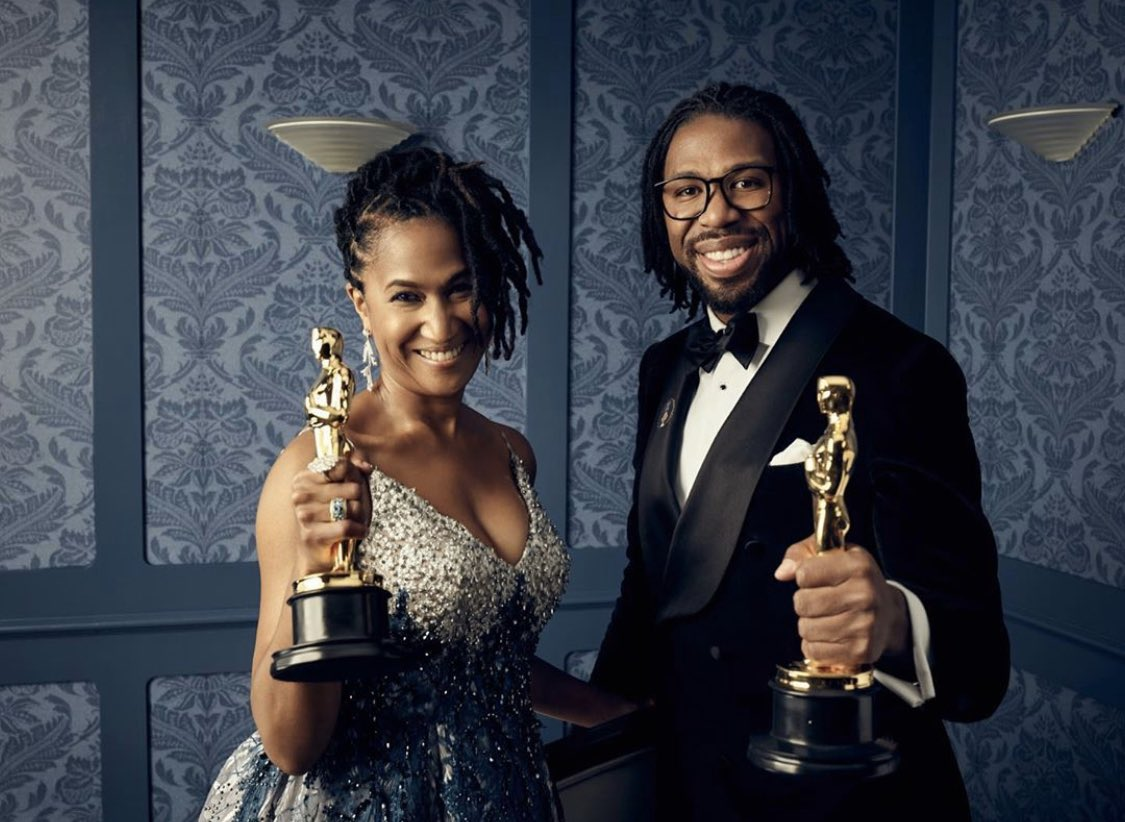 The 92nd Academy Awards, despite the overwhelming lack of representation in many categories, still saw strides forward for people of color in cinema. Prior to the ceremony, there was plenty of buzz about the lack of both gender and racial diversity in major categories such as Best Director, Best Actor and Best Actress.

The Oscars opened with a performance by Janelle Monae, which included background dancers dressed as characters from “Queen and Slim” and “Us,” the latter many felt actress Lupita Nyong’o ‘s performance in was snubbed.

“I’m so proud to stand here as a Black, queer, artist telling stories. Happy Black History Month,” Monae stated during her performance. This set the tone of the night as one of reclaiming narratives and taking space back to discuss the inequality often seen in the Academy.

Karen Toliver noted that “representations matters deeply, especially in cartoons, because in cartoons that’s where we first see our movies and it’s how we shape our lives and think about how we shape the world.”

The biggest winner of the night is director Bong Joon-ho with his acclaimed film “Parasite.” It took home Oscars for Best Screenplay, Best International Film, Best Director, and became the first film not in English to win for Best Picture. These were the first Oscar wins for any filmmaker in South Korea and have the potential to open horizons for more foreign filmmakers. This follows the Academy changing the name of the Foreign Language category to International Picture. Earlier in the campaign season the Academy disqualified Nigerian film ”Lion” for being in English.

Director and writer Taika Waititi, who won for Best Adapted Screenplay, paid tribute to indigenous people around the world. He became the first indigenous person to be nominated in his category, and the first of Maori descent to win an Oscar.

“I want to dedicate this to all the indigenous kids in the world who want to do art and dance, and write stories. We are the original storytellers, and we make it here as well,” Waititi stated during his speech.

While the Oscars still have much work ahead of them to properly represent the wide array of films produced each year, the 92nd ceremony shows that progress, however slow, is being made.