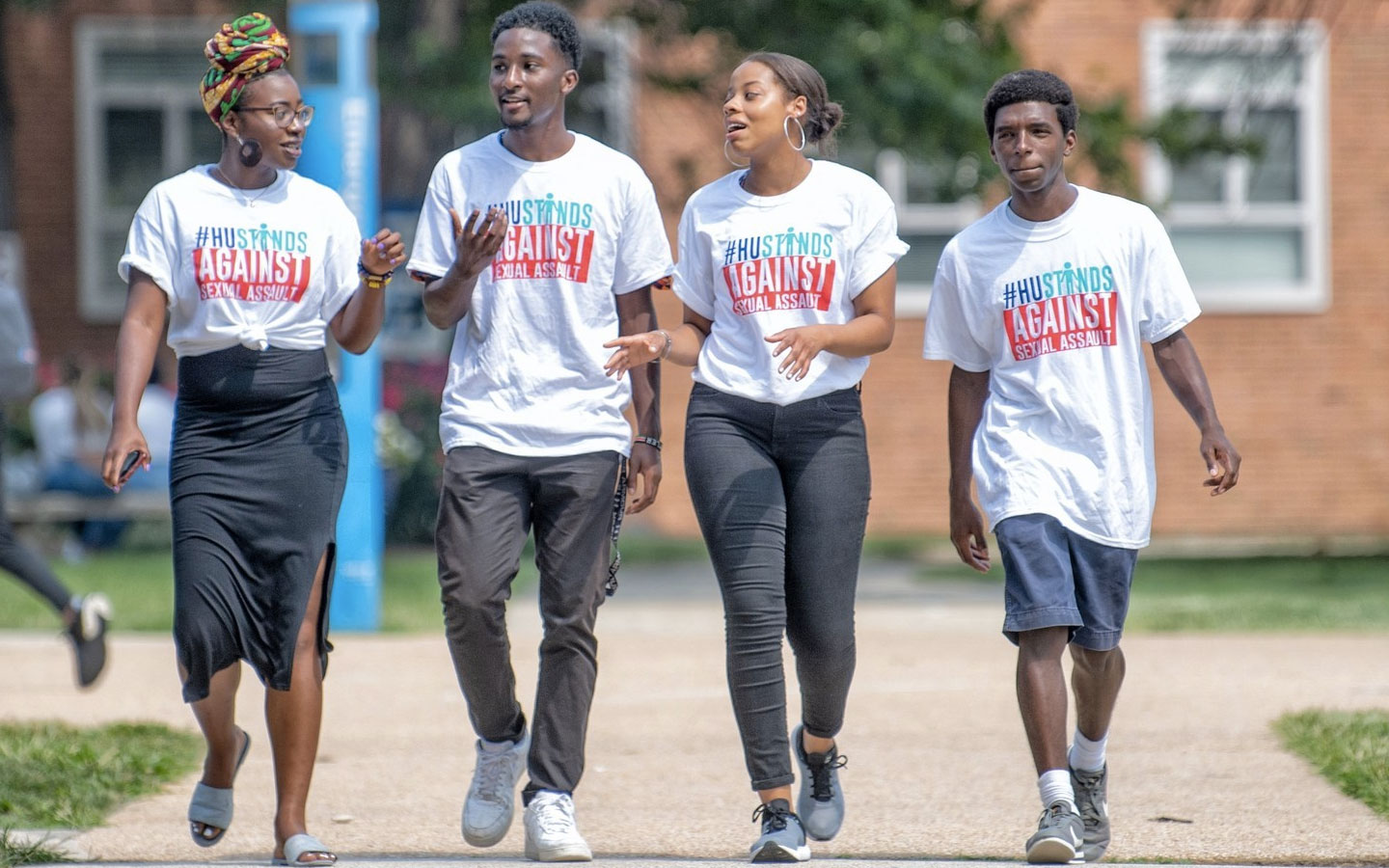 College students entering the first semester of the school year are at the highest risk of being sexually assaulted.  According to the Rape, Abuse, & Incest National Network, the period from the start of the semester to Thanksgiving break is the most common time for sexual assault on college campuses. Nicknamed “The Red Zone”, over 50 percent of campus sexual assaults happen during this time, and overwhelmingly to freshmen students.

Naida Henao, the strategic advocacy counsel at the Network for Victim Recovery of DC (NVRDC), told The Hilltop that freshman students specifically are the most vulnerable peer group. They are in a new environment and inexperienced, which can create situations where someone can be taken advantage of.

The NVRDC is an organization whose goal is to provide “a seamless network of referrals and services to all crime victims.” Although their services apply to all victims, most of their cases involve sexual assault. Since Washington, D.C. is the eighth largest college town in the country, many of the victims NVRDC come in contact with are college students. In reaching out to The Hilltop, Henao hopes to raise awareness about campus sexual assaults in D.C., and to emphasize the resources available to students; including legal services, case management, and hospital advocacy.

Title IX of the Education and Amendments Act of 1972 banned sex-based discrimination in education programs that receive federal funding. In 2011, the U.S. Department of Education’s Office of Civil Rights issued new guidance asserting that sexual harassment falls under Title IX. Therefore, colleges and universities have a responsibility to prevent and aid in sexual assault cases.

According to Henao, “…the Obama administration definitely shifted the way that… students and off-campus individuals started to expect universities to be more transparent about what their policies are, what proceedings will look like, [and] what the rights of students are under their campus and federal laws.”

While Title IX is a start, it provides no clear standard for how sexual assault should be handled by colleges and universities. This has lead to poorly handled cases of campus assault, where victims aren’t always taken seriously.

Henao emphasized the importance of off-campus resources like NVRDC in instances where on-campus resources aren’t as confidential as they should be, or a student’s case simply isn’t being handled correctly. Legal counsel can also help make sure the pressure to seek justice isn’t placed solely on the victim.

“With Title IX. . .the survivor shouldn’t be the one that is ever put on trial or made to feel that way,” said Henao. It is the responsibility of a college’s Title IX office to handle and respond to any sexual assault allegations, not the victim.

According to Henao, one of the most common misconceptions about sexual assault is that all victims want the same thing: to see the defendant behind bars. In reality, Henao has helped clients who want a wide variety of outcomes; from sensitivity training that can help prevent similar incidents to victims just wanting someone to talk to.

Off-campus resources like NVDRC are important, but Henao stresses the necessity of student advocacy on campus. She believes that nothing will get done if students don’t demand it.

Howard University is a good example of this as students have historically created advocacy movements to demand change. For example, the #HUForgot social media campaign was launched over the summer by students who were abruptly notified that they would no longer receive their financial aid. Other students used the hashtag to describe times when Howard mishandled their mental health cases or ignore their reported accounts of sexual assault.

While the overall reaction to increasing awareness of campus sexual assault hasn’t always been positive, public conversation in addition to standardized legislation is essential in eradicating the issue.