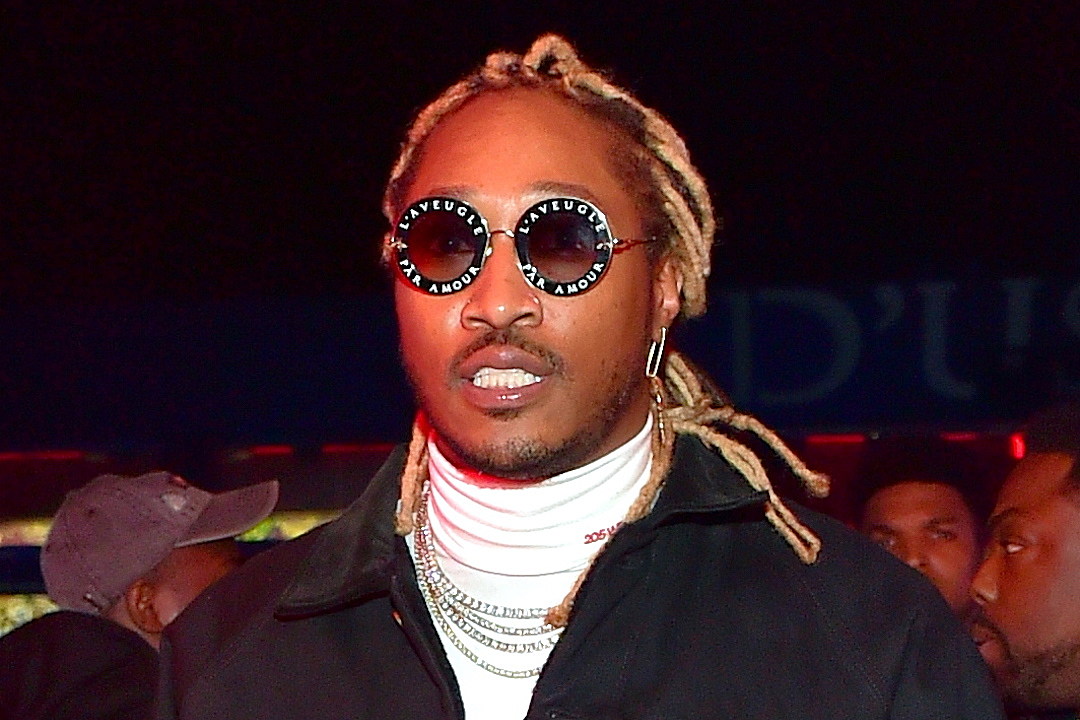 Future and the Normalization of Fatphobia

Naomi Chaput is a Canadian plus-size Instagram model who often utilizes her platform to speak up against fatphobia and in support of body positivity. Recently Chaput claims she was told by a club promoter she could not enter a Miami nightclub where Future was set to appear due to him not wanting any “fatties” in the venue. The public response to this was almost more distressing than the situation itself. People took to social media to ask why it was unacceptable to ask that fat women not be present in a venue and to poke fun at the situation by stating that they too would prefer not to be around fat women. Chaput responded by starting the hashtag #EveryBODYClubs and asked that people respond by sharing photos of themselves in swimwear, living their best lives regardless of size.

Future has since tweeted that he loves “all women” in response to the allegation. Naomi herself has said that the message was relayed to her by the club’s promoter and not the rapper. But does it matter if it was the rapper himself rather than members of the club’s staff? The rapper denies ever having requested that fat women not be allowed into the club, but does the issue stop there? We cannot deny that this scenario is far from new. Plus-size women have been subjected to everything from public ridicule to faux health concerns on and off social media. Being barred from entering a club or any social setting is just another common way that society tells fat women that they are not wanted.

Why are rules and ideas like this allowed to exist based on someone’s physical appearance? Misogyny may just have our answer. We know that women are commonly assigned value based on their level of physical attractiveness according to societal norms. We know that attractiveness plays a large role in whether or not we will value the thoughts and opinions of a woman. If fat women are deemed inherently unattractive, their worth and the validity of their experiences goes out the window. Adding Blackness and misogynoir into the mix means Black plus-size women, such as Chaput, are actively pushed to the side in a multilayered way. The fact that people were referring to the act of barring fat women from clubs as an acceptable “preference” is deeply concerning.

The idea that women do not evaluate their every move or look based on the ability to attract a partner is still a mind boggling idea to many. Nobody is demanding that you find plus-size women attractive. Everyone is demanding that you treat people with a level of respect regardless of your desire to have sex with them. Women continue to exist as human beings long after you’ve decided you don’t want to be sexually involved with them. Women who speak out against these issues are seeking basic respect, not sexual validation.

The Hilltop Staff
More from CultureMore posts in Culture »