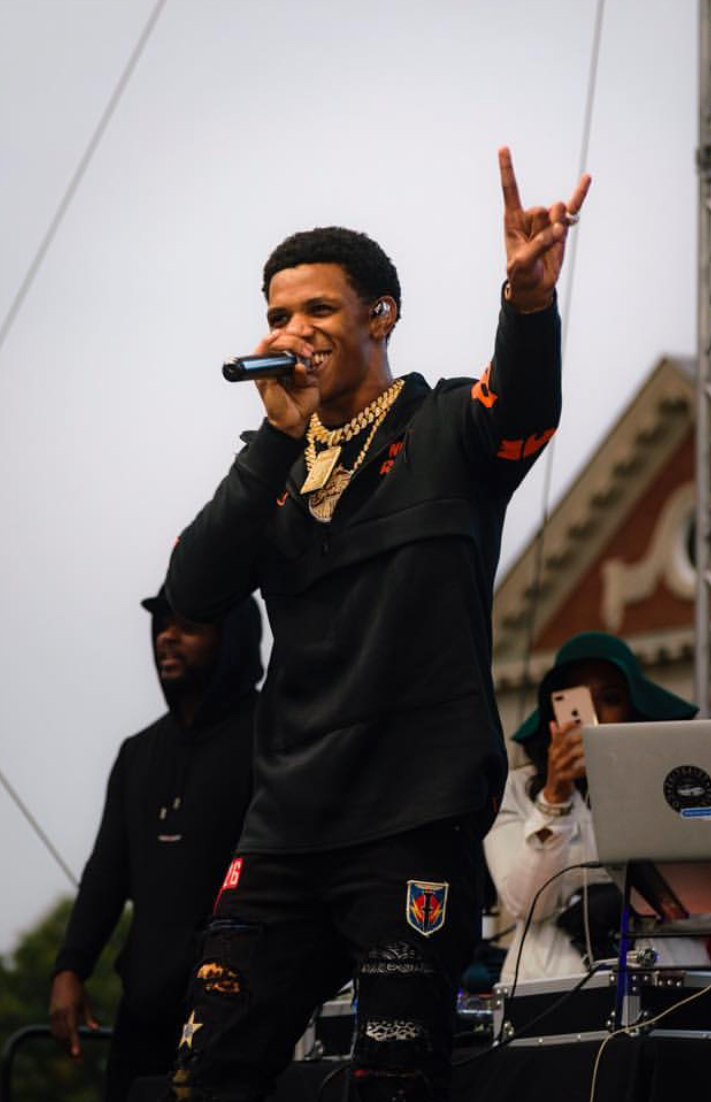 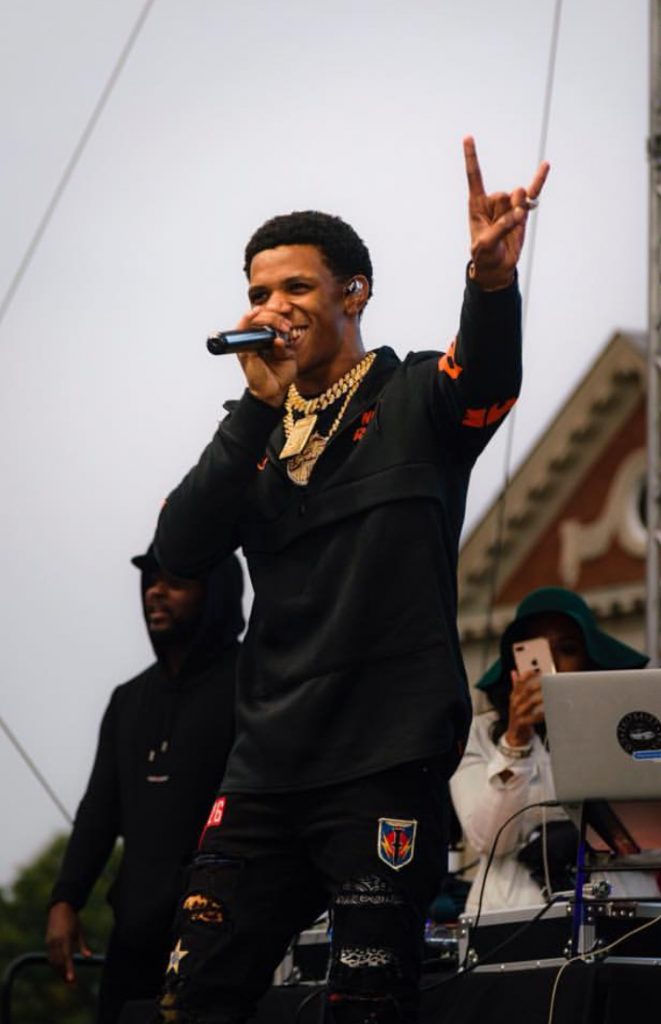 Hundreds of people lost themselves in a feeling of pure euphoria during this year’s Yardfest that took place on Friday. The concert, hosted by DJ Envy, featured crowd favorites A Boogie Wit da Hoodie, Lil Baby, Slick Rick and Gunna, as well as R&B duo Armon and Trey, Zoey Dollaz and Agent Sasco. Popular singer Mya also made an appearance, to the delight of old and young attendees alike.

The less than sunny forecast for the weekend led to mixed feelings from the crowd. Some felt as if the cold weather dampened their Yardfest experience, while others found themselves lost in the festivities regardless.

“Last year alone it was like 3 times better than this [year] and it was probably because of the weather. It was much warmer last year.”

“The vibes were nice because everyone was in their own little world, turning up to the music and kicking it with their friends, ” said Jakyra Anderson, a freshman Psychology major. “The weather played a big role in the mellow moments of the show, but we still tried to make the best of the performances.”

However, many students felt a lack of excitement surrounding the lineup. Its official release was Thursday night, and the built-up anticipation students felt overshadowed the list of performers. 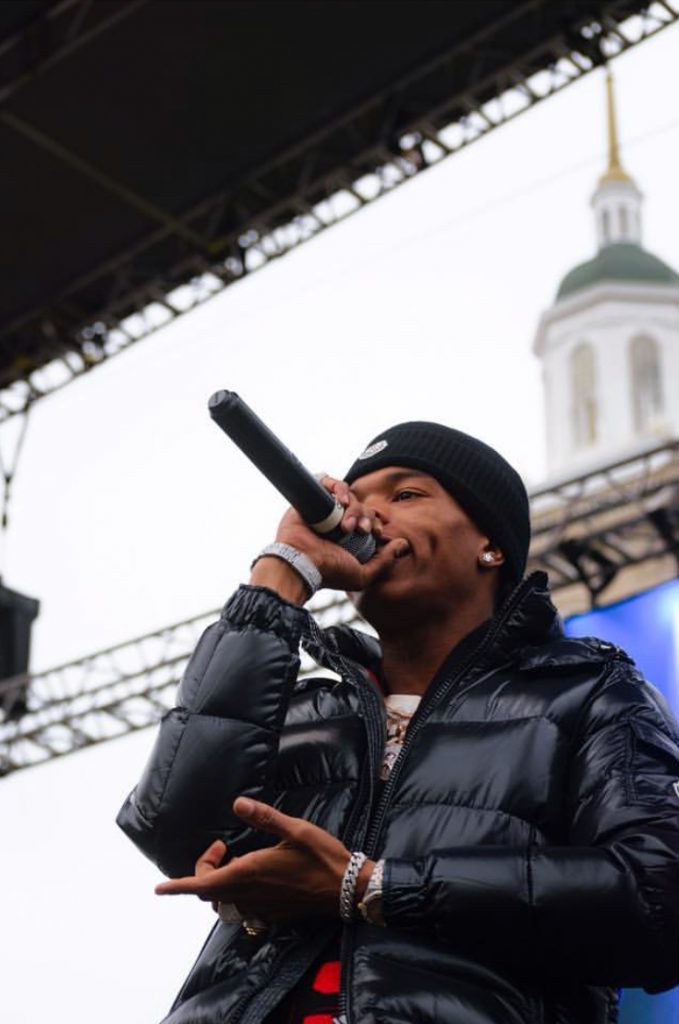 “I was hoping it was Travis Scott or another big name performer [that] would be the headliner but that wasn’t the case,”  comments Bryce Harper, freshman health sciences major from North Carolina. “I wasn’t excited or disappointed when the lineup was dropped. It slightly affected my experience because they waited so long to drop it, [it felt like]  someone really big was coming. I still enjoyed the performances and Yardfest in general.”

“I definitely enjoyed the lineup. I’m not really familiar with Zoey [Dollaz] or Agent Sasco, but we still booked A Boogie and Gunna, which was a win for sure. Howard still has the best homecoming,” adds Danielle Bowman, a Howard alumna who has attended both Howard and Morehouse homecoming celebrations.

The yard was surrounded by food vendors and other merchants, whose lines practically wrapped around the yard well after the festivities ended. Some merchants sold jewelry, Howard paraphernalia and art. Some patron favorite eateries included Island Cuisine, The Bay Leaf and The Fry Guy.

Published in HOMECOMING and NEWS