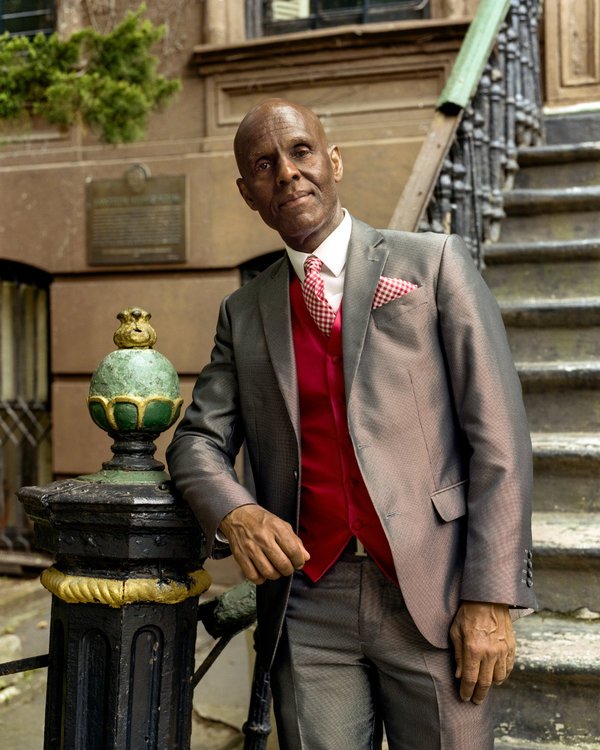 Dapper Dan and Gucci Collaborate to Open a Boutique in Harlem

Daniel Day, famously known as Dapper Dan, is a pioneer who, in the 1980s and 1990s, created custom pieces for celebrities such as LL Cool J, Floyd Mayweather, Salt-N-Pepa, Eric B. and Rakim.

Gucci has collaborated with the Harlem-based designer to open a one-of-a-kind boutique. “A sign of the times. For the 1st time in history, a major luxury brand store has opened in #Harlem”, Day tweeted on Jan. 10. The collection will include custom and ready-to-wear items available by appointment only.

The Gucci and Dapper Dan collaboration was initiated after social media erupted in a firestorm in May 2017. For its Resort 2018 collection, Gucci included a jacket with dark brown fur and cuffs sporting its logo-heavy fabric on the sleeves. It was oddly similar to the custom Louis Vuitton jacket Day created for Olympic medalist Diane Dixon in the 1980s.

Gucci then claimed that the piece was an homage to Day but did not mention him before the jacket gained attention on social media. Day remained largely silent on the matter until he announced that he and Gucci were “at the table” in a New York Times profile released on June 3, 2017.

Dapper Dan’s creations were something the fashion world had never seen before; he would screen-print the logos from luxury brands such as Louis Vuitton, MCM, Fendi and Gucci and create custom tracksuits, jackets and even car interiors. As one would expect, the luxury brands were not a fan of how their logos were being used without authorization. Day’s boutique was raided in the 90s by now Supreme Court justice Sonia Sotomayor–at the time a lawyer for Fendi.

This time around, Gucci has provided Day with all the materials necessary to create the custom pieces many people have come to love. Dapper Dan’s boutique is open at 125th Street and Lenox Avenue.