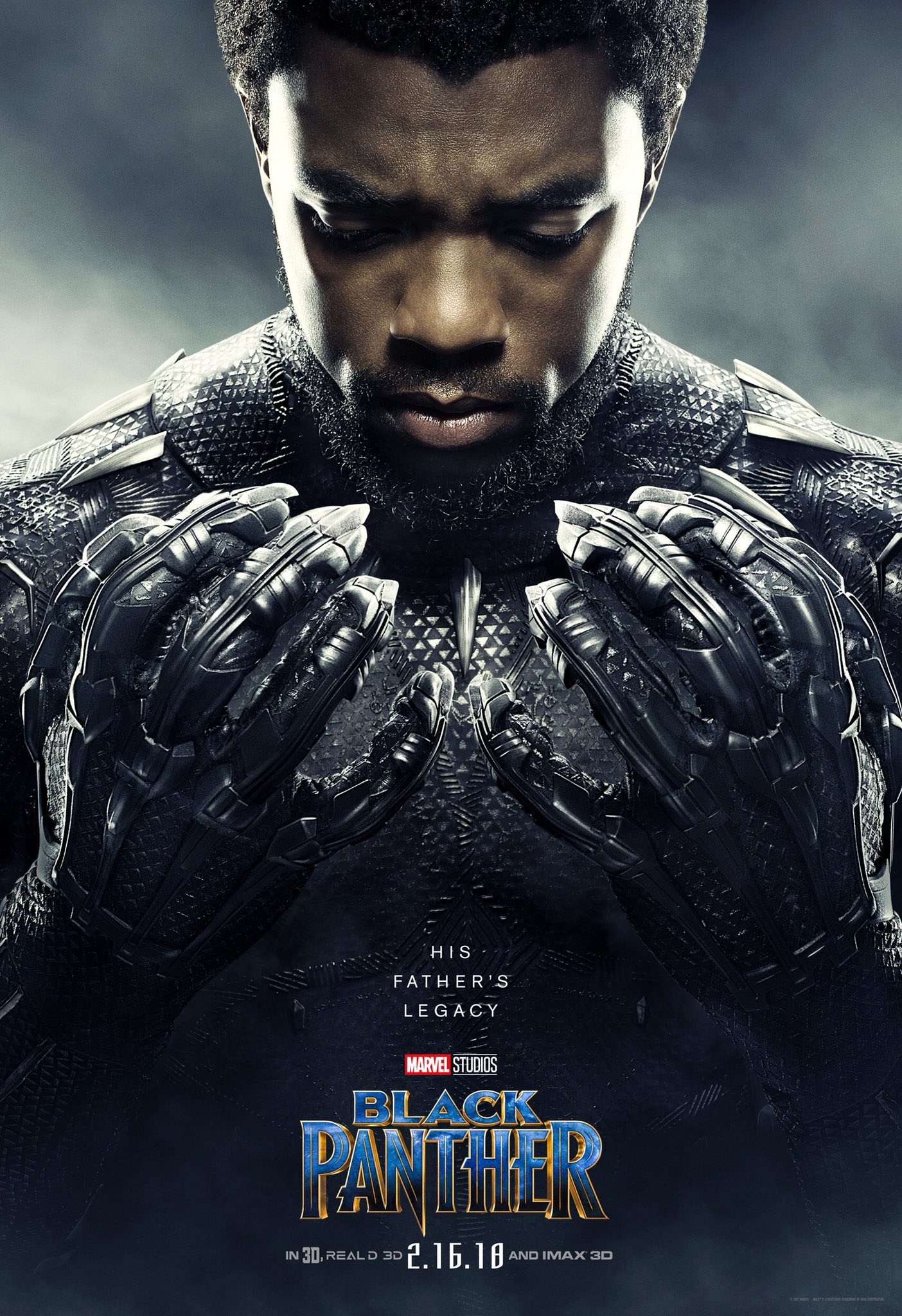 Indulging in movies is a favorite pastime of many students. Maybe it’s the relentless amount of work we get from professors, the never-ending battle in the financial aid office, the lack of nutrients we get from the cafe or maybe Howard has nothing to do with it and we just really enjoy watching movies. Regardless, movies are nothing short of a bonding experience and a way to escape reality.

Here are some movies you can look forward to seeing in 2018: 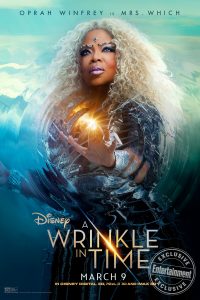 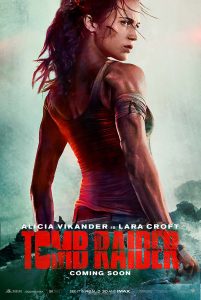 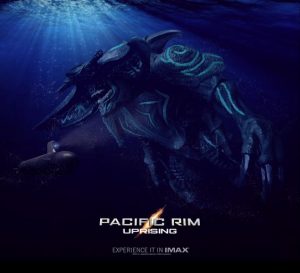 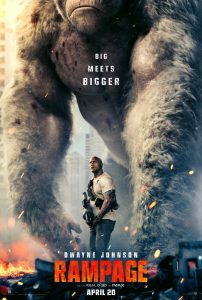 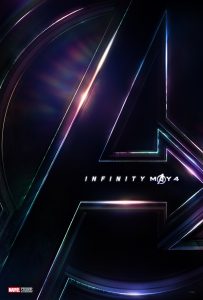 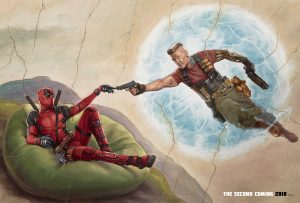 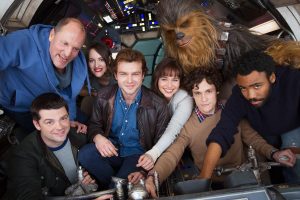 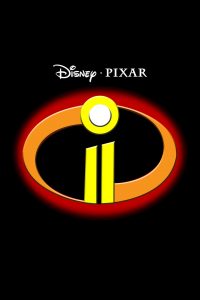 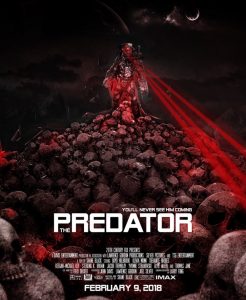 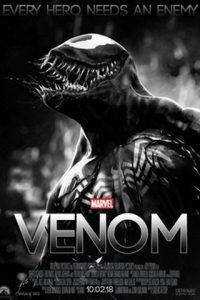 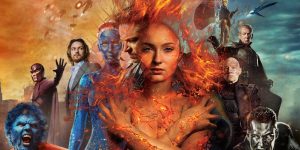 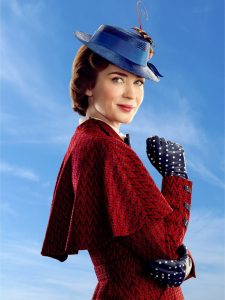 Published in EDITORIAL and LIFE+STYLE