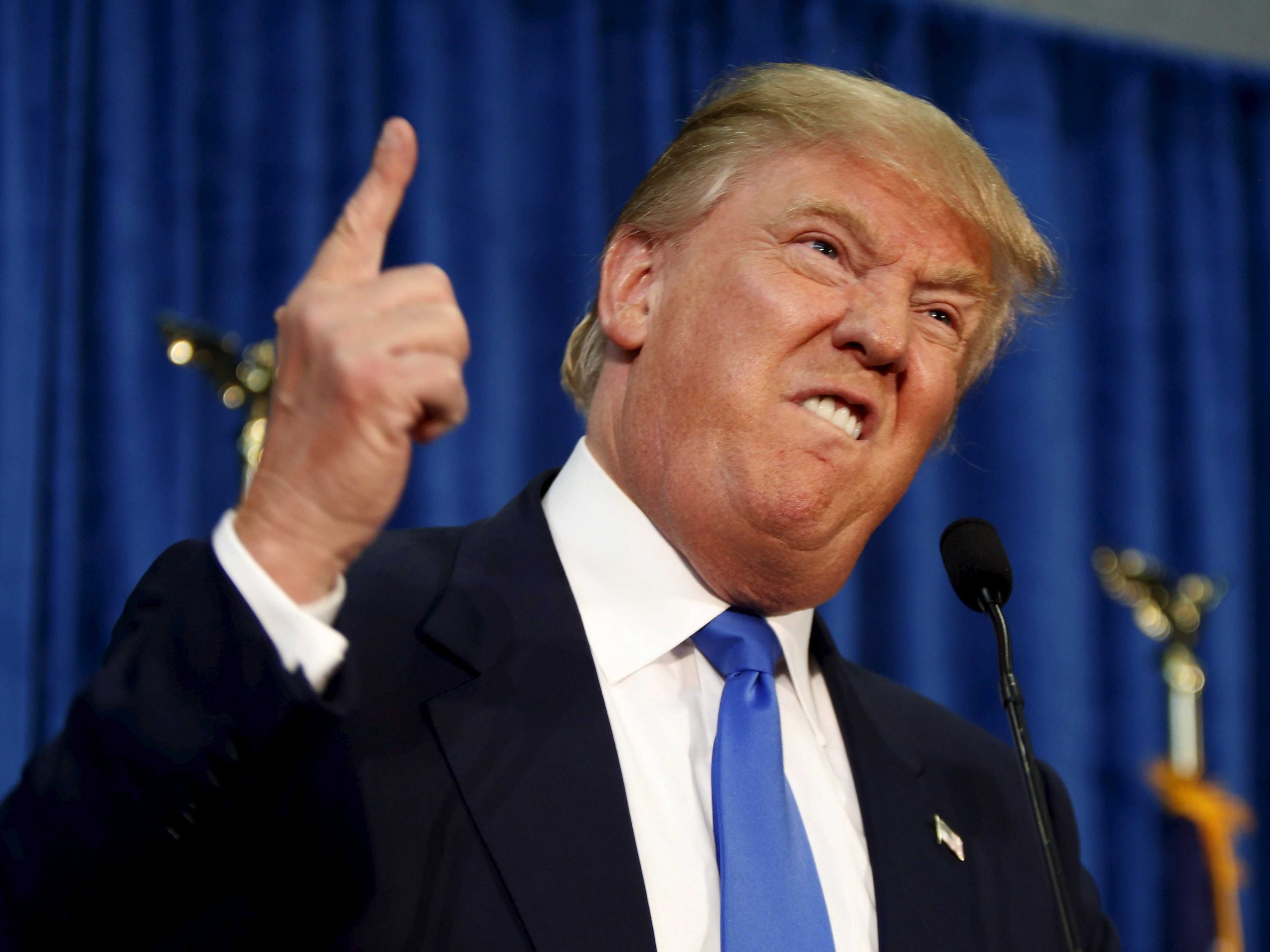 Freedom of Speech in Trump’s America?

Over 400 days has passed since Kaepernick’s first protest.

It was not until his third game, on Aug. 26, that Kaepernick’s protest was noticed and put in the national limelight. In a press conference following that third preseason game, Kaepernick explained that he was “not going to stand up to show pride in a flag for a country that oppresses black people and people of color.”

“To me, this is bigger than football and it would be selfish on my part to look the other way. There are bodies in the street and people getting paid leave and getting away with murder,” Kaepernick said.

He continued his protest for the remainder of the season and decided to opt out of his contract with the 49ers on Mar. 1, 2017. He has been unemployed ever since.

In fact, it has been over 200 days since Colin Kaepernick opted out of his contract with the 49ers. That is over 200 days that Kaepernick has been without a job. In the same 200+ days, Kaepernick has continued his monthly donation of $100,000 towards various charities—a tenth of his goal is to give $1 million to organizations working in oppressed communities including the Black Youth Project in Chicago and the Coalition for The Homeless in New York City. Kaepernick began this $1 million pledge in October 2016 in an attempt to make a change to the system that he was protesting. Over time, Kaepernick has gained support from his fellow teammates, peers in the NFL and celebrities alike.

On Sept. 21, President Donald Trump addressed a supportive rally crowd in Huntsville, Alabama. “Wouldn’t you love to see one of these NFL owners, when somebody disrespects our flag, say, ‘Get that son of a b—- off the field right now. Out, you’re fired,’” Trump said.

Without using any specific players name in his speech, Trump made his point—any player protesting the anthem deserves to lose their job.

This is not the only time that Trump has attacked an individual’s livelihood because of his or her politics.

On Sept. 11, Jemele Hill, a black television reporter for ESPN, tweeted that Donald Trump “is a white supremacist who has largely surrounded himself with other white supremacists.” Trump reacted by railing against ESPN in a series of tweets, blaming the network’s drop in ratings partially on its political content. Immediately following Trump’s tweets, politicians, athletes and Hill’s co-workers at ESPN publicly displayed their support of Hill.

Trump uses his authority as president to passively communicate his opinion to company executives in order to fix the opinions and actions of their employees. Trump has supported the firing and unemployment of individuals who have used their right to freedom of speech against himself and the American flag. The implications of this are horrendous—not only does Trump’s rhetoric have fascist undertones, but it also sets the precedent of condemning those who utilize their First Amendment right.

According to the U.S. Courts’s website, freedom of speech includes the right “to engage in symbolic speech (e.g. burning the flag in protest).” Assuming that kneeling in protest is against the anthem or calling a white supremacist a white supremacist is not as heinous of an offense as burning the flag, Hill and Kaepernick’s actions are not a matter of illegality by any means. They are both free to do and say whatever they feel, and, unfortunately, Donald Trump is granted the same right. The problem, then, becomes the inappropriate use of freedom of speech and power by our Commander-in-Chief.

We are all granted free speech as citizens of this country. Individuals who are in the public eye—professional athletes, sports anchors and politicians included—all hold positions in which the things that they say have a high impact, due to their platforms. These individuals should be careful about the messages they send through their words and actions. Protesting the country’s anthem due to the injustices that happen at the hands of the country may be viewed as ‘un-American’ by those who are patriotic, but it is simply a use of the right to exert one’s freedom of speech. The president publicly condemning and calling for the continued unemployment of a man who is expressing his dissatisfaction with the country’s systematic flaws is downright wrong. Kaepernick was unemployed before Trump’s comments but the impression that his comments have left may be the reason why Kaepernick remains unemployed.

So, what is free speech in Trump’s America?