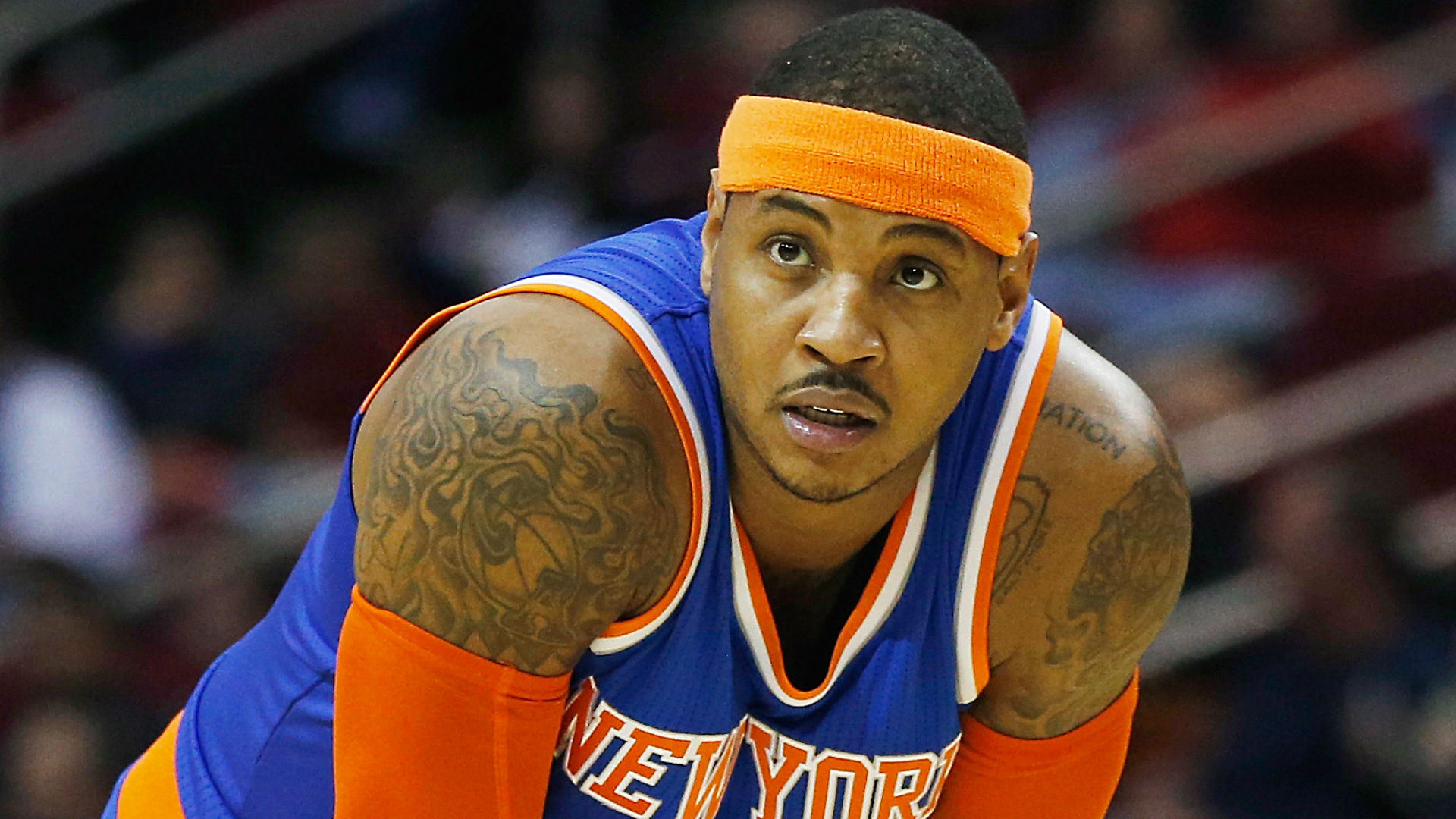 Carmelo Anthony: The Tough Road as a New York Knick

It has been a long and tough season for the New York Knicks.

The team currently has a 28-46 record, and there have been several incidents that portrayed the franchise in a negative light.

Coming into the season, there was hope for the team with the addition of Derrick Rose, Joakim Noah, and Courtney Lee. They have a nucleus of talented players, but they also have complications regarding developing a system that works best for the team.

In his first season, head coach Jeff Hornacek is trying to create a system where his up-tempo style of play can mesh with the triangle offense GM Phil Jackson insists the team should use. Jackson has called out Carmelo Anthony on several different occasions this year. This seemed to be an attempt to force Anthony to request a trade.

The Knicks are trying to rebuild the team around Kristaps Porzingi, and don’t see Anthony fitting into that equation. Before the trade deadline earlier this year, there were rumors that Anthony’s name was being shopped around. Anthony has no trade clause in his contract, so he would have to approve any deal that would be made.

There was speculation that the Knicks were having trade discussions with the Clippers, Celtics, and Cavaliers, but nothing concrete came out of those conversations.

Even with all these conditions, Anthony remains loyal to the Knicks and maintains that he has no desire of leaving.

Anthony has given a lot to the New York Knicks. In his first three years, he led the team to the playoffs, including winning their first playoff series since 2000.

After that, it seemed to be a downhill spiral for the team, who has been plagued by injuries, changing coaches and the inability of the front office to attract top talent.

Still in 2014, when Anthony had the option to leave and go to another team, he stayed, trusting that the organization would put the right players and coaches around him, making way for the team to successfully compete for a championship. Instead, there have been several losing seasons, including an all time low record of 17-65 during the 2014-2015 season.

Even though issues and mediocrity continue to plague the team, Anthony says that his love for the city and making a decision that is best for his family is keeping him in New York.

“My family, my son being comfortable in New York at an age now where he gets an opportunity to understand being in New York, having a home here, having friends here, my wife working there, having opportunities there,” Anthony said. “I think about that more so than my decision for my career. At the end of the day, it will come down to my decision, but I think more about what my family is thinking, what they’re going to go through if anything was to happen.”

Being born in New York, Anthony wants the opportunity to bring the team its first championship since 1973.  But with all these issues within the organization, that dream so far seems from becoming a reality.