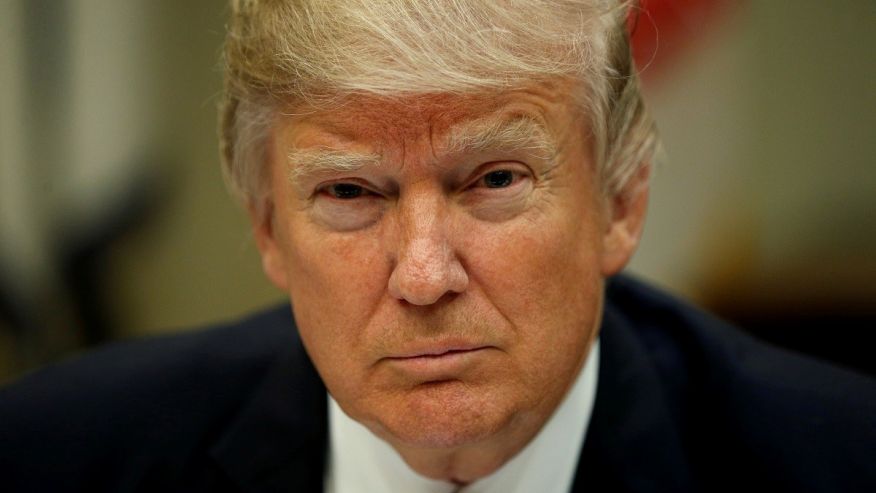 Aside from the question of my ideological and political affiliation, there’s the question of nostalgia. I grew up on “Sesame Street,” on “Cyberchase” and “Frontline.” On “Wait Wait, Don’t Tell Me” and “All Things Considered.” Publicly-funded media has done more for me as a person than any missile defense system, “Star Wars”-style aerial defense system, or “Big Ass Wall.” So too have NIH, the CDC, and the EPA. I can’t even count the number of people in my life who’ve been saved from death because of the work that these organizations do, and I can infer that these organizations have enriched the lives of many people like me, people who weren’t born to all the advantages that are afforded to others.

And it’s because of this personal connection that I’ve had a really hard time wrapping my head around Trump’s new budget proposal. Sure, the rational part of my head acknowledges that he cannot unilaterally implement this budget, that his power is limited by the checks and balances that have kept our government running for more than 200 years. It assures me that, like his similarly draconian healthcare bill, this budget proposal will fail spectacularly with no one to blame but the King of Deals himself. I’m assured of all of this, but it does very little to help me get it, or look at it as anything other than a middle finger to the very soul of America. I think to all the millions of people who, one way or another, are going to have the social safety net pulled out from under them. I think to the mothers and expectant mothers who can only get necessary health services (not just abortions) through Planned Parenthood, the Black children whose futures rely on whether or not they can attend before-school or after-school programs. I think to the immigrants, both documented and undocumented, who see the hope of living a normal life unafraid of discrimination or deportation sailing away. This budget, more than anything else, encapsulates the fear and loathing inherent to this administration. It in no way helps to further conservative or right-wing causes, instead opting for a vengeful raid of federal coffers, grabbing anything that’s not nailed down in order to pawn it off to pay for a wall of overcompensation and a Secret Police force.

There is no good reason to functionally eliminate the Departments of Labor and Energy, while earmarking $2.6 billion towards building 62 miles of a wall. There’s no moral justification for slashing funds for Housing and Urban Development by nearly 5 percent, all while lamenting the deterioration of inner cities. There is no good reason at all to eliminate the National Endowment for the Arts or the Corporation for Public Broadcasting, which combined make up less than 1% of the total budget. To say that this budget is incongruous with the values of most Americans, or to say that it is fiscally unbalanced, solipsistic in its devotion to a capital-T “Trump doctrine,” and fundamentally evil in its implementation is to say what most people already know. To rage against this budget is to, again, yell into the gaping black chasm that is our modern American political landscape, hoping and praying for something, anything, to return from it. It all just makes you want to cry blood.

These last roughly 50 days have become so endlessly exhausting, so myopic and relentless that they’ve threatened to swallow us whole. We knew this would happen, we knew that when almost all of us in some way decried the media’s wall-to-wall coverage, when we yelled futily at our screens during the debates, when we cringed during the conventions at every mention. The descent into madness has been so carefully catalogued, so complete. We know exactly how we got here, but we wake up each day decrying just how absurd it’s gotten.

This budget, more than anything, is a test of our resolve. A litmus test to see how far gone we are as a collective. Have we reached the point that the downtrodden middle class of Germany and Italy did when, as Erich Fromm details in Escape from Freedom, being powerless excited a destructiveness that culminated in the solidification of fascist power? Are we already willing to scapegoat others in order to keep ourselves sane? As this administration drags its cloven hooves into its next 50 days, we’ll all see how much more we can take before we snap. So get ready.