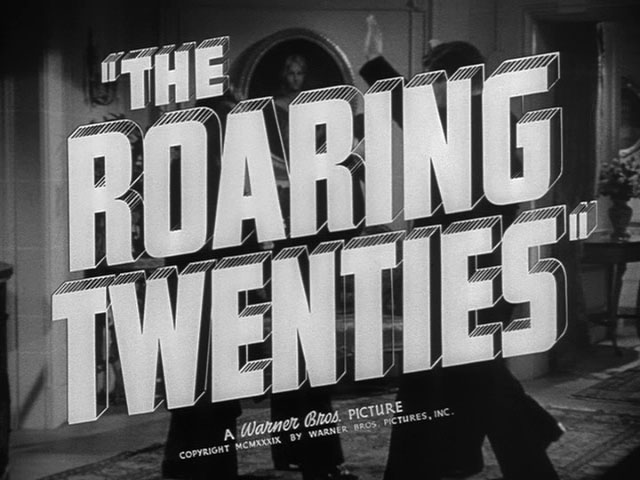 Howard and the New Negro Movement of the 1920s

“The 1920s witnessed the rise of the New Negro movement,” wrote Zachery R. Williams, author of “In Search of the Talented Tenth: Howard University Public Intellectuals and the Dilemmas of Race”. For Howard, the 1920s marked the end of its white presidencies and the dawn of a new legacy.

“Since its founding in 1867, the university had been led by a succession of white presidents, the majority of whom were Congregationalist ministers or other men of the cloth,” Williams wrote.

Black intellectuals, activists, and leaders took hold of the school and its faculty to lay the foundation for the school’s long history of Black excellence.

“During this initial period in Washington, as well as in other major cities and all across the nation, a new attitude of self-esteem, self-evaluation, and cultural self-determination was growing among black Americans emerging from the aftermath of slavery,” Williams wrote.

Though D.C. borders the Missouri Compromise, it was greatly affected by the harsh practices and culture of the American south. Despite this, Blacks settled in Washington in search of a new beginning. One black intellectual in particular, W.E.B Du Bois made an impact on the Howard community even though he was never formally part of the institution.

Du Bois birthed the idea of the ‘talented tenth’.

“In essence, Du Bois’s initial concept of the talented tenth was the responsibility to develop a cadre of black intellectuals who would lead the race in its drive for social equality and advancement,” Williams wrote. This ideology of a specific group of blacks leading the race was quite controversial. While some understand it as the responsibility to educate the less educated, others see it as a new construct of classicism within the black community.

This debate about a ‘black elite’ continues today. Being known as an institution of black excellence comes with a price. Not everyone is given the opportunity to receive an education from Howard University. To whom much is given, much is required.

On this 150th anniversary of this university, we must remember that we have a responsibility as a people to uplift each other. Now more than ever, we must realize this.