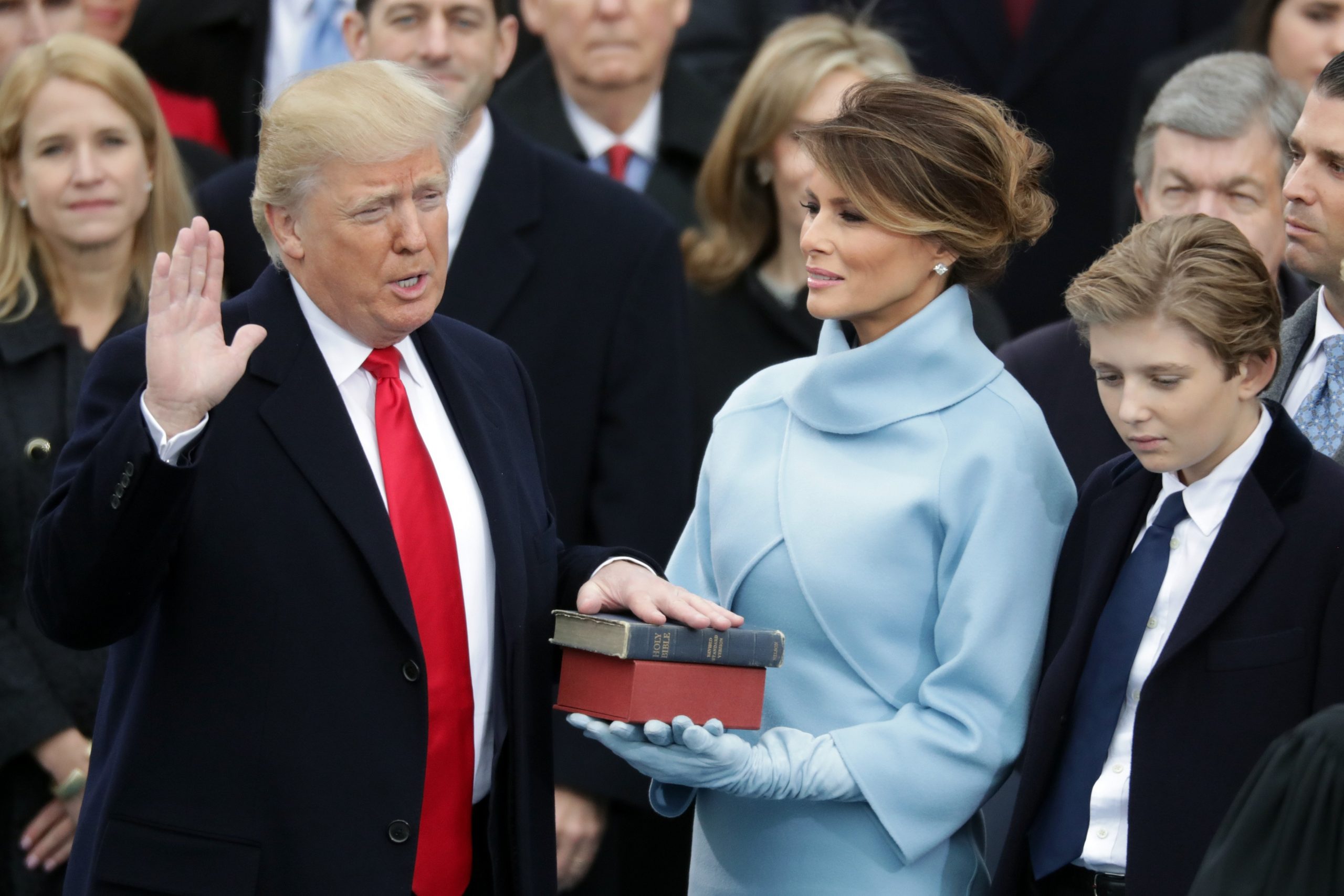 Donald J. Trump became the 45th President of the United States during his presidential inauguration on Friday, Jan. 20, where he promised to put “America first” from that day forward.

After having coffee with former President Barack Obama at the White House Friday morning, Trump arrived to the U.S. Capitol where many attendees cheered upon his arrival.

Trump’s inaugural address focused on the many issues he mentioned throughout his campaign last year, where he captured the attention of millions of Americans that felt like America needed to move in a more positive direction.

“You will never be ignored again,” Trump stated during his inaugural address.

After feeling like previous leaders had failed them, Trump spoke heavily about giving America back to the people.

Trump made a lot of statements about the America that is to be formed as he assumed the new presidential role. He spoke optimistically about “making America great again,” in many aspects ranging from infrastructure to the creation of more jobs to national security.

Despite the unruly weather, it is estimated that 250,000 to 600,000 people attended Trump’s inauguration, which is a smaller attendance than the past 3 presidential inaugurations. Among the attendees, there were both many Trump supporters and protesters at the inauguration and outside of it.

Outside many of the gates and screening areas for inauguration ticket holders were large groups of protesters that had a wide range of concerns. Some were simply chanting that “Trump is not their president,” while others were protesting as a part of the Black Lives Matter movement and then others for women’s rights. Many protesters held signs, demonstrating that they were against fascism, racism, sexism, and many other beliefs associated with Trump. Beyond the gates where the inauguration took place, there were the Trump supporters with opposite viewpoints.

Although Trump’s number of attendees was less than the attendees of the past three presidential inaugurations, he still managed to have more television viewers than Obama’s second inauguration in 2013, but not more than Obama’s first in 2009.