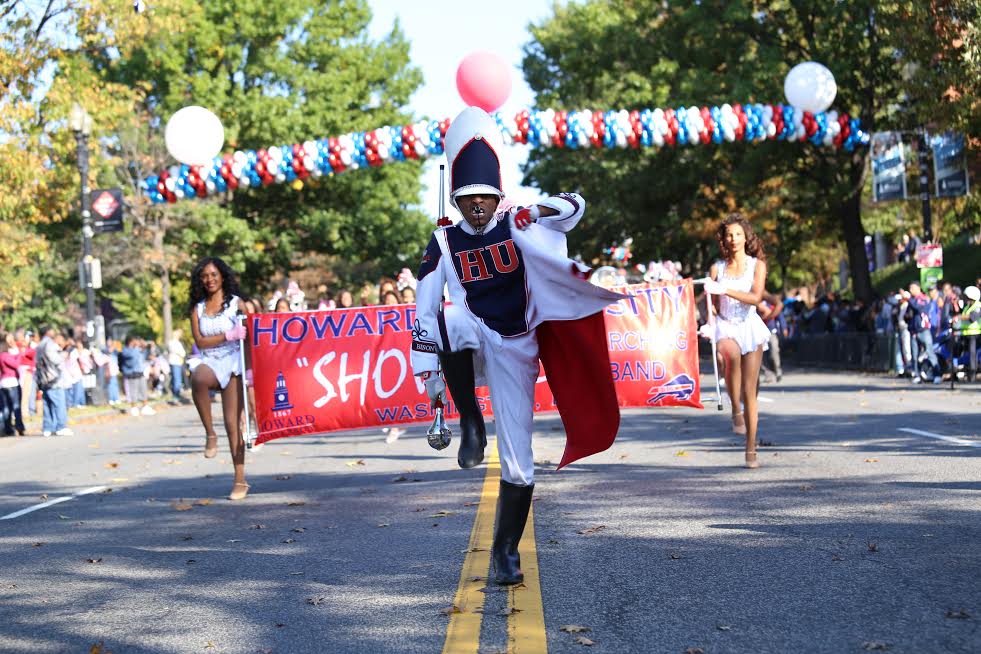 Letter To The Editor: Howard University’s Homecoming Parade: A Legacy that Matters

For Howard University, a homecoming parade is legendary. It is the most exciting event of the year and the prelude to all other homecoming events. With a homecoming attendance of over 100,000 people, it is not only a well-attended community event, including the historical LeDroit Park, but it is also a far-flung and global one too. Alumni come from Europe and Africa just to experience its glory.

The parade commences with a famous Black entertainer as Grand Marshall leading the awarding winning Howard University Showtime Band. It is a show-stopping, crowd screaming event that includes numerous high school bands from practically all over the country and clubs of every conceivable type from antique cars to academic clubs. They come to showcase their talent, to compete for scholarships, and to view the illustrious campus. Famous entertainers use the parade to publicize new entertainment works and students come to make a life-changing connection.

Why was the parade cancelled? Was it because more white people are moving into the neighborhood? Gentrification? Was it an attempt to pursue career aspirations, a bow to the almighty dollar?  I was referred to four different offices before being told it was cancelled because of budgetary and time constraints. As late as Friday, October 14, the assistant band director was unaware that the parade had been cancelled.  Was the homecoming parade funds used to host a VIP Presidential Gala with tickets costing up to $1500 — a gala that was not well-attended last year?  By not informing the public and securing their input, the administration has shown a gross lack of respect and transparency for the entire Howard University community.

C.L. Jung, the famous psychiatrist, documented the importance of the culture consciousness. For these crucial and torrent times for Black people, we desperately need to celebrate our legacy and to maintain our culture. Howard University Homecoming Parade is a long standing cultural tradition.  Canceling it is tantamount to destroying Howard’s legacy. The Howard University Homecoming Parade matters—bring it back.