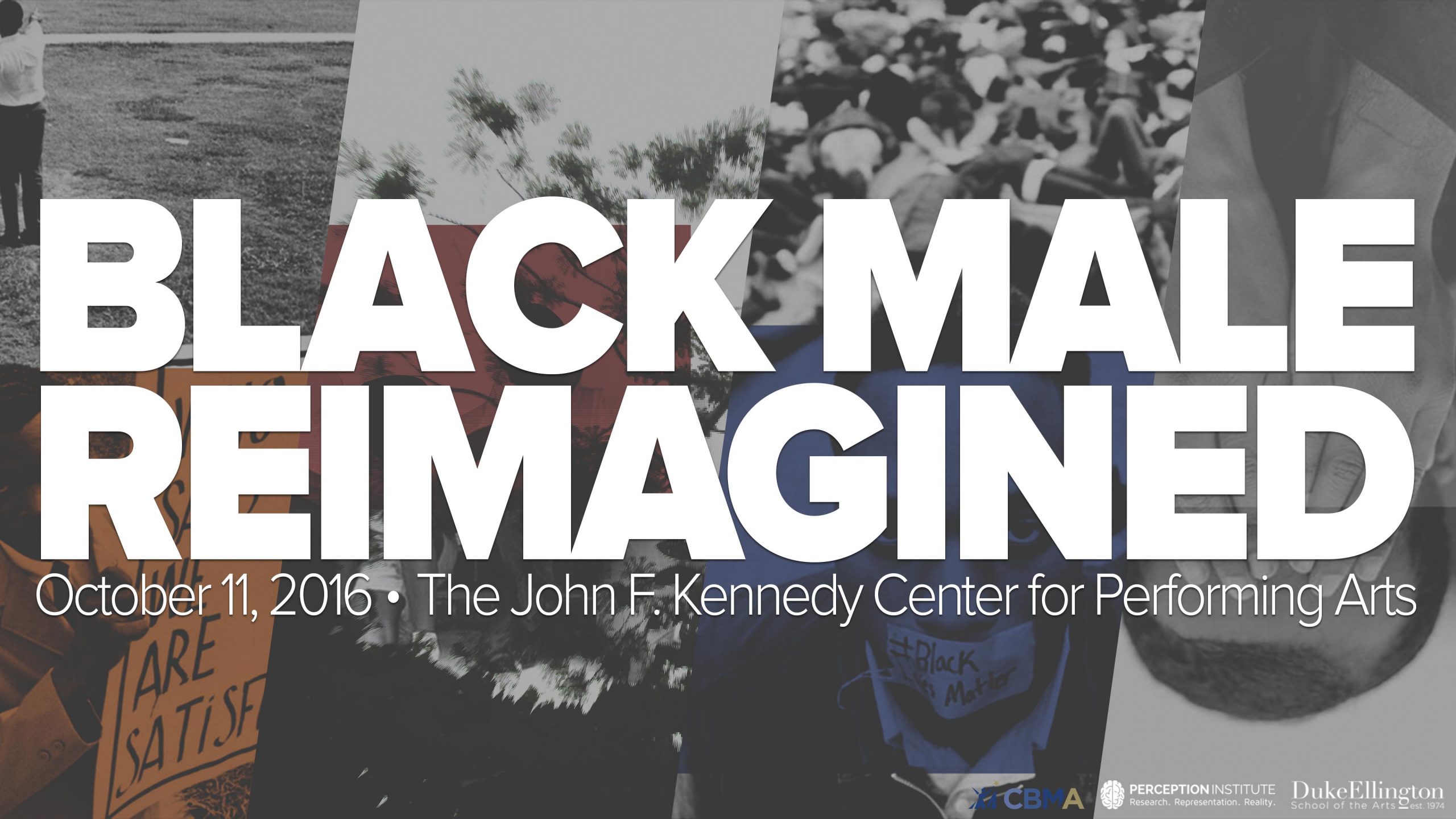 On Oct. 11, the campaign for Black Male Achievement, a national organization that supports  those committed to improving the lives of Black men and boys’, transformed the Kennedy Center into the third segment of their groundbreaking event series, Black Male Re-Imagined.

Artists and activists from across the country came together to discuss the intersection of their roles in relation to the Black male experience.

From the organization’s website, this event featured “timely discussions exploring Black men and women’s portrayal in the mainstream, with a particular focus on issues such as: dissecting media coverage of police violence against Black people; the intersection and inclusion of issues facing Black men, women, gay and trans people; the disparities in attention and action focused on Black women victims of systemic and domestic violence; exploring Black Masculinity (with a panel sponsored by Mic); the relationships between Black fathers and daughters; the power of the arts in driving social change and activism, and more.”

The event kicked off with a conversation between alumni and professors Haile Gerima and Arthur Jafa. As renowned filmmakers in the realm of Black cinema, Gerima and Jafa want to effectively convey the multi-dimensional nature of Black people through authentic storytelling.

Artists such as Aja Monet, Lalah Hathaway, Taylor Bennett, Navasha Daya, FM Supreme, Philadelphia Freeway, and Samora Pinderhughes delivered powerful performances focused on the liberation of mind, body and soul. Pinderhughes, who recently released his debut jazz album, “The Transformation Suite,” spoke deliberately about the state of race relations and its influence on his music.

“In 2011, when we first started writing this music, one of the important things that went down was the killing Troy Davis, a man on death row in Georgia who was executed despite being proven innocent,” said Pinderhughes. “That was a serious catalyst for ‘The Transformation Suite,’”

The power of self identify, in contrast to the stereotypical definition of Blackness, was a definite concern among poets, producers and musicians at the event.

“We are trying to redefine what it means to be a Black male in America. We see firsthand the demonization of black men in the media when they are actually the victim,” said Ephraim Walker, Howard alum and movie producer.

“We are human beings, and until people recognize that, and until the threat level goes down because of our black skin, we have to keep fighting for our basic humanity.”