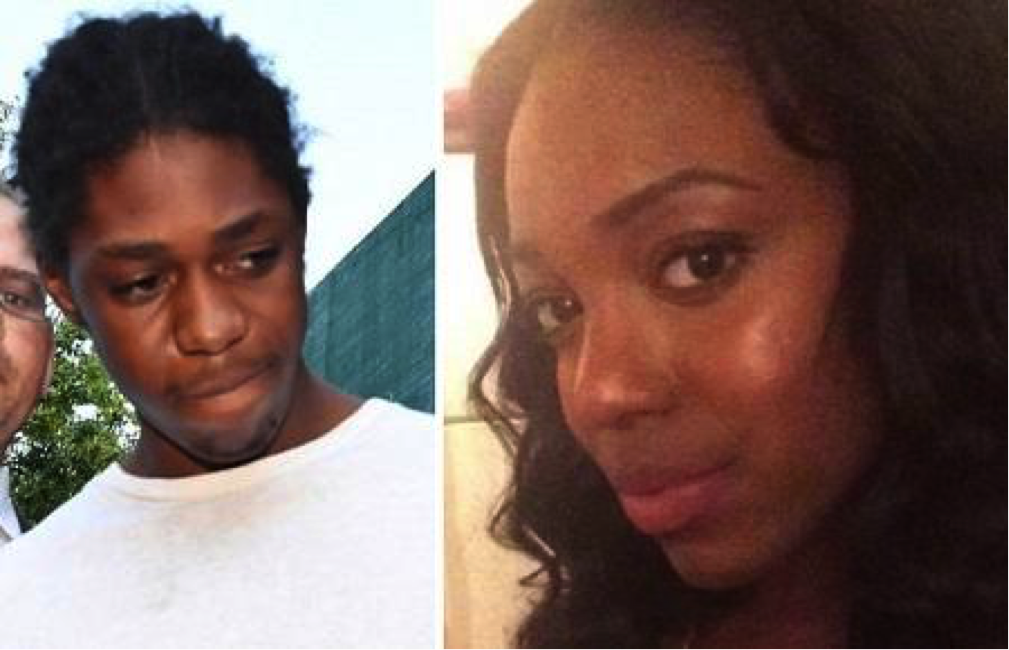 COLUMN: Chivalry is Dead and Our Women are Paying the Price

A St. John’s University graduate student was murdered last weekend after telling a man to stop harassing her at J’Ouvert, an annual celebration of Caribbean culture in Brooklyn.

Tiarah Poyau, 22, repeatedly told the man, Reginald Moise, to stop grinding against her body. He then shot her in the face at close range, killing her instantly.

Moise fled to a friend’s house to stash the gun. Before leaving, he fired two rounds of shots in the house for unknown reasons.

He was arrested a few hours later for driving under the influence. While in custody, it was determined that the shell casings left behind at the friend’s house matched those at the J’Ouvert crime scene. Moise was then charged with murder, criminal possession of a weapon and reckless endangerment.

St. John’s University released a statement, “Tiarah was pursuing a dual degree B.S./M.S. program in The Peter J. Tobin College of Business where she recently completed her undergraduate degree in accounting in May 2016 and had just begun graduate work toward her master’s degree in taxation. She had a bright future ahead of her and was taken much too soon.”

Poyau dreamt of becoming an accountant and loved to travel, but her life was cut short because a man would rather spend the rest of his life in prison, as a murderer, than to be rejected.

We cannot afford to insist that “not all men” have the capacity to do evil. Women are dying, and we are all responsible for participating in a culture that values the existence of a woman by her ability to be consumed.

It is not enough to treat women with respect, or to be one of the “good guys.” We have to use our privileges as men within a patriarchal society to expose and eradicate this culture of entitlement.

We have to educate our brothers to make this world a safer place for our sisters.

Most importantly, we have to unlearn this toxic masculinity and understand it as a derivative of fragility.

Women should not have to die in order for us to wake up. The time is now, and it’s on us.