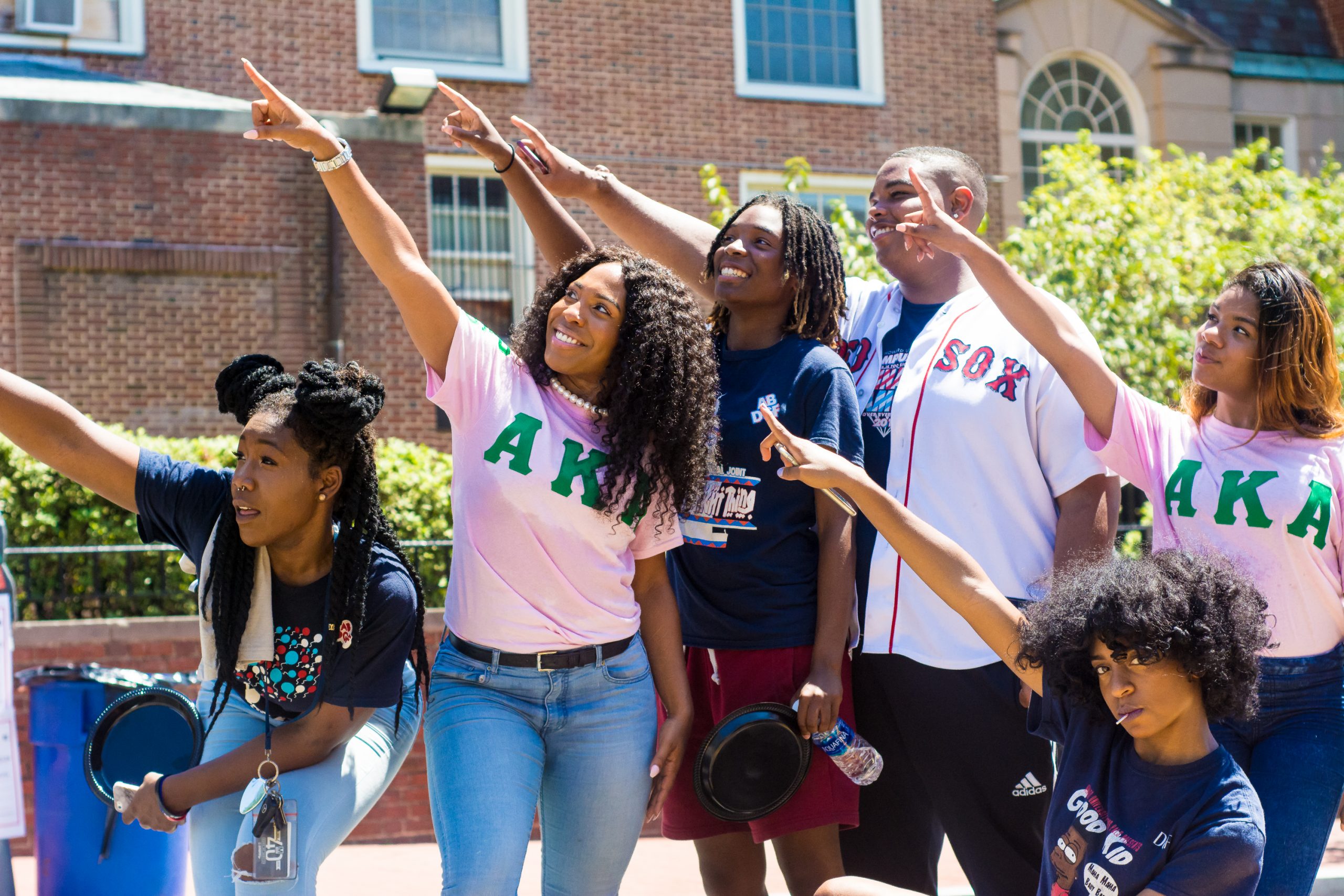 Opinion: Do Howard Students Just Want to “Pop Out?”

“Yass, Hunni! We are Beat!” Is the phrase every Howard student will most likely hear when he or she is walking across the yard or sitting in the café.

Howard University has its own flavor and take on what is stylish and trendy. With the start of the new year, many students have broken out their “Monday’s” best to match the perception and feel of the campus. Brothers were wearing bow ties, full suits and had their sock games together, while the sisters on-campus adorned themselves with septum rings, Steve Maddens or a colorful romper.

Last year, an opinion piece was written that associated the campus’s fashion sense with less-than-perfect academic ability. To be honest, the assessment was fair and poignant. It is true that many on our campus have a certain preoccupation with image that is not only unhealthy but also, in many ways, obsessive.

I, however, am proctoring a different point of view. I believe Howard is a place where the diversity of Blackness—regardless of how it is presented—can and will be embraced. On any given day one may see women on campus rocking the latest protective-style, lace fronts, bald heads and perms. Brothers present themselves in a plethora of ways. There is an unspoken dress code, sure, but it is one of looking the best and being the best as well.

Howard is a cultural phenomenon and a place where Black bodies can find a home in any number of arenas. Only at Howard can one see how image plays such a strong role in how Black Lives Matter to Black people on a historically Black campus. And let’s be honest, it is hard to be us anywhere else because there is always someone out in the world telling us that we are wrong in being who we are and who we are meant to be. American comedian and actress Leslie Jones’ struggle, which is one of too many out in the world, have shown us this.

So, yes! We are showing up to class with our faces “beat for the gods.” And yes! We are all popping out this year because there is a new sense of being beautiful, Black and free.

Howard is that place for us to do it. It is the intersection of style, eclectic living and creative expression. But, don’t get it twisted. If you spend more time picking out your wardrobe than you do preparing for class, you may not make it for the week. In fact, you may not make past the first semester. How good you look should be matched by how good of a student you are.