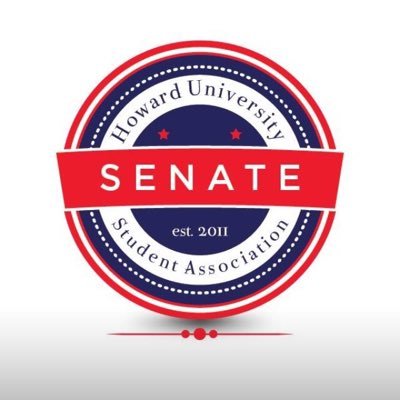 The FOIA bill, proposed by HUSA President Allyson Carpenter to the Senate during the June 8 HUSA Senate meeting, is designed to create transparency in publicly disclosing HUSA, school and college councils’ information that would normally be private to the student body.

The FOIA bill will now be passed to the HUSA Senate for debate, amendments and for a vote tomorrow, June 22, during the upcoming HUSA Senate meeting:

Senate Bill No. SMR001-16: (FOIA) has passed through the Constitutional Review Committee and will be on docket for Senate Mtg. on Jun. 22nd