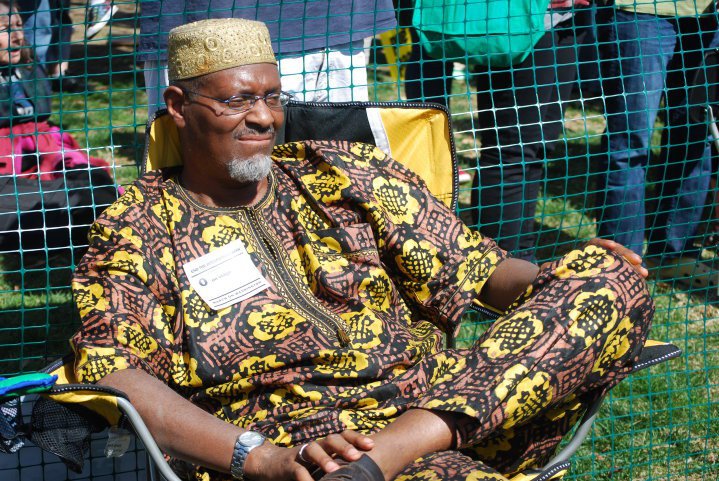 Letter From the Editor: “For The People”

“The Hilltop Creed: Our objective is to motivate our readers to be dedicated to serving our people and rebuilding our communities. We do this by providing relevant news, information, pictures, art, and ideas. Like a sword, The Hilltop is a weapon for freedom, and truth is the foundation of our efforts.”
—Hodari Ali, 1975-1976 Editor-In-Chief, The Hilltop

In 1924, former students Zora Neale Hurston and Eugene King co-founded The Hilltop with the original vision of making it as a monthly publication for the discussion of registration follies and campus events. Ninety-two years later, the newspaper has progressed itself into covering many different topics and current events throughout its rich history, both on and off-campus. The Hilltop continues to thrive as a major Black press publication that is both the student voice of The Mecca and a Black voice for America.

At a time where digital media has converged itself into the forefront of the 21st century, many newspapers are following suit into the digital realm. As Editor-In-Chief, I will strive to both continue to keep the The Hilltop student newspaper’s history and objectives alive and prosperous in its print format, as well as enhancing the publication into a multimedia platform. More importantly, I will strive to reinvigorate its rich, Black history by uplifting the African diaspora and giving a transparent lens of the African-American story through the articles that are written and told in its publication. The Hilltop is a voice for all to connect, to keep up with and to express the vast views that continue to make this institution of Howard University great since its founding in 1867.

As Editor-In-Chief, I will strive to recreate and continue a productive avenue for all to express their stories. Whether on-campus, local, national, or international; from highlighting the Black arts and entertainment; feature our vast intramural sport teams; creating the space of expressions and freedom of thoughts to opinions from the unique perspectives of our Bison near and far, there are countless stories to be told. Along with creating other refreshing dialogs that directly relate to the student body, I believe that readers will both strongly desire to read the publication and be able to critically think to engage in further discussions and actions. I understand that as Editor-In-Chief, this will be a fully-committed position that at times will have its ups and downs, success and failures, as well as testing my limits as a journalist and student, but I believe through commitment, good faith, hard-work ethic and being a proactive, caring leader, I will work to the best of my abilities to give my all during my academic year as the Editor-In-Chief. As former news editor for The Hilltop and a military veteran, I understand the necessity of leadership, teamwork, adversity, and overall accomplishing the objectives, tasks and vision given with responsibility and reaching deadlines.