The Howard University football team celebrated a victory during Homecoming with a 35-17 win against Delaware State University. Although the Delaware State Hornets opened the game with a field goal, the Bison quickly responded with a high-scoring first quarter, and they kept their lead until the end with offense led by Quarterback Quinton Williams. 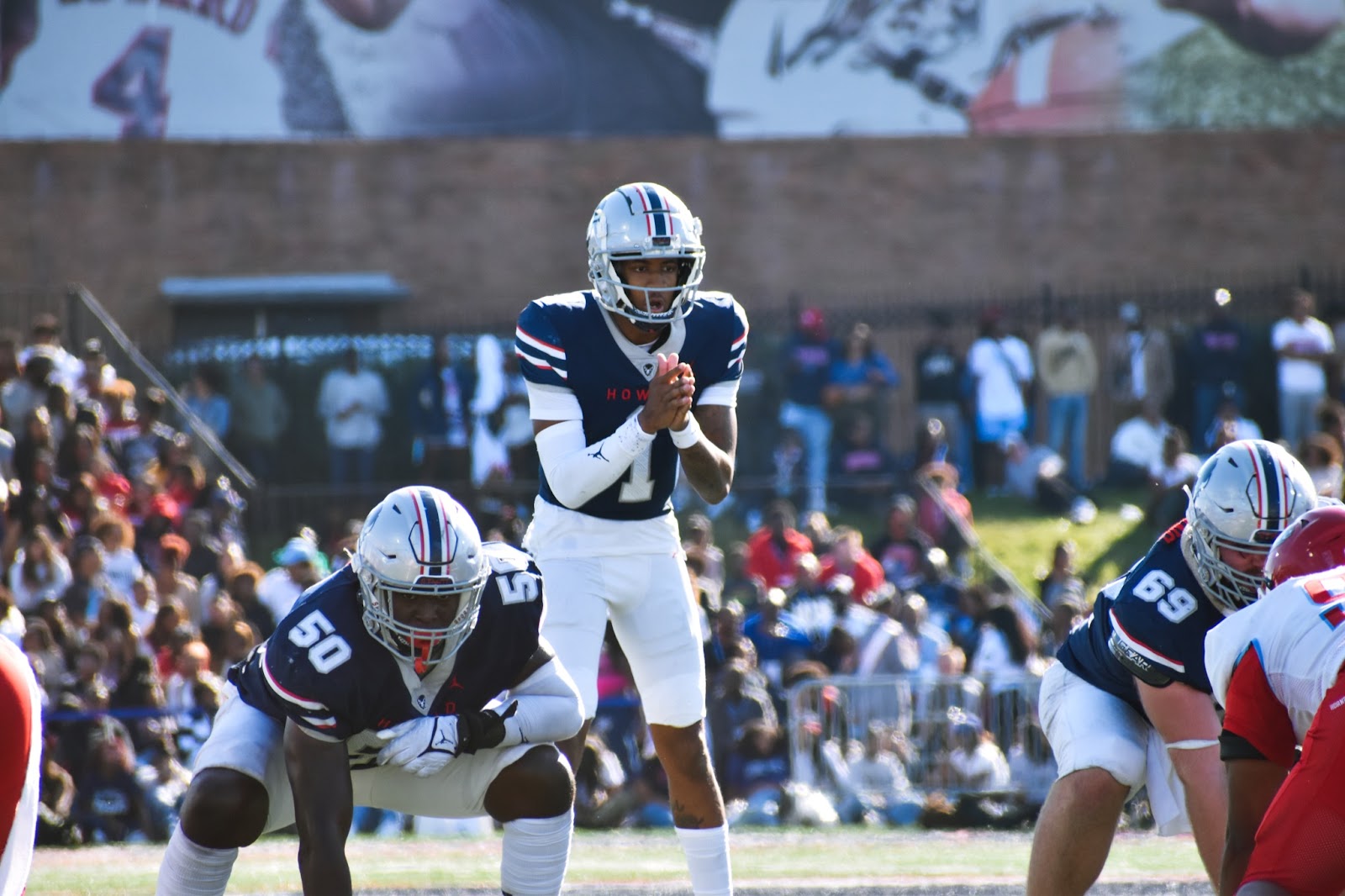 Howard Quarterback Quinton Williams (Senior) mans his offense on the opening drive of the 2022 Homecoming game against the Delaware State Hornets.

“They played big today,” Williams said to The Hilltop. “It’s a tough front, playing against a good defense. Hats off to them up front; I love them guys. They showed out today.” 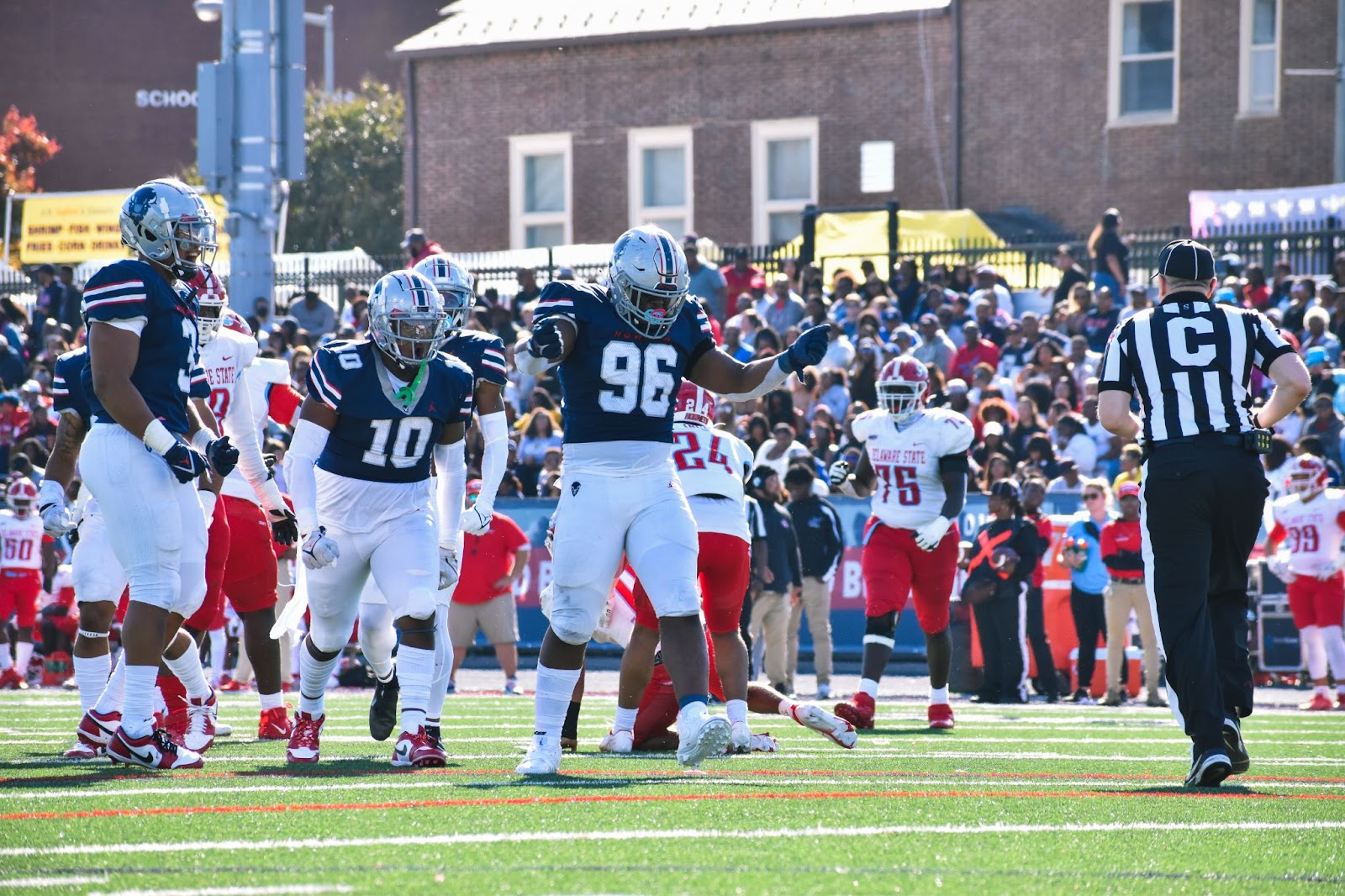 Defensive lineman Jamel Stewart (Sophomore) gets a tackle for a loss, making his second solo tackle of the 2022 season.

The Howard Bison celebrate a 35-17 homecoming victory over the Delaware State Hornets.

Clifton Jones, A Servant For The Students

When traversing through the Metropolitan Building, home of the Howard Cathy Hughes School of Communication, one is bound to engage with Clifton “CJ” Jones....

Opinion: How Democracies Die and How the U.S. Democracy is No Exception

Political scientist and Harvard University professor, Dr. Steven Levitsky, recently presented his research on international cases of eroding democracy at the opening of the...