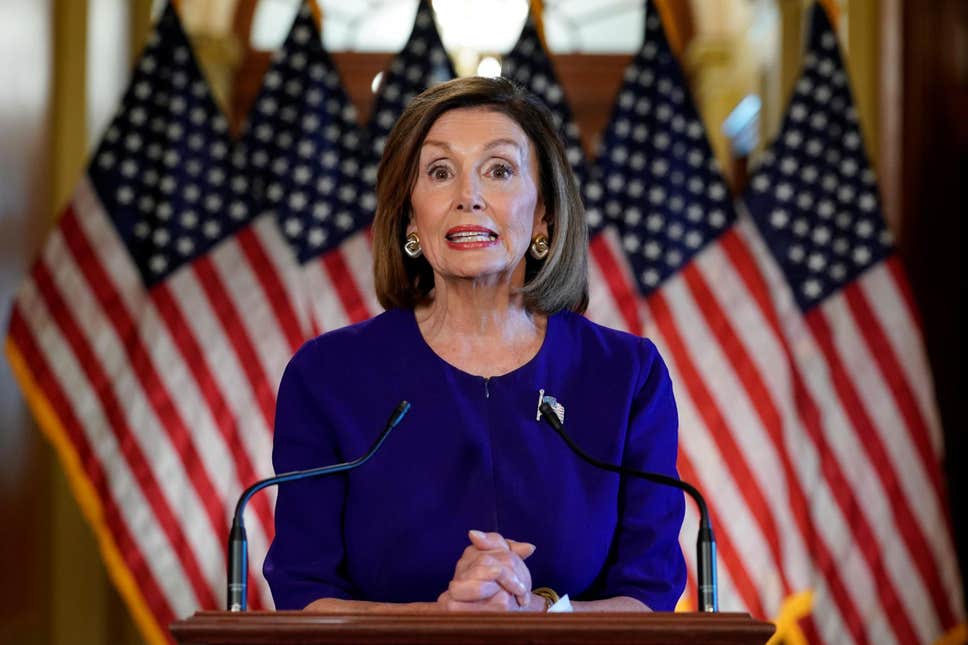 Speaker of the House of Representatives Nancy Pelosi announced an official impeachment inquiry into President Donald Trump on Sept. 24

This is a historic moment as President Trump is only the fourth president in American history to be under formal investigation by Congress.

“No one is above the law,” said Speaker Pelosi in her televised announcement.

President Trump is said to have been involved in many unethical and what congress members consider to be illegal behavior. Most recently, the president has been identified by a whistle-blower who reported that President Trump engaged in a phone call with the leader of Ukraine, Volodymyr Zelensky, on July 25; and on multiple occasions attempted to persuade Zelensky to investigate former Vice President Joe Biden as well as his son, Hunter Biden.

If this is true, the House will have evidence to argue that the President of the United States broke the law by asking a foreign leader to meddle in the U.S. presidential election. Speaker Pelosi’s long-awaited decision lead some voters to ask what took so long.

Pelosi previously claimed her reason for holding off was because the House did not have enough information and that the move for impeachment would only increase division across party lines. The word impeachment seems to be a buzz word during this presidential term, but it doesn’t quite mean what it sounds like. It is not an official process that the House has begun.

The Speaker’s announcement essentially gave House committees permission to begin investigating the president. Each committee will report all of their findings to the House Judiciary Committee, who will then report on the impeachment package containing what Democratic members hope will be enough information to charge the president with high crimes and misdemeanors, according to the New York Times.

House Judiciary Committee Chairman Rep. Jerrold Nadler (D-NY) stated that he hopes the impeachment investigation process will be finished by the end of 2019; ending in the president’s removal from office before 2020.

So what is next? The whistle-blower is scheduled to speak with the House on Thursday morning on Capitol Hill to provide additional information about the phone call with the leader of Ukraine. Another notable person to watch for is the acting Director of National Intelligence, Joseph Maguire, who will be testifying in front of the Senate Intelligence Committee. There are reports by Congress and the Speaker herself claiming Maguire intentionally withheld the whistle-blower complaint from lawmakers.

President Trump, disappointed by the announcement made by the Speaker, took to his usual platform of public correspondence on Tuesday, tweeting, “PRESIDENTIAL HARASSMENT.” The White House has since released an edited version of the transcript from the president’s phone call with the leader of Ukraine, which confirmed he urged Zelensky to work with U.S. Attorney General William Barr to investigate Biden.

President Trump has a press conference today at 4 P.M., and many can expect him to speak about the latest developments in the impeachment discussion. The public should stay tuned for more details to come.

Advertisement. Scroll to continue reading.
In this article:Latisha Townsend