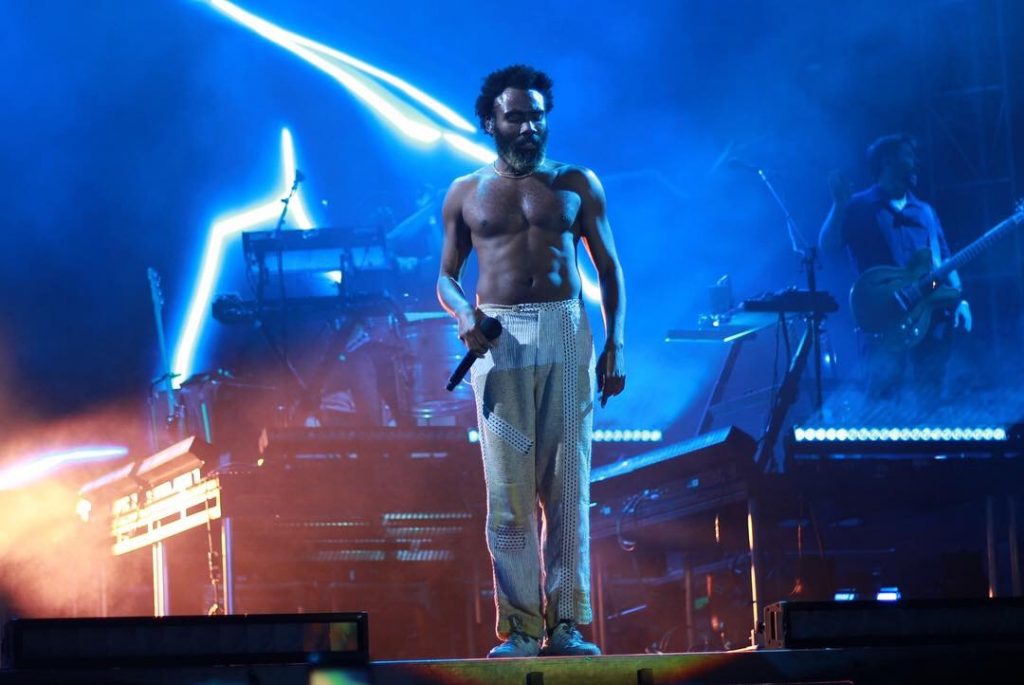 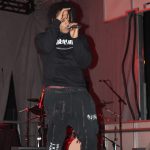 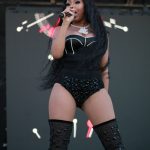 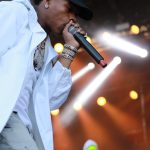 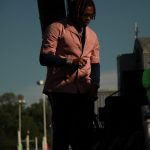 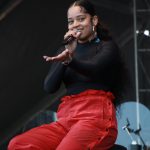 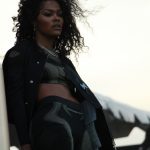 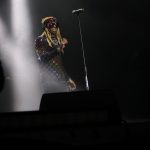 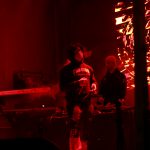 Skies were clear and spirits were high at this year’s Broccoli City Weekend in Maryland at Fed-Ex field. This year’s lineup featured some of the hottest artists out right now. Accompanied by Howard alumnus Chase B, Trippie Redd kicked off the weekend with a quick set on friday night with his melodically raspy bellows undeterred by the tornado warnings that were issued earlier that day.

The sun came out for YBN Cordae on Saturday afternoon as he opened day two bringing out Maryland natives Will Tha Rapper and Q Da Fool, followed up by City Girls whose performance of their hit song Act Up could’ve been performed acapella and relied on the audience to belt out the chorus themselves.

Other acts included Ella Mai, Teyana Taylor, 6lack, Wiz Kid as well as 2018 Howard Homecoming performers Gunna and Lil Baby. Founder of the festival Brandon McEachern spoke on the development of Broccoli City in alignment with the philosophy of the late Nipsey Hussle, who performed there last year.

A short tribute video was played and his presence was felt amongst the crowd prior to a performance by one of the most prolific rappers of all time Lil Wayne, who paid homage to him as well.

Headliner,  Emmy, Golden Globe, and Grammy Award winner Donald Glover aka Childish Gambino closed out the festival stating that, “I didn’t come here for the check, this is Chocolate City,” before delivering a lionhearted and unifying performance. His hits Feels like Summer and This is America, were the perfect note to end a festival centered around wellbeing and unity, we can’t wait to see what’s in store for next year.