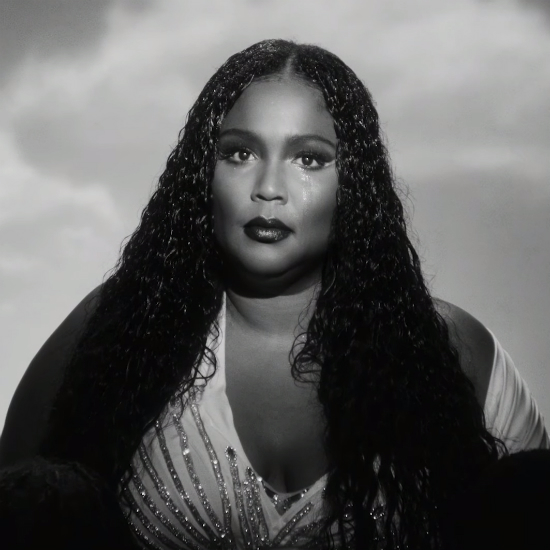 Lizzo is far from a new face. With her music being featured on many of our favorite soundtracks, from Insecure to Broad City, it’s likely that you’ve already heard her sound. Her recent spread in Playboy made her one of only two plus size women to be featured in the publication notorious for focusing in on women’s bodies.

With Rolling Stone referring to the album as “legend-making,” it is only a matter of time before Lizzo turns into a household name. With the release of her new album Cuz I Love You, Lizzo has given us a strong portfolio of self-love and empowerment anthems. With guitar riffs reminiscent of Prince’s signature rock sound and strong vocals floating over them, the album is an example of classic modern pop. Throughout the album, she leaves us with multiple gems of wisdom that act as guiding words to acting out our self-love rather than just talking about it.

Often times, when you are a member of multiple marginalized communities (in Lizzo’s case she’s a Black woman and has also spoken openly about her sexual fluidity), it is hard to see yourself in roles of prestige. It then becomes important that you take it upon yourself to pave the way for those who will come after you by setting an example through representation.

Being able to share the spotlight when necessary is the ultimate mark of maturity and grace. Your own confidence and self assurance is what allows for others around you to shine without dimming your light.

Soulmate: “I’m my own soulmate/ I know how to love me”

Knowing how to love yourself first is often the forgotten step on the way to learning how to love others. Taking the time to get to know yourself is vital to being self-fulfilled enough to share that with others.

The act of taking up space unapologetically is a largely discussed ideal in the body positive movement. The act of refusing to apologize for being yourself and for feeling all of these big, powerful emotions is empowering in itself.