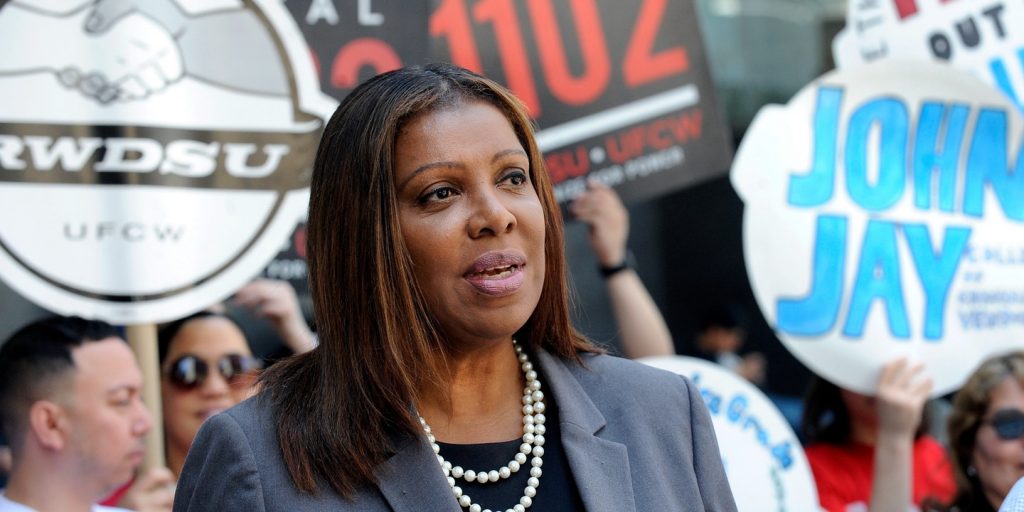 James will secede Barbara D. Underwood, who was appointed by the State Legislature in May following the surprise resignation of former attorney general Eric T. Schneiderman, who was accused of physical abuse against multiple women.

Previously, James served on New York’s City Council and as head of the Brooklyn Regional Office of the New York State Attorney General’s Office. Most recently she served two terms as Public Advocate of the City of New York, a position which made her the first woman of color to hold citywide office in New York.

In her new position, James plans to continue to aggressively hold the Trump administration accountable as the Attorney General’s Office had been doing under Underwood. More than 100 legal actions have been taken by the office, challenging federal decisions or actions, including Trump’s policies on immigration and climate change.

“[Trump] should know that we here in New York — and I, in particular — we are not scared of you,” said James in her victory speech, which was delivered in her home borough of Brooklyn. “And as the next attorney general of his home state, I will be shining a bright light into every dark corner of his real estate dealings, and every dealing, demanding truthfulness at every turn.”

James’ historic victory was just one of many during this year’s midterm elections. Like her, many other women and minorities took home historic wins on Tuesday and have plans to combat the Trump administration. These unprecedented liberal wins have the potential to cause serious issues for the president, beginning in his home state with Letitia James.