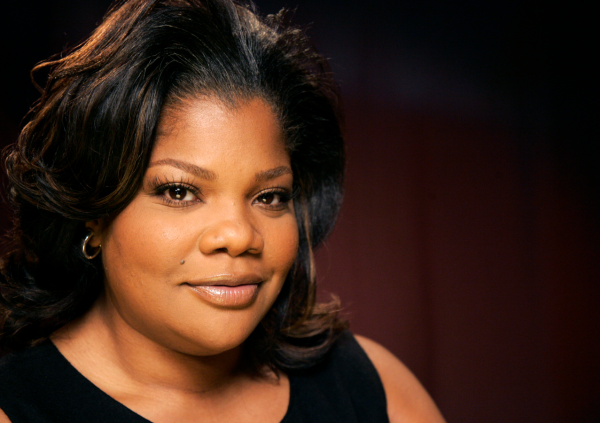 Among the many social and political topics that have been brought to the table during 2018, the idea of representation sits as one of the most prevalent. Black kids had quite a few wins in the representation field this year with the premieres of films like Black Panther and A Wrinkle In Time. Plus-sized women are among the many underrepresented groups that have recently spoken out against the issue of media representation. According to the CDC, the average American woman is between a size 14 and 16. Why is it that the average American women we see represented throughout media platforms have failed to reflect this?

Australian Actress, Rebel Wilson, is one of the few plus-sized actresses (when compared to straight-sized actresses) that have been able to make a name for themselves in the United States. During a recent appearance on “The Ellen Degeneres Show” to promote her upcoming film Isn’t It Romantic, Wilson shared that she was excited to become “the first ever plus-sized girl to be the star of a romantic comedy.” The public response to this was almost immediate as people took to social media to remind Wilson of the greats who did it long before she had. Mo’Nique, Queen Latifah and Ricki Lake were brought up as people rushed to correct Wilson.

Instead of simply acknowledging her mistake, Wilson began blocking the accounts that had offered criticism or correction. Quickly a trend became apparent in her blocking spree. Most of the account belonged to women of color who had named films starring Black plus-sized actresses in an attempt to correct Wilson.

This erasure and total disregard for the accomplishments of plus-sized Black women was difficult to watch unravel. Wilson later issued an apology, but the issue is much larger than her transgressions. Why were we stuck with five or six examples to give her? The average American woman is plus-sized. Is she not worthy of romantic love? Why do films that place fat women in a romantic light also feel the need to make their weight a topic of discussion throughout?

The fight for representation within the entertainment industry is not an easily won battle and this conversation is far from new. We need to get ourselves to a place where we are no longer begging to see ourselves in an industry entirely dependent on what we choose to support.