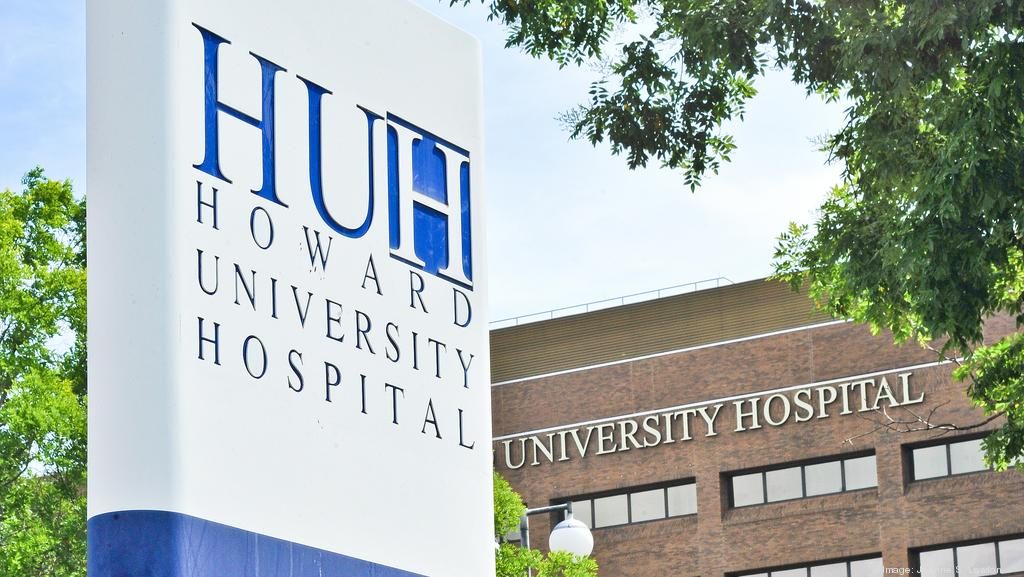 Providence Hospital, located in Ward 5’s Michigan Park neighborhood, closed its birthing ward on Oct. 15, 2017. United Medical Center (UMC) closed its birthing ward in Dec. 2017, after the hospital’s board voted against reopening its obstetrics unit. The unit was originally closed in Aug. 2017, after the D.C. Department of Health Services discovered deficiencies in the quality of care provided there.

To accommodate the influx of patients, Howard University Hospital is building a new wing that will serve as a maternity ward. The new ward will increase the hospital’s capacity from 900 to more than 2,000 deliveries annually, as well as feature multiple ante- and post-partum inpatient rooms and state-of-the-art operating and delivery rooms. The hospital is also acquiring 35 new OB/GYN nurses.

The consecutive birthing ward closures, though not related, exacerbate a pre-existing shortage of prenatal and natal care in the D.C. area. Providence is known particularly for its affordable rates, charity to the impovrished and general accessibility. UMC is D.C.’s only public, not-for-profit hospital which services Wards 7 and 8, areas that historically lack special healthcare services available to its residents. The closing of UMC’s obstetrics unit left the entire southeast of D.C. in need of maternity care.

As many of the mothers in Wards 7 and 8 are members of minority groups, the closing of the two birthing wards posed an obstacle particularly to minority women.

“The biggest risk factor for infant and maternal mortality is a lack of prenatal and obstetric care,” said Melissa Fries, chairman of Women’s and Infants’ Services at Washington National Hospital Center, to the Washington Post.

According to the U.S. Department of Human and Health Services, pregnancies of minority mothers have an infant mortality rate of 8.2 per 1,000 births, compared to 1.7 per 1,000 births among white mothers.

“Howard University Hospital has been successful in widening its reach to care for some of the city’s most vulnerable patients in Wards 7 and 8,” wrote President Wayne A.I. Frederick in a letter to the community in July 2018.

In Aug. 2018, HUH and Unity Health Care announced an upcoming East of the River Health Center, to be opened in early 2019. This new center will feature 43 exam rooms and expand access to medical services to residents who normally must travel beyond their communities to receive specialty care.

This new clinic, as well as the new maternity ward, is part of HUH’s continued effort to close the healthcare gap in vulnerable communities by bringing access to quality care to underprivileged city residents.