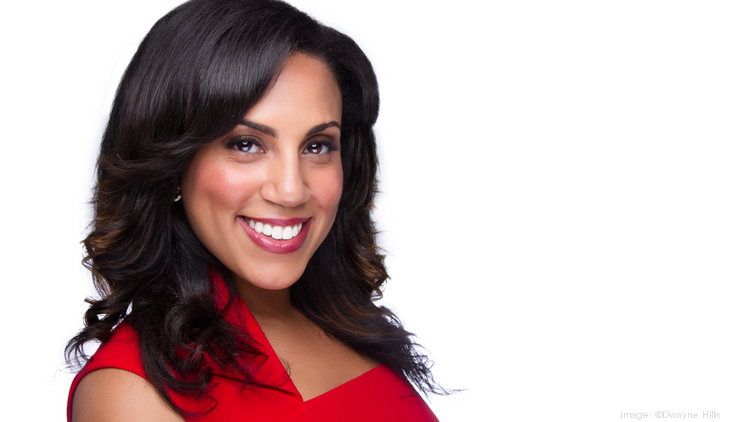 Howard University Alumna Natalie Cofield was named 2018 Advocate of the Year by The Minority Business Development Agency of the U.S. Department. The award, which is considered to be the agency’s highest honor for minority-owned business and firms, was presented to Cofield on Tuesday Oct. 16 at the Minority Enterprise Development (MED) Week Business Awards breakfast during the 2018 National Minority Supplier Diversity Council conference in Austin, Texas.

Cofield is the founder and CEO of Walker’s Legacy, described on their website as the largest digital business platform for multicultural women, and the Walker’s Legacy Foundation, its nonprofit arm.

“The Minority Business Development Agency is the only agency within the Federal Government whose sole mandate it is to ensure economic and business opportunities for minority communities,” said Cofield in a press release. “It is an amazing honor to be recognized for our work to empower multicultural women in business the nations most critical and growing economic driver,”