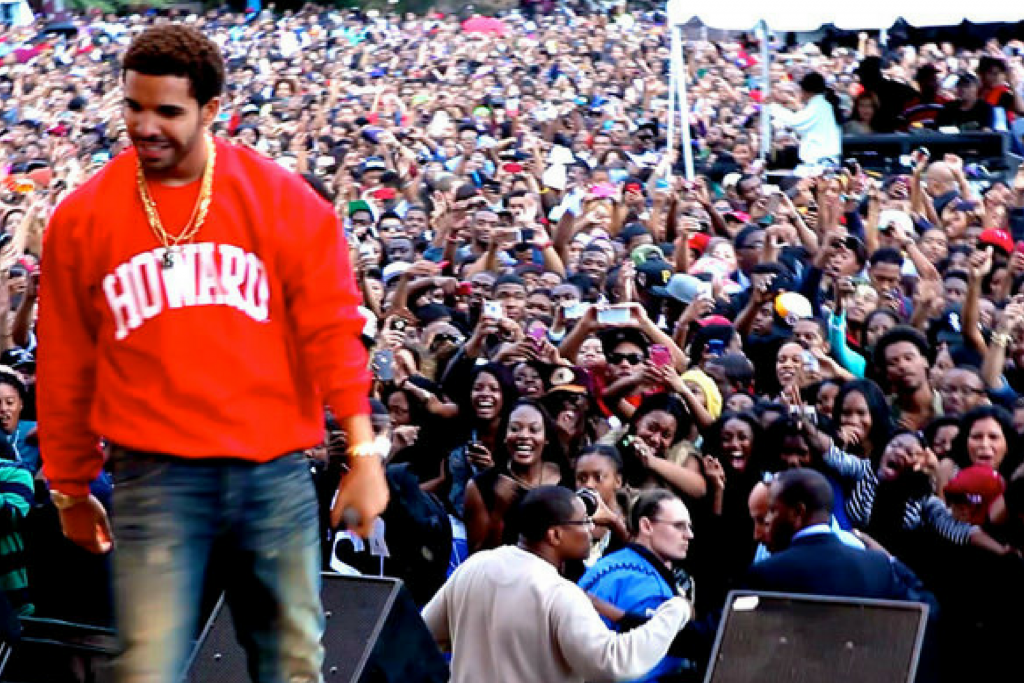 Every year, people far and wide come to The Mecca for a week of special events in Washington, D.C: Howard University’s homecoming. The legendary week jam-packed full of events, from Yardfest to the fashion show, has always proven to be one of pure entertainment. Performances by names like Jay-Z, Kanye West DMX and many more are just part of what makes homecoming so special  In the spirit of Howard University’s 2018 homecoming, let’s take a look back at the most memorable moments of previous years homecomings.

In the most recent of years, many will never forget the scene of the naked woman at YardFest in 2016. During the concert performances, a woman was found to be in the concert crowd going from topless to completely nude. The image is still left in the minds of Bison everywhere, but Howard’s homecoming surprises go far beyond just this.

With his overwhelming popularity and countless Bison listening to his music everywhere, Champagne Papi, known by the stage name Drake, had one of the most iconic YardFest performances at Howard University’s 2012 homecoming after being brought out as a surprise during 2 Chainz’s performance. Drake was one of several guest performers at that year’s YardFest, but the images and GIFS of him on stage in a red Howard sweatshirt remain regularly used by the Howard community on social media even six years later. Drake’s performance was just one example of hip-hop’s love affair with Howard Homecoming. Foxy Brown, Biz Markie, Diddy and the Notorious B.I.G. all made an appearance at Howard Homecoming in 1995. The appearance is one of legend and Biggie’s performance at that year’s homecoming festivities is even included in the film ‘Notorious.’ 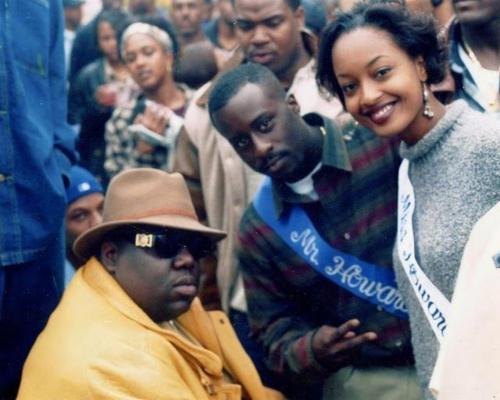 YardFest Veteran and D.C. native, Wale, has performed at YardFest numerous times and regularly shows love to Howard and his hometown. During the 2008 YardFest, Wale shot the music video for his song ‘Nike Boots,’ a song considered by many to be an ode to the District.

Some of homecoming’s most memorable moments are less positive, though.

After leaving a homecoming party hosted by Diddy, Cam’ron was shot in an attempted robbery near campus. The rapper then famously drove himself to Howard University Hospital to be treated for the three gunshot wounds he has sustained.

Another less than great moment was YardFest 2015. As much of HU19 remembers, that year was a unique one. The day was marked by harsh rain and wind and most students who were there describe the entire day as “DJ Esco under a tent.” While this may not be one of the iconic homecoming moments we can’t help but brag about, it’s definitely an unforgettable memory for many Bison. 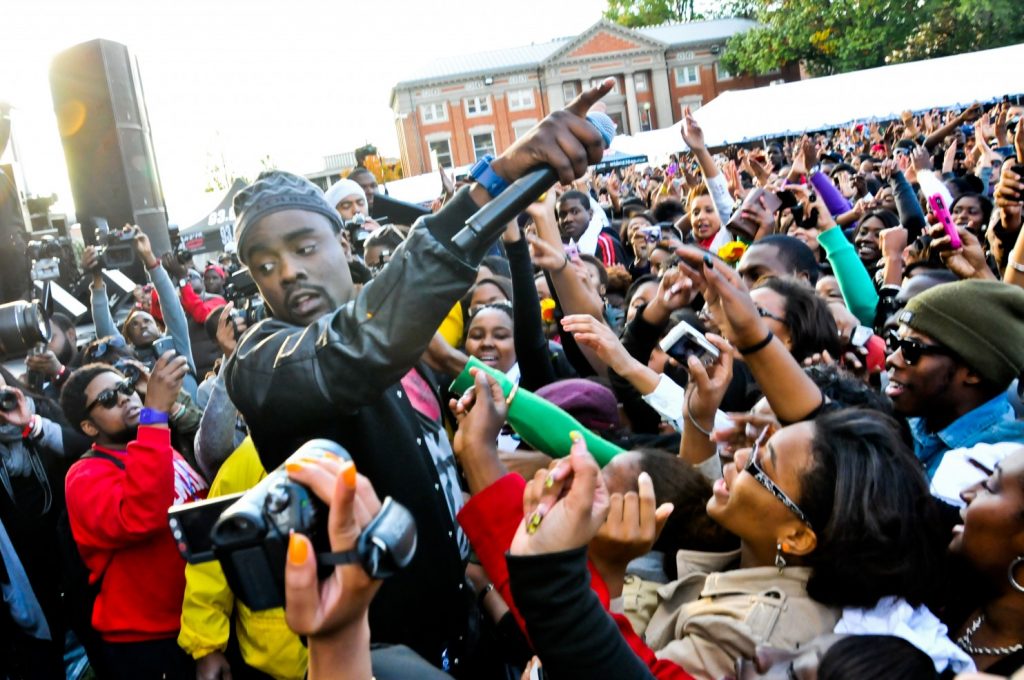 Howard University’s homecomings have always been events to remember and memories to last you a lifetime. With the hype of this year’s #YouTubeBlack Fanfest, this year’s homecoming is looking to be one for the textbooks. Hopefully, the cool weather during the week reminds people to stay clothed and not turn Usain Bolt.