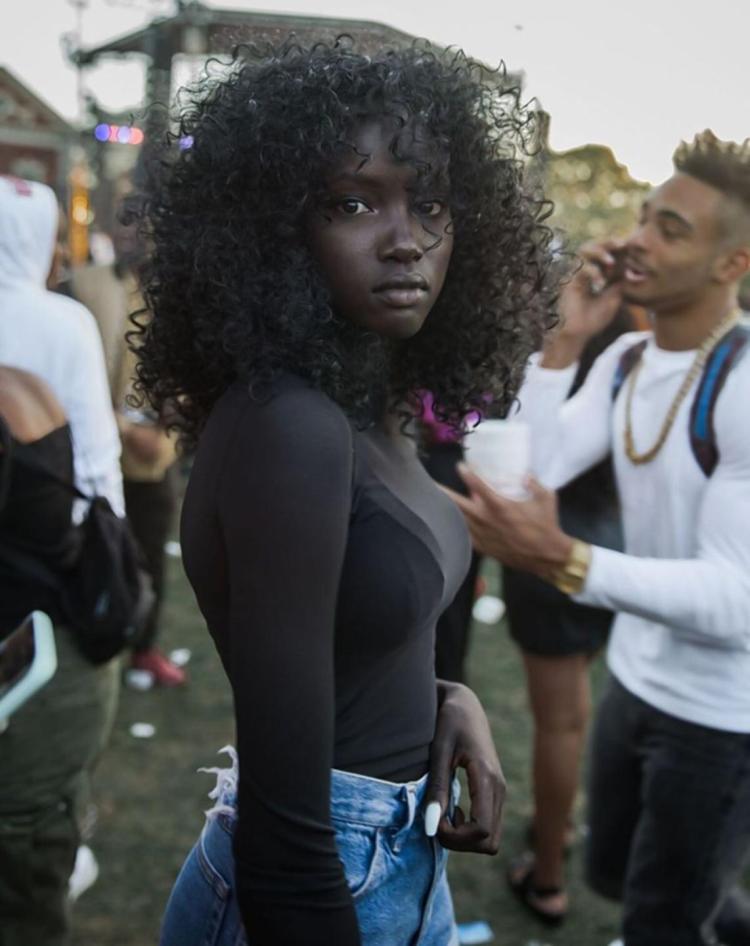 Howard homecoming is iconic and has been for decades. In the 80’s and 90’s Howard’s homecoming was the place to be if you were an artist who wanted to push their music out into the world. From Biggie to Drake, we have had some of the most amazing stars pop up on Howard’s campus at various points in their careers.

Anok Yai, 19 years old at the time, was photographed at last year’s YardFest and quickly rose to stardom after her picture went viral on social media. Within just four months she became the second Black woman in history to open a fashion show for Prada. Appearing in Nike, Estee Lauder and Givenchy campaigns, Anok is quickly taking the fashion industry by storm.

Jordan Mullings, a sophomore TV and Film major and one of Howard’s own HU Elite Models responded to Yai’s quick succession saying, “Knowing she went viral gave me hope. Being of a darker complexion as well, it gave me a sense of comfort and helped me realize that, as a model, your chance can come at any point. If it’s for you, it’s for you.”

“It’s cool how Howard can really put you on to things and how just being here can take you places. It’s really dope that just her coming to have a good time led to her success,” said Autumn McDougle, a sophomore Psychology major and member of Models of the Mecca.

“Since being found at Howard everything has been a whirlwind,” said Yai to The Hilltop, “I basically live in hotels. I’m on a plane every week and working with top designers on a regular basis.”

Just how quick all of this change occurred is the wildest part of Anok’s story.  Being the first Black model to open Prada in twenty years since Naomi Campbell in 1997 is a considerable accomplishment for a relatively new model. Anok’s success is one of the many stories that should.