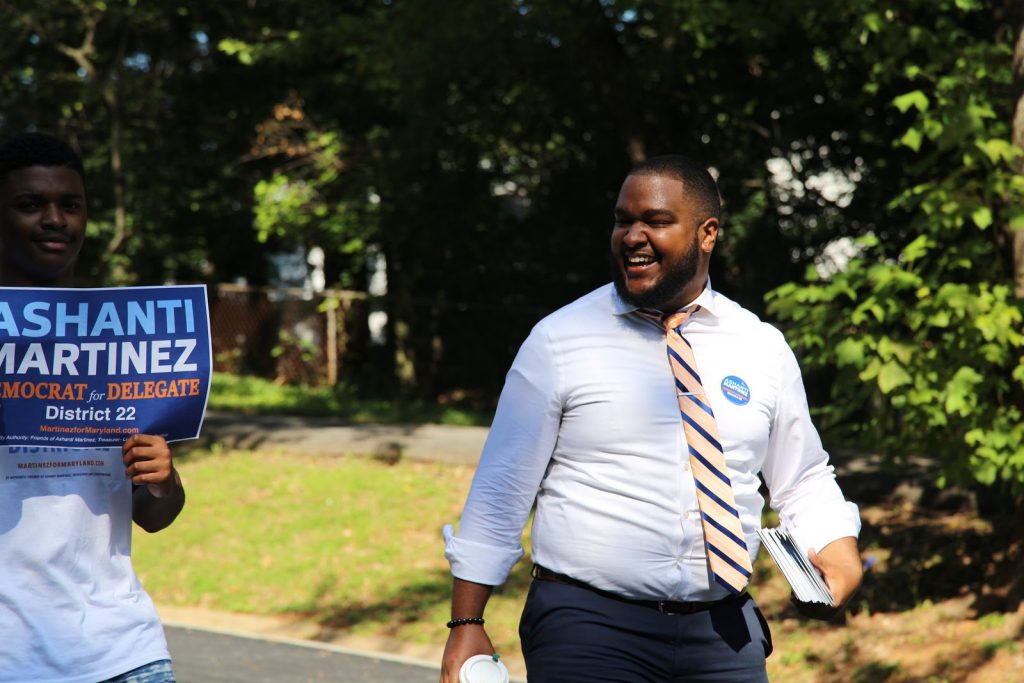 Shaking the hands of residents and leading without limits meet Ashanti Martinez, the unlikely but qualified candidate for state delegate of Maryland. As a Black, Latino and gay male, Martinez is a revolutionary pioneer in the making.

The 21-year-old Political Science major is not only a Howard University student but the future of Maryland as well. Originally from Washington, D.C., Martinez has always had a passion for serving the greater good and leading by example. Following in the footsteps of his mother, a Howard alumna, Martinez’s first strived to become a public servant at Howard when he was accepted into the fifth class of the Freshman Leadership Academy. Although Martinez has always been familiar with student government, the confidence and platform FLA provided him with became essential for his campaign.

Martinez’s platform rests on the three pillars of development, education and transportation. Innovative and young, Martinez is ready to involve his community in the decisions that affect them directly. Although, Martinez looks up to the current leaders of Maryland such as State Delegate Joseline Pena-Melnyk with whom he previously worked, he is ready to be apart of the new wave of leaders Maryland needs.

Although District 22 of Maryland has many issues at hand to deal with such as transportation layout, Martinez welcomes the challenge.

“There is no connecting sidewalk on certain streets which makes it very dangerous for students to get to school but I have begun to think of ways to overcome,” he said. As someone who shares the same values and experiences as the residents of District 22, Martinez truly has the wellbeing of his community in his heart.

A non-traditional candidate, Martinez has used his diversity to his advantage. There is no doubt that his campaign and future will be bright. His advice for those that will surely come after him, “Be ready, be confident, and comfortable to stand on your own.”