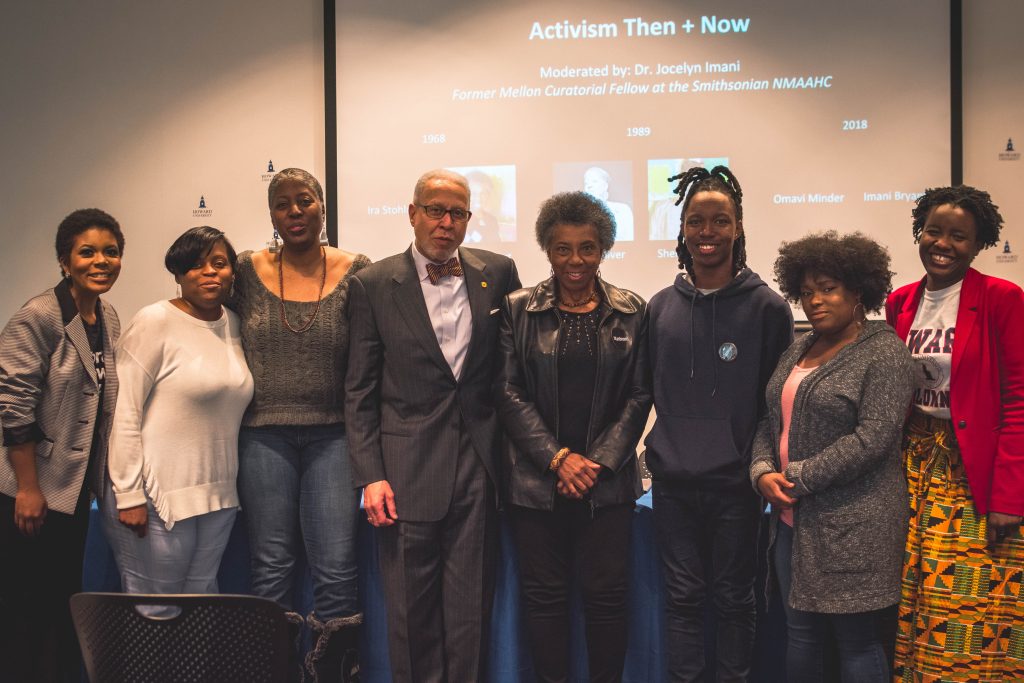 Howard University has long been a breeding ground for black activism. On Saturday, April 21, the topic of activism and its role in the black community were explored in the first-ever Bl(activism) Conference. The event, coming several weeks after the longest student- led sit-in in the university’s history, brought activists from several generations together to discuss how student movements have changed over the decades. The conference, sponsored by The Hilltop in partnership with the Poynter Institute, was held in the Interdisciplinary Research Building and included a screening of a documentary about the 1968 student sit-in at Howard. After the screening, panel discussions featured 1968 student leaders Ira Stohlman and Pearl Stewart, 1989 student leaders April Silver and Sheri Warren, and 2018 student leaders Omarvi Minder and Imani Bryant, among other activists. 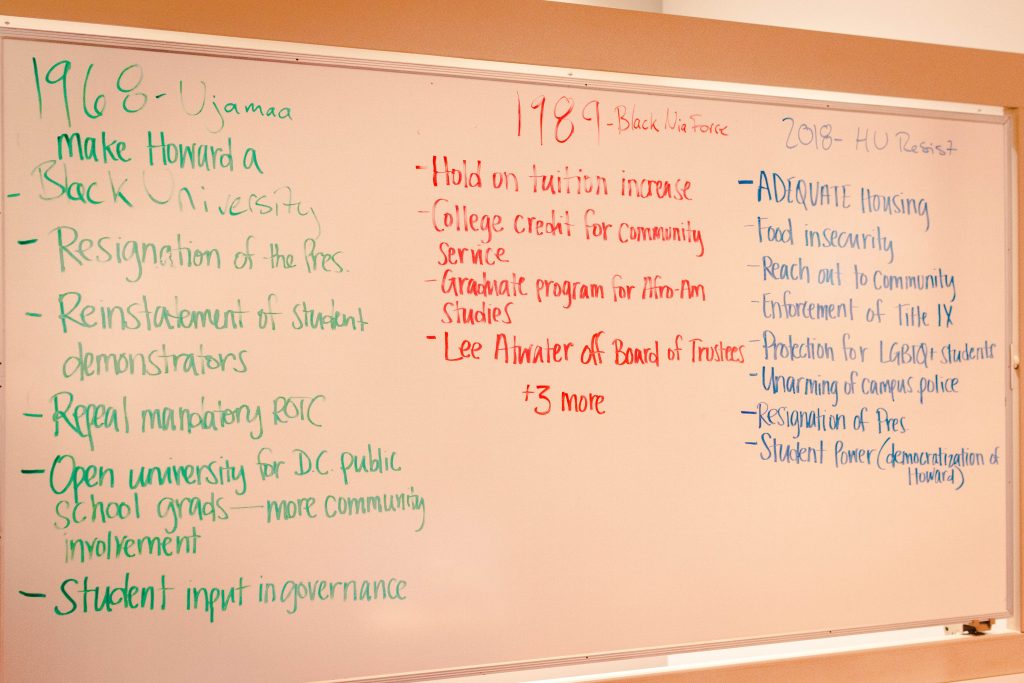