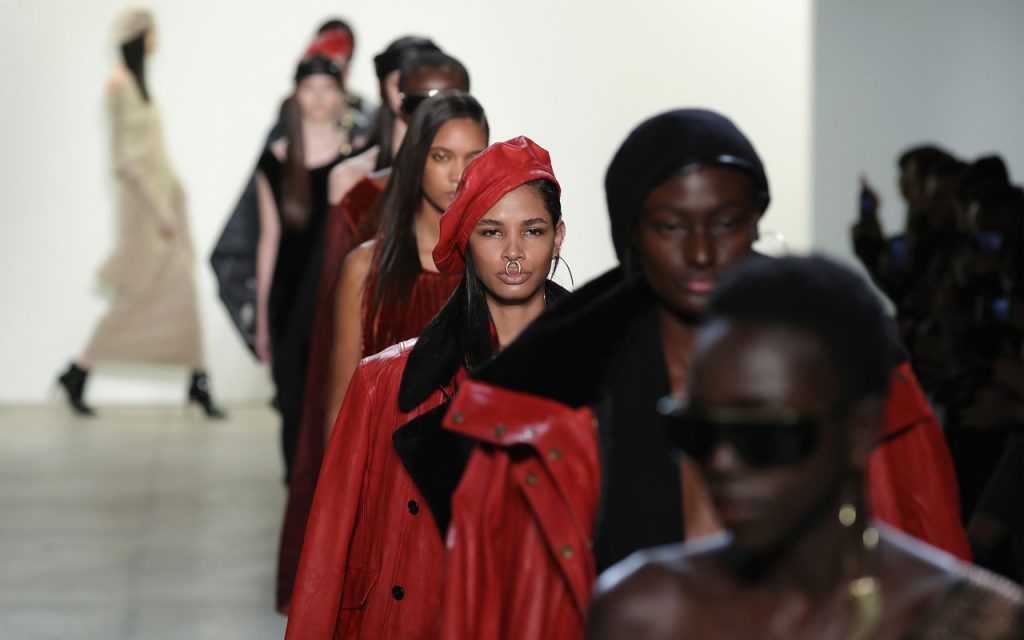 New York Fashion Week, one of fashion’s most prominent events, is back for the Autumn/Winter season. Designers such as Feng Chen Wang and Philipp Plein have already kicked off the seven-day event with trend-setting fashion shows, but there’s still great moments to come.

Nineteen-year-old Nigerian designer, Taofeek Abijako, will be making an appearance on the runway as he debuts his second collection for Head of State+. Head of State+ was created in Abijako’s bedroom. The designer made money from hand-painting sneakers and selling them online. When his creations were spotted on actress Amandla Stenberg, his sales spiked, and the rest is history.

A bittersweet moment to anticipate is the final show from Alexander Wang. According to The New York Times, the designer has decided to move his collections from NYFW’s known February and September shows to June and December, making Wang the fifth designer of his generation to leave the NYFW schedule. The company plans to combine pre and main collections, which will be delivered monthly. Such change decreases the wait time for fans to purchase products from the time they see them. Known for his creating fashion shows that go against the grain of fashion’s archaic methods, a shift like this won’t be a hassle for Wang. 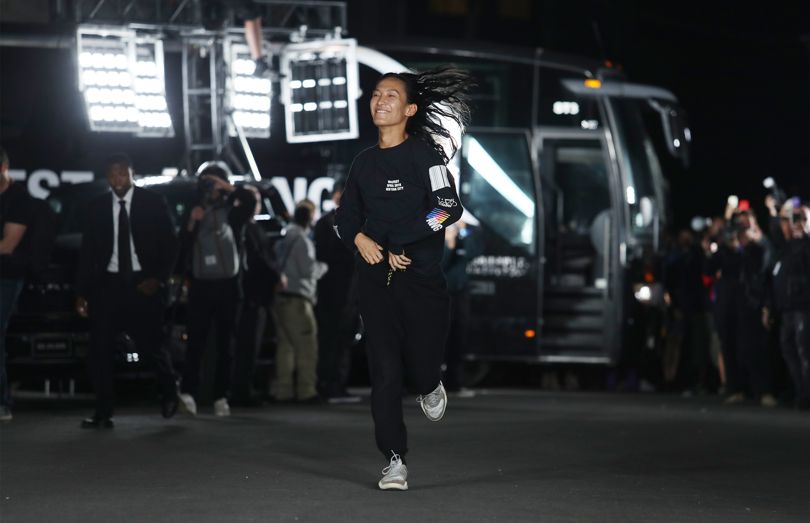 Unfortunately, there won’t be a Fenty x PUMA show and Public School will be a no show as they plan to focus on a new direct-to-consumer concept for next season. On the flip side, NYFW ’18 will see the return of Ralph Lauren, BOSS Women, Narciso Rodriguez and more appearances from the #MeToo movement. Lela Rose and Rebecca Minkoff will present their collections on Instagram, a direct-to-consumer method, and Rebecca Taylor has teamed up with Google for a virtual reality experience for her presentation. 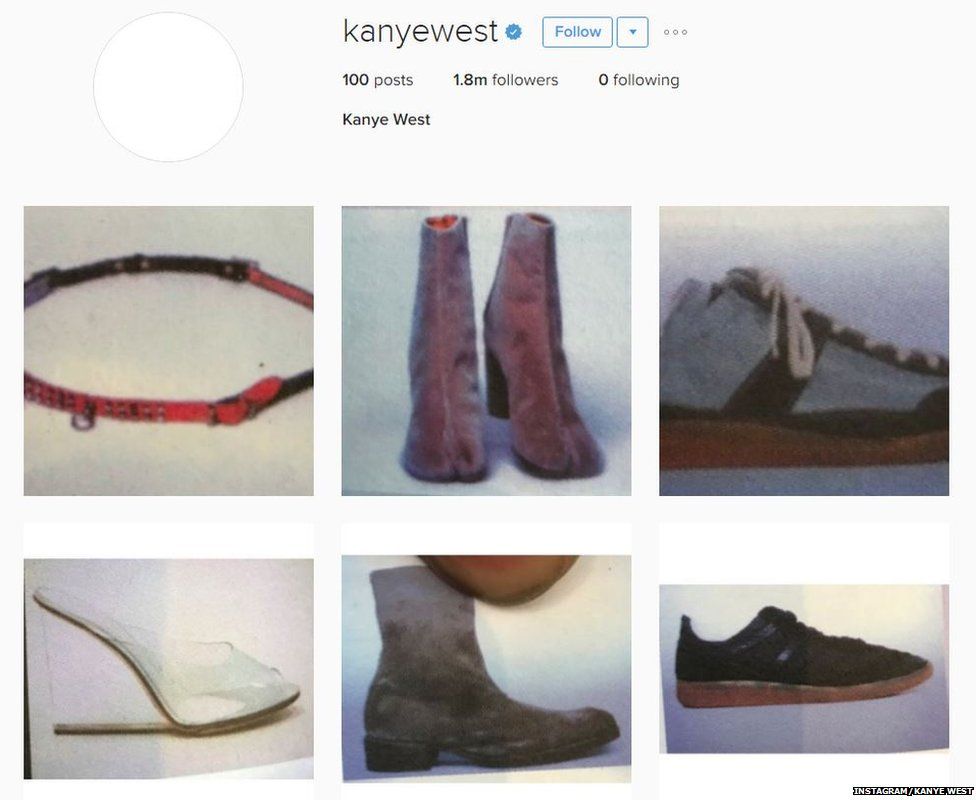 When it comes to NYFW, the fashion world is seeing a shift as designers are taking their ideas and timelines into their own hands, but with all the talent out there, the event will still be a must-see. Be on the lookout for what’s in store Feb. 8-14.