Rihanna has made her mark in the music and fashion industry throughout her career. After a number of collaborations with major brands such as PUMA, MAC and Manolo Blahnik, the 29-year-old has branched off to finally create her own—Fenty Beauty. On Sept. 7, Rihanna released her line to the world.

Hours before dropping online and at Sephora stores nationwide, Rihanna celebrated the launch of Fenty Beauty during New York Fashion Week. Models featured in the ad campaign, including Duckie Thot and Leomie Anderson, were alongside the bad gyal herself as they took over a giant warehouse in Brooklyn. While there, Rihanna spoke to attendees about the importance of representation and inclusivity in her makeup line stating: 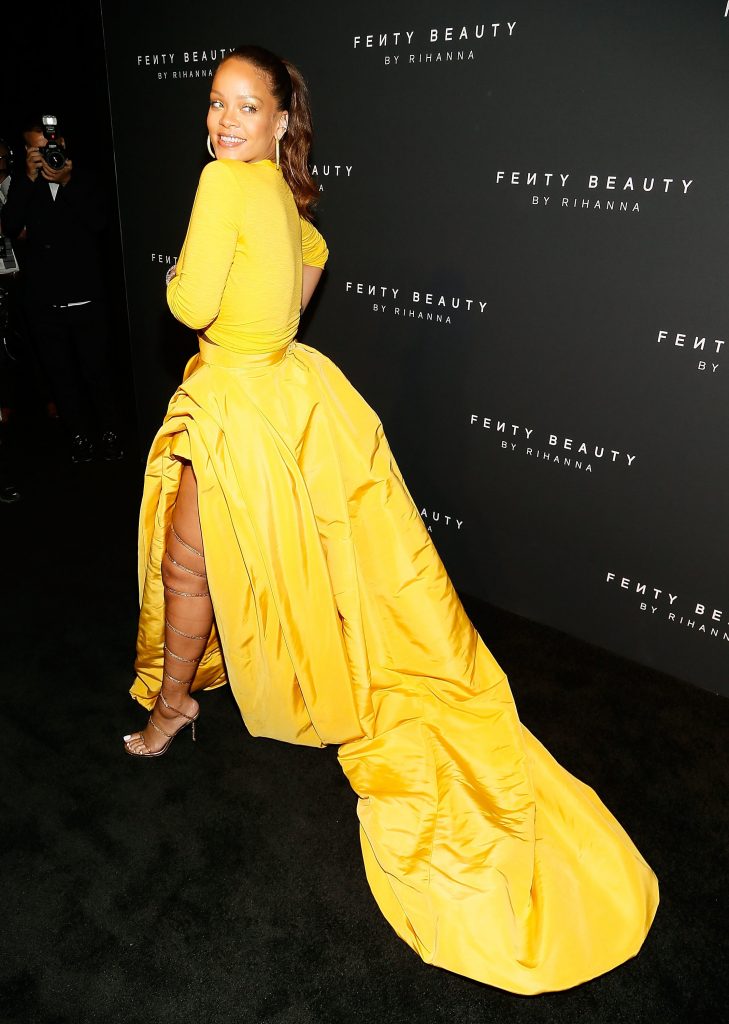 Developed by San Francisco-based brand incubator Kendo Brands, the line ranges from foundation and primer to highlighter and lip gloss. The Pro Filt’r Soft Matte Foundation comes in 40 shades (yes, 40!). With red, green, blue and pink undertones, there are plenty of options for darker skinned-toned women, who are too often neglected in the mainstream beauty industry.

“My only reaction to the Trophy Wife highlighter was SHOOK,” says Howard junior and YouTuber Zoe Alexondra. “It is like a literal gold brick where a little goes a long way. It has more of a sparkle base where you can see the individual sparkle flecks which I am a fan of. [It’s] completely worth the $32.” 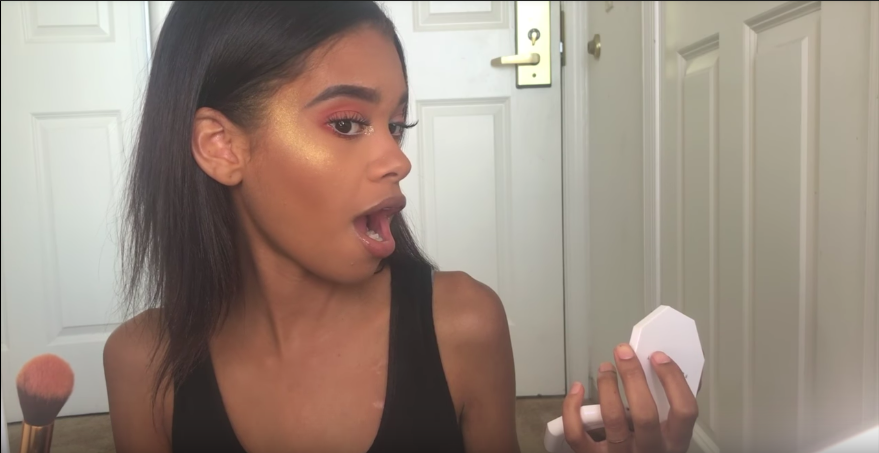 Haven’t grabbed your Fenty Beauty yet? No worries about missing out as it has been alleged that the brand has back stocked up for  two years and has yet to sell out. The collection’s prices range from $10-$35 and can be bought online at fentybeauty.com and at Sephora, both in-stores and online.