That controversial Pepsi commercial featuring Kendall Jenner had social media buzzing this week. The Hilltop asked: What did you think of it? 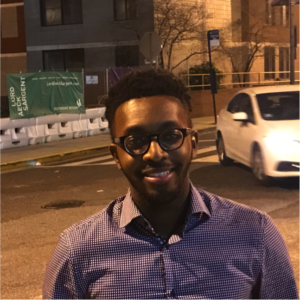 “I’m left wondering, what was the purpose? It seems unsubstantial to me. What was the cause being advocated? I can see that Pepsi was trying to market their product as something that brings people together, but to what aim? It seems that it was meant to have an underlying theme of revolution, but it came off as just another block party, not necessarily a protest.” 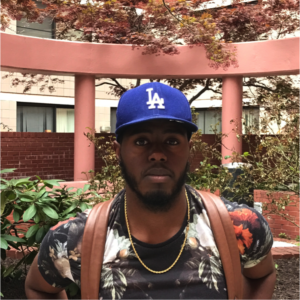 “When I first saw the video, I wasn’t immediately put off by it, but then I started analyzing the symbolism and image it was portraying. I was taken back because the commercial was a misrepresentation of the image, idea and the purpose of what a true protest is. Especially due to the mass amount of protests that have occurred as a result of the killing of African American males. There is a war on the perception of the American police enforcement and it seemed as if Pepsi chose a side.” 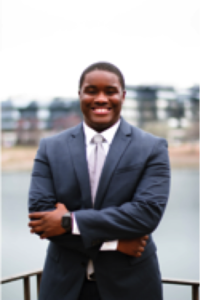 “My thoughts on the Pepsi commercial was that it was very diminishing of the struggles that those people affected by those social problems really go through. There was, of course, the Black Lives Matter was in there, Islamophobia, transphobia, homophobia, all those problems were in there. And if those problems could have been solved and wiped away with a carbonated soft drink we would have done that already.” 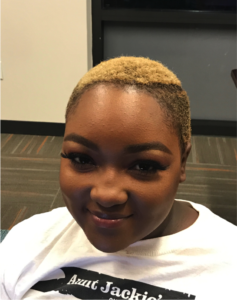 “Good commercials comment on pop culture and what’s going on, and that was a terrible commercial. With all the things going on now and in the past few years, that was the worst imagery to portray at this point.” 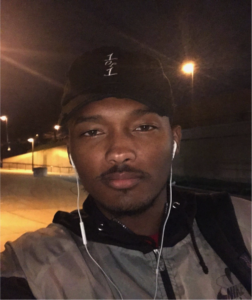 “After watching the Pepsi commercial, I think that a lot of people were overly sensitive about it. I also think there was actually more positivity during the commercial than negativity, to be honest.” 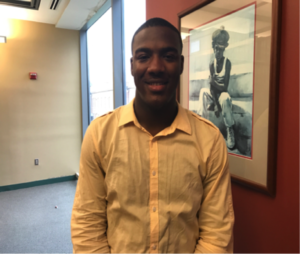 “I’m upset about the commercial; it’s cultural appropriation. Pepsi is trying to brand themselves from the issues of the BLM movement. They’re using a social issue to brand themselves, which is inappropriate and shows how capitalism runs our society.”

“I feel like the commercial was inappropriate. I feel like Pepsi wants to use celebrities to make money through advertisement, which I think is a good idea but they should’ve picked someone who is not so privileged and someone who can relate to these issues. We never seen Kendall Jenner do anything that has to do with women’s rights, black rights, civil rights so that was interesting that Pepsi picked her. There are so many celebrities that are out here doing great things, like Chance the Rapper and Alicia Keys, that would’ve been better candidates for the commercial.” 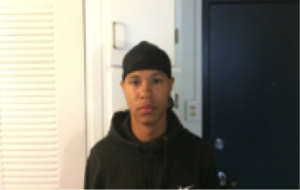 “Oh, I can understand why people are upset, the commercial makes light of possibly the Black Lives Matter protest, which isn’t at all okay. But on the other hand, I also can see what the Pepsi company is trying to do. Saying that their product is so good it has the power to break those barriers down and end protest in a peaceful and fun way, which is also kinda cool to think about. So I guess it really matters on your perspective.” 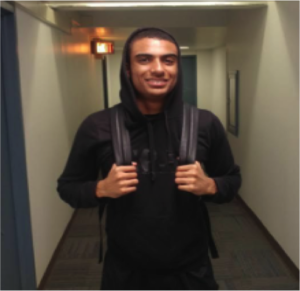 “They did not address the issue at hand, they tried to make light of a very real and serious issue in America. It’s not about being sensitive about these protests, it’s about recognizing something that has been going on and is still going on, and taking advantage of a very serious, relevant and sensitive issue for many people, and co-opting it to sell soft drinks is mad disrespectful.”

In this article:campus, Controversy, howard university, Pepsi, Speak Out