“Established For Bison By Bison.”

Since its founding in 2014, ‘Last Bison Standing, Inc.,’ a 501c3 tax exempt non-profit organization, has become a brand that Howard University students, alumni, the local community and celebrities have grown to love. 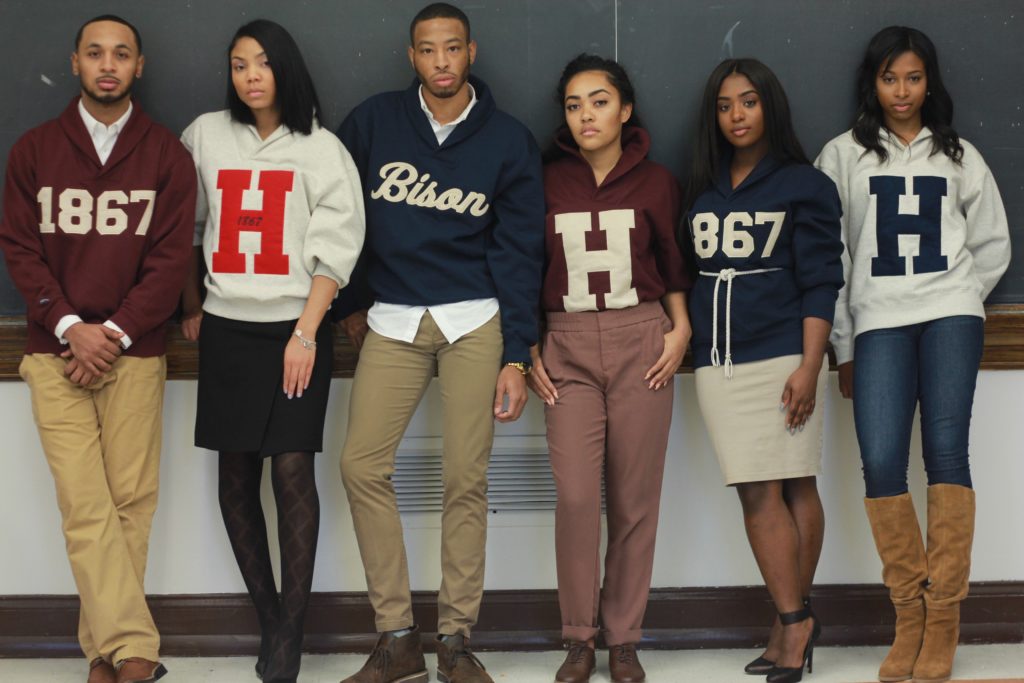 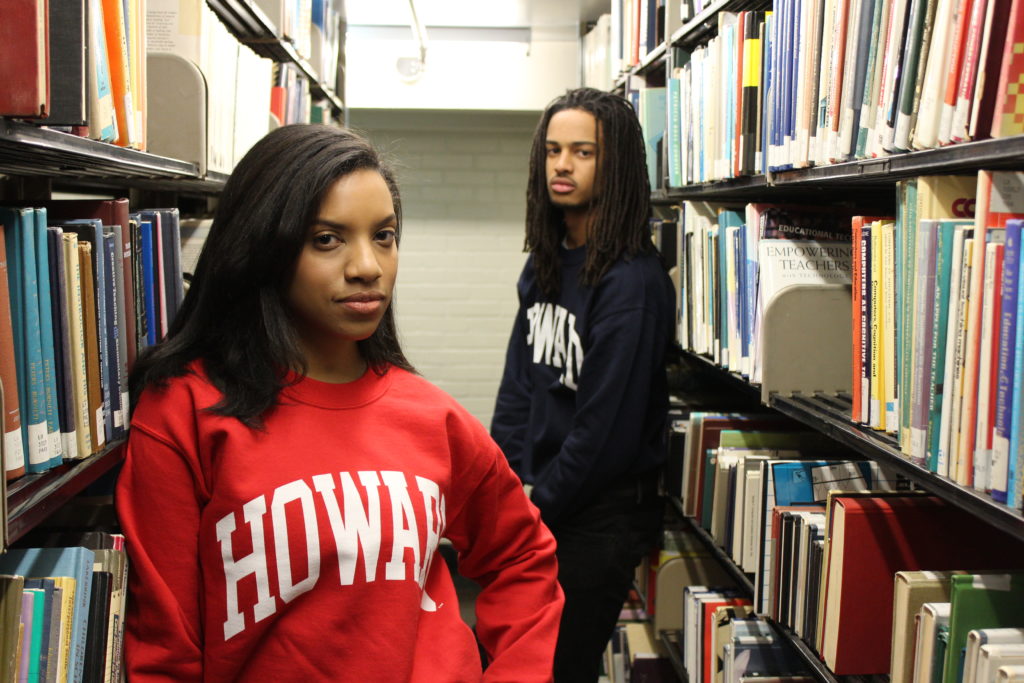 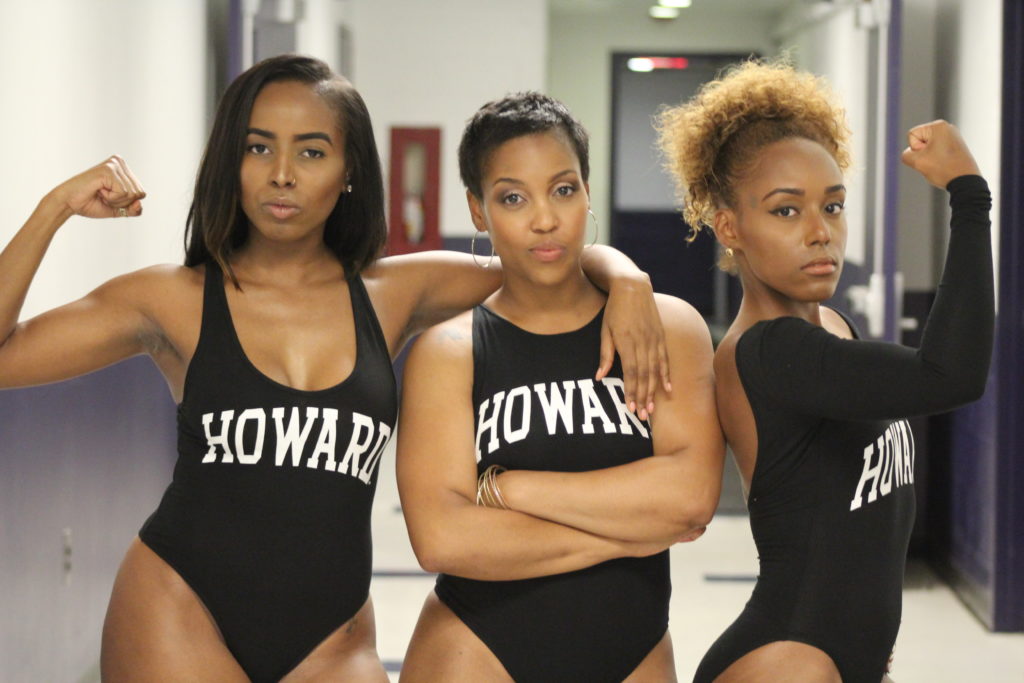 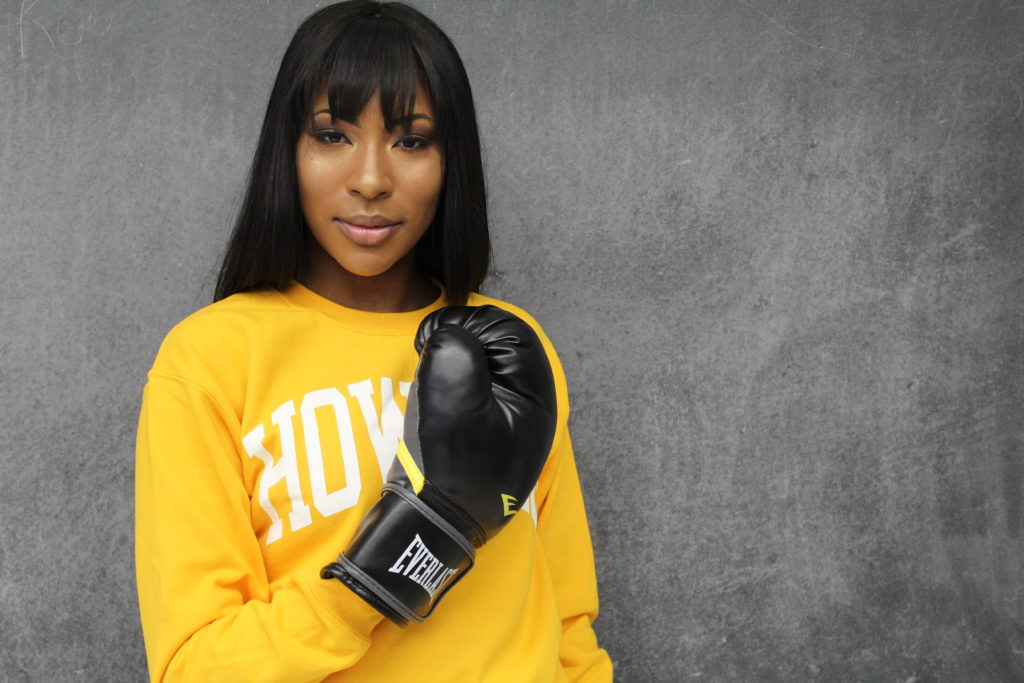 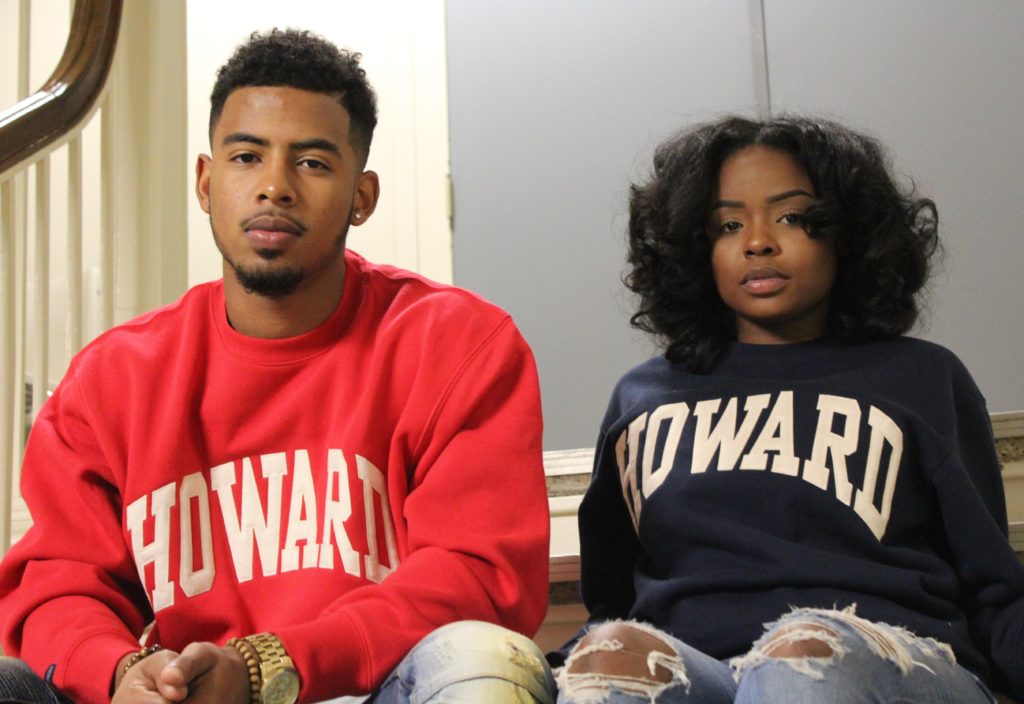 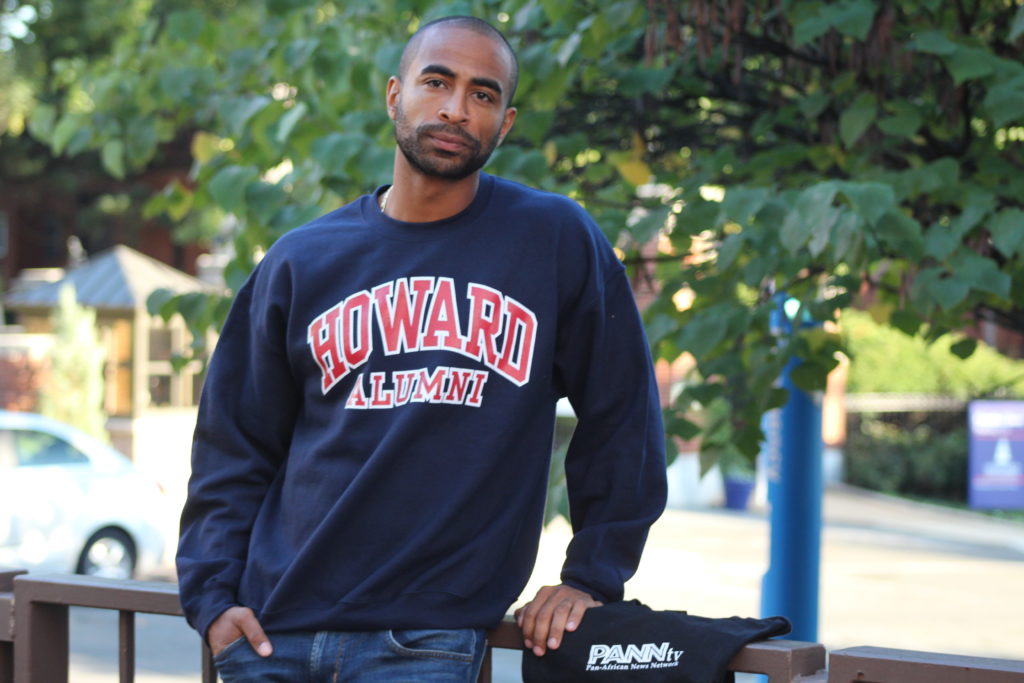 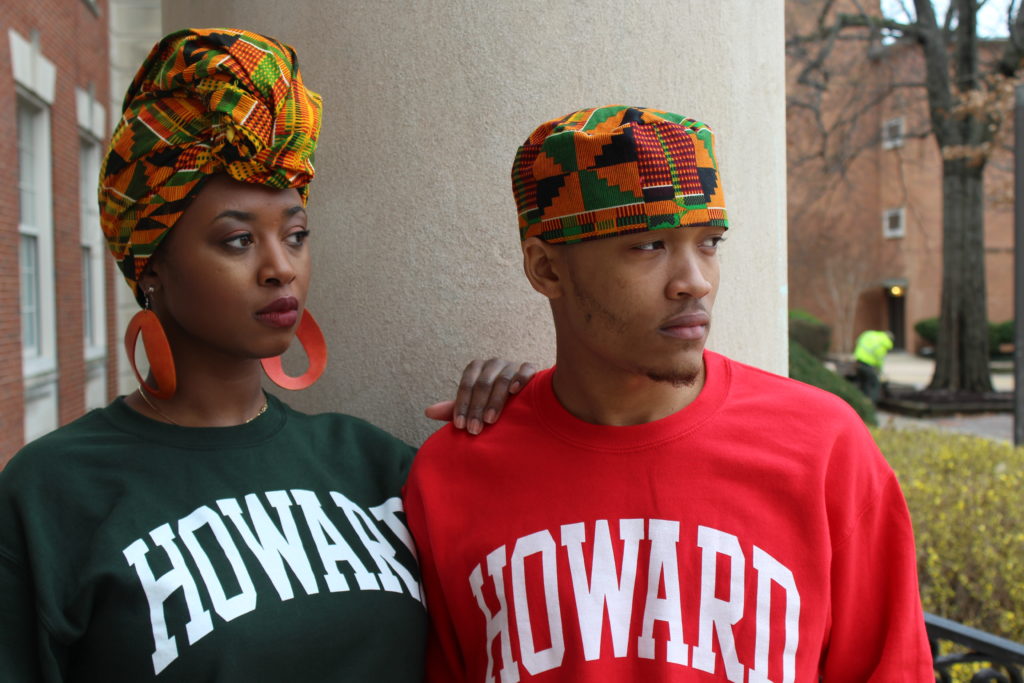 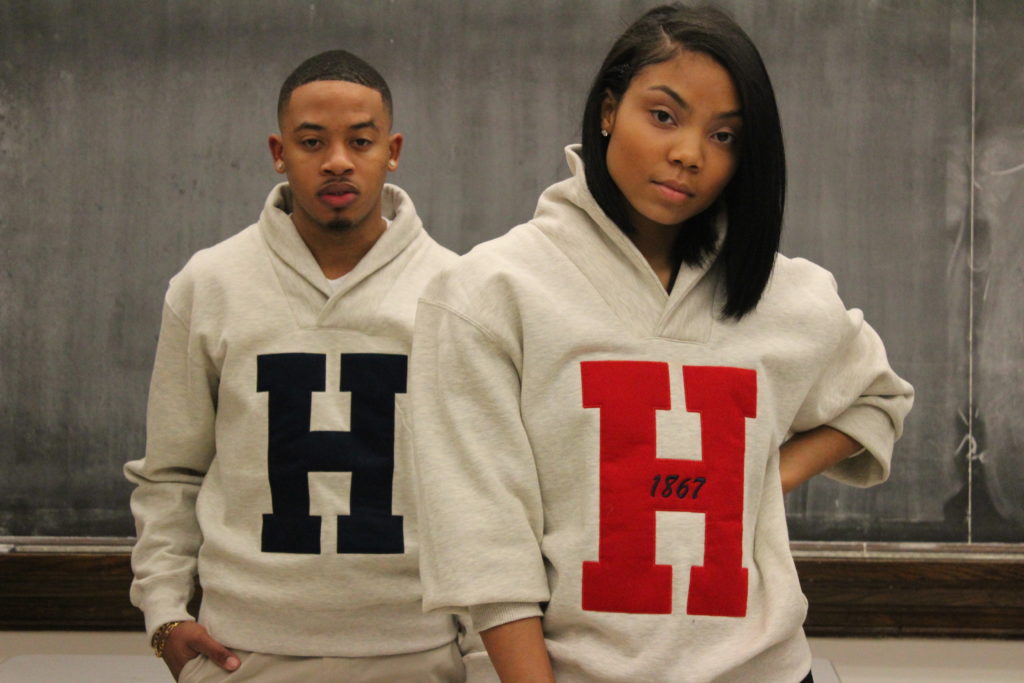 From it’s signature crewnecks, hoodies, and t-shirts to its unique collections such as the exclusive “Marcus Garvey Collection,” bodysuits and varsity throwback jackets, there’s no question that ‘Last Bison Standing’ is still standing three years after it’s creation. Howard alumnus (c/o 2012) King Griffin, founder of Last Bison Standing, says that the company has always been for the people first.

“The success is passing the money we receive forward and to give it right back to the Howard community,” said Griffin, a Cincinnati, Ohio native.

Griffin expressed that the idea of Last Bison Standing came from its origin of an event entitled “Last Bison Standing,” sponsored by the Aaron Bonner Foundation that held in 2010. Originally every year, Howard University partnered with the American Cancer Society to host an event called “Relay For Life.”

The event helped raised funds to aid cancer patients, cancer survivors and care givers. Soon after, after trying to brainstorm on new, innovative ways to raise money, the idea of Howard Apparel came up. Fast forward to 2014, the non-profit organization has raised money through selling licensed Howard Apparel.

“The funds help pay and assist for a lot of things…such as paying for students’ cap and gowns, helping pay for students to go to Ghana for Young AfricanA Leadership Initiative (YAALI) every year at no cost to them and scholarships,” said Griffin. “It’s the idea of somewhat of a booster club, but much more organic.”

The inspiration that Griffin sought after to create Last Bison Standing was molded out of the Aaron Bonner Foundation, a foundation he also created soon after his close friend, Aaron Bonner, who was a Howard University student who lost his battle to cancer in 2008.

“Bonner was a Campus Pal, HUSA Volunteer, a member of Alpha Phi Omega. I launched the foundation in 2010 in his honor,” said Griffin.

When Griffin noticed that Howard University’s bookstore was being sold in 2014, he felt that the bookstore being sold took a part of Howard’s culture.

“When that happened, I wanted to create a platform that would connect all of the generations,” said Griffin. “We do that with selling apparel through Last Bison Standing.”

Griffin expressed the biggest challenge into making Last Bison Standing what it is now was licensing issues.

“When we first started, like many of the hustlers or people pushing merchandising, we didn’t have a license. So, we were selling without paying royalties. Now, every product that is purchased, Howard receives [12 percent] royalties with each product sold,” said Griffin.

“So, not only are we supporting our alumni and undergraduate, but we are also supporting the institution directly.”

Although having challenges for the first couple of years, Last Bison Standing has become a notable success. On Instagram, the organization currently has almost 18,000 followers, ranging from current students, alumni, faculty, staff, and supporters near and far.

Griffin expressed that while the organization has been on on-going success, he remains focused that all of the work is for the next generation.

“The key to success is the youth,” said Griffin. “I’m doing this for the next generation…I want somebody to be inspired like I was inspired.”

Looking at the future, Griffin hopes that he can expand the organization across HBCUs nationwide, as well as hoping to purchase an open space to where he is able to create pop-up shops and allow the space to be a venue for Howard alumni and undergraduates to use.

“At the end of the day, there are other ways to give back to Howard through philanthropy,” said Griffin. “When you do it for the people and it remains about the people, the people will support.”

For more information on Last Bison Standing, visit www.lastbisonstanding.com, as well as their social media at @LastBisonStanding on Instagram and Facebook.