Designer JoeFreshGoods launched a collection of t-shirts, jerseys and sweatshirts honoring the departure of the Obama family with airbrush designs called ‘Thank You Obama’ on Jan. 20. Nearly two weeks later, on Feb. 2, Chance The Rapper released a series of photos of himself modeling the line on Twitter. Consequently, the ThankUObama.US site quickly crashed from the resulting traffic. 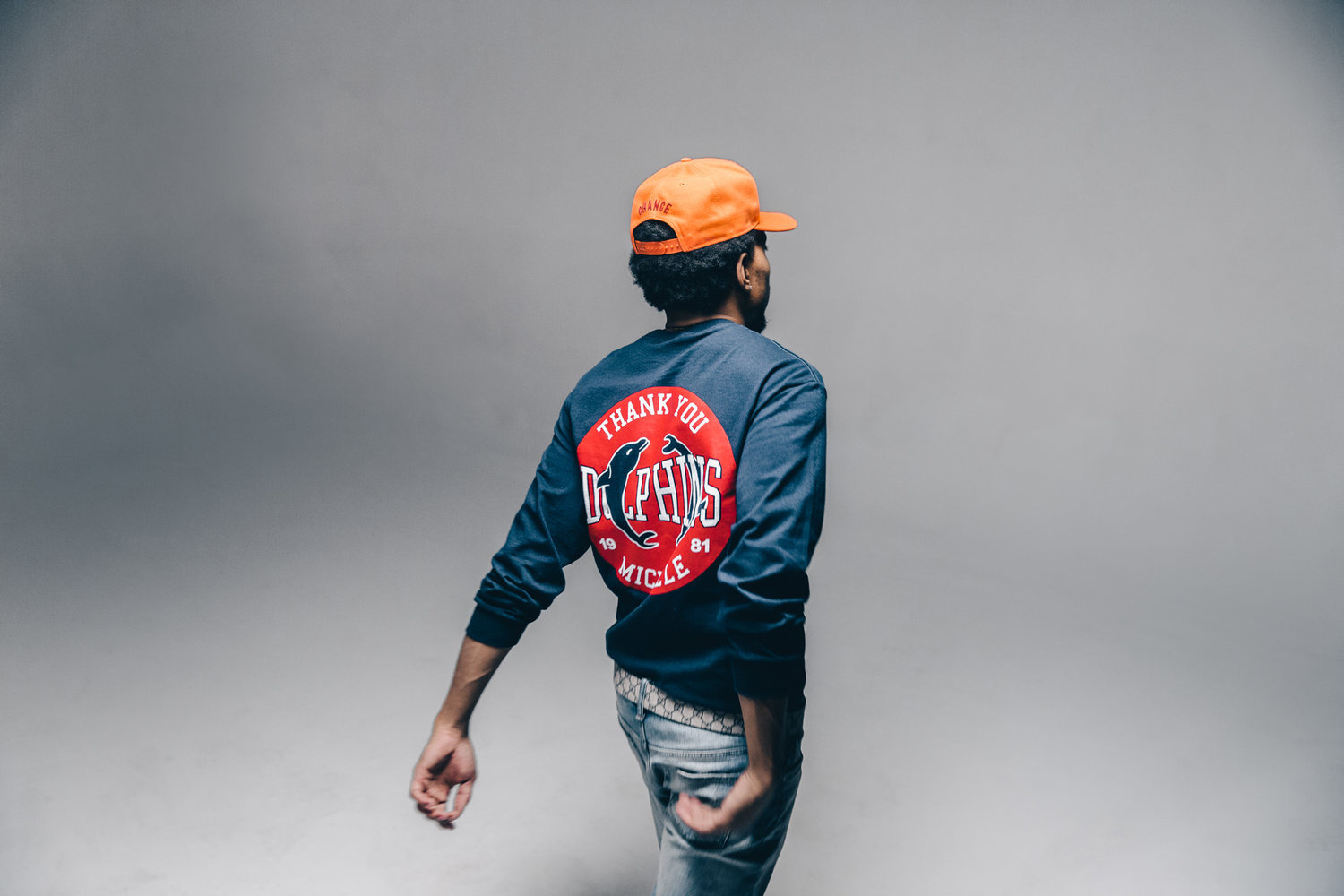 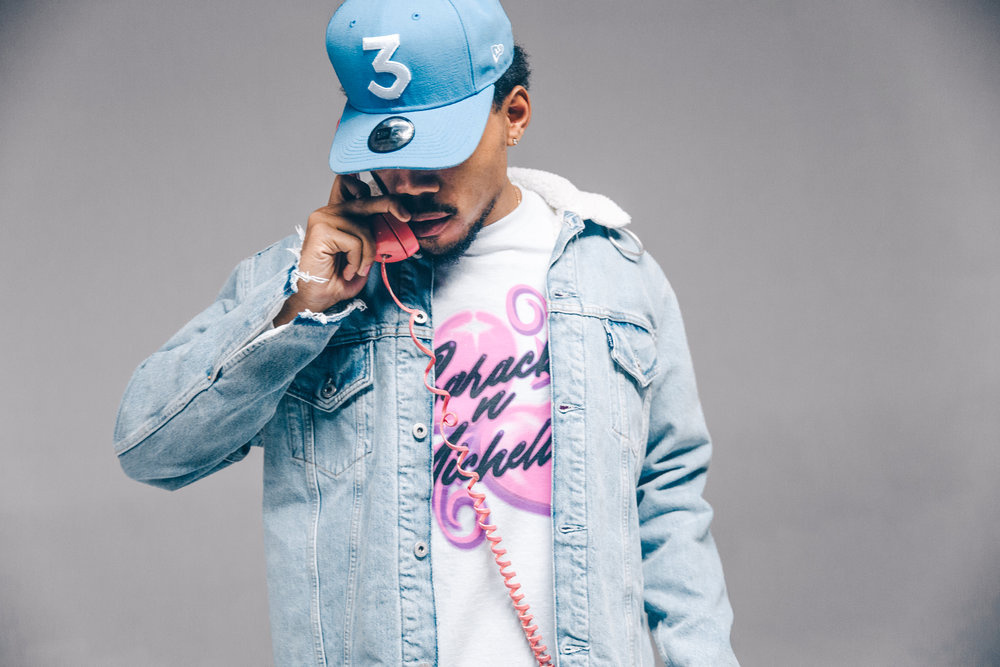 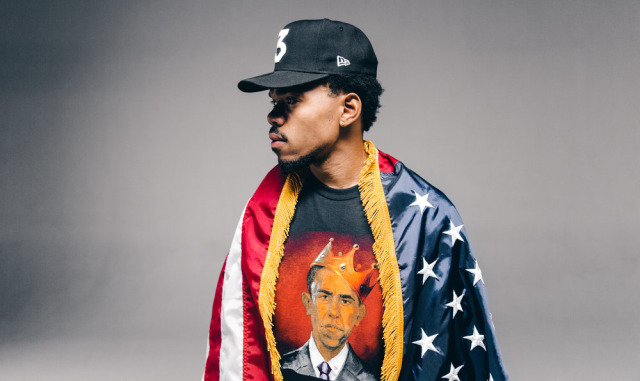 Since then, all of the items in the collection have sold out, but they are available on backorder, so there’s still a chance to get an airbrushed Obama wedding sweatshirt or an Obama all-star jersey complete with the number 44 and a bald eagle across the chest. The eponymous shirt displays an image of President Obama wearing a crown and reads ‘Thank you Obama’.

This is not JoeFreshGoods’ first time experiencing success with culturally and politically relevant merchandise. His “F*ck Donald” shirts which were released during the presidential election also sold out. Other popular designs of his have both mocked and praised celebrities such as Rihanna and Kanye West. He also owns fashion label DBM.

Across the country, of all sorts have been thanking the Obama family for their service and commitment to the American people in their own way. The hope and thanks in JoeFreshGoods’ collection represents a national sentiment since President Obama left office.

“I decided to make a collection saying ‘thank you’ and give me something to smile at every now and then when I look in the closet,” the designer wrote of his inspiration for the collection on the “Thank You Obama” website.

“The night Obama won his first term gave me so much hope, especially and most importantly as a Black man.”