After residing on the P-level of Howard Plaza Towers—West since 1991, The Hilltop has relocated to a permanent location back on Fourth Street.

The Hilltop, Howard University’s student newspaper since 1924, now resides at its new address: 2401 4th Street Northwest, 68B, Washington, D.C. 20059. Both its newsroom and business office are located within Harriet Tubman Quadrangle’s Frazier Hall, across the hall from Girls Inc. of the Washington, D.C. Metro area. 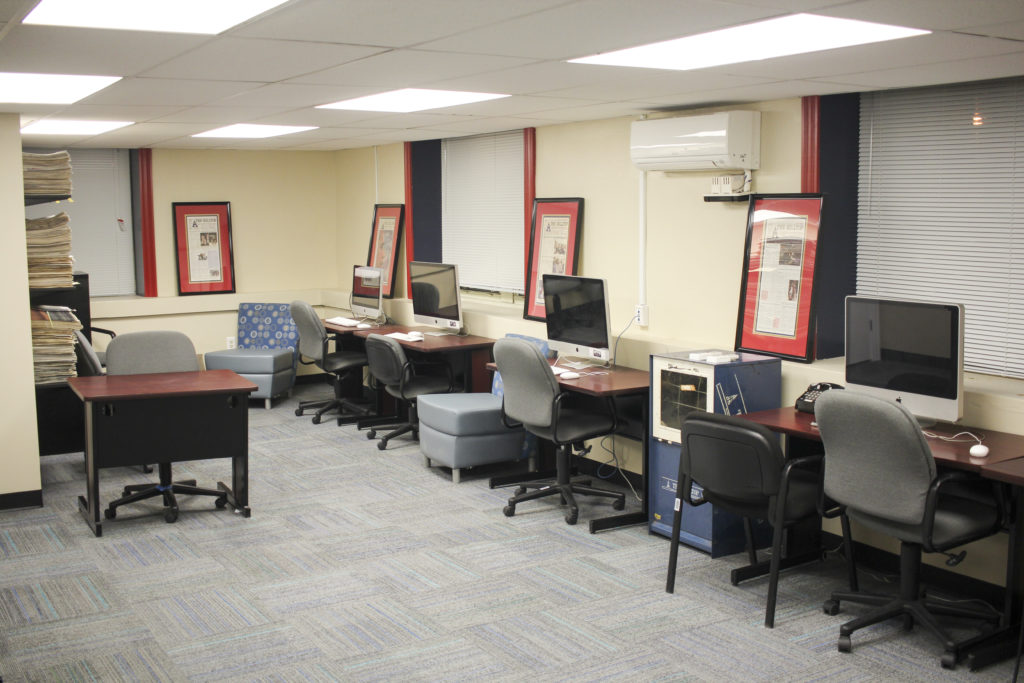 The office was relocated unexpectedly during the summer of 2016 after the announcement that the West Towers would close for renovation for the 2016-2017 academic year. Its original row house was located on Fourth Street before being torn down to make room for the Mary M. Bethune Annex residence hall. 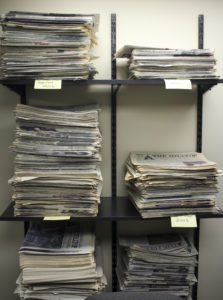 With the help of the 2016-2017 leadership team of The Hilltop, editorial advisor Professor Shirley Carswell, and personnel from Howard’s administration offices, to include the Office of Residence Life and Enterprise Technology Services (ETS), The Hilltop now has a new home for Howard students, alumni, faculty, staff and the community to come into an open and welcoming office. While The Hilltop is still working to have all that it needs for a complete newsroom and business office, the 2016-2017 Hilltop leadership team is proud to have been able to provide Howard’s student newspaper a new home. 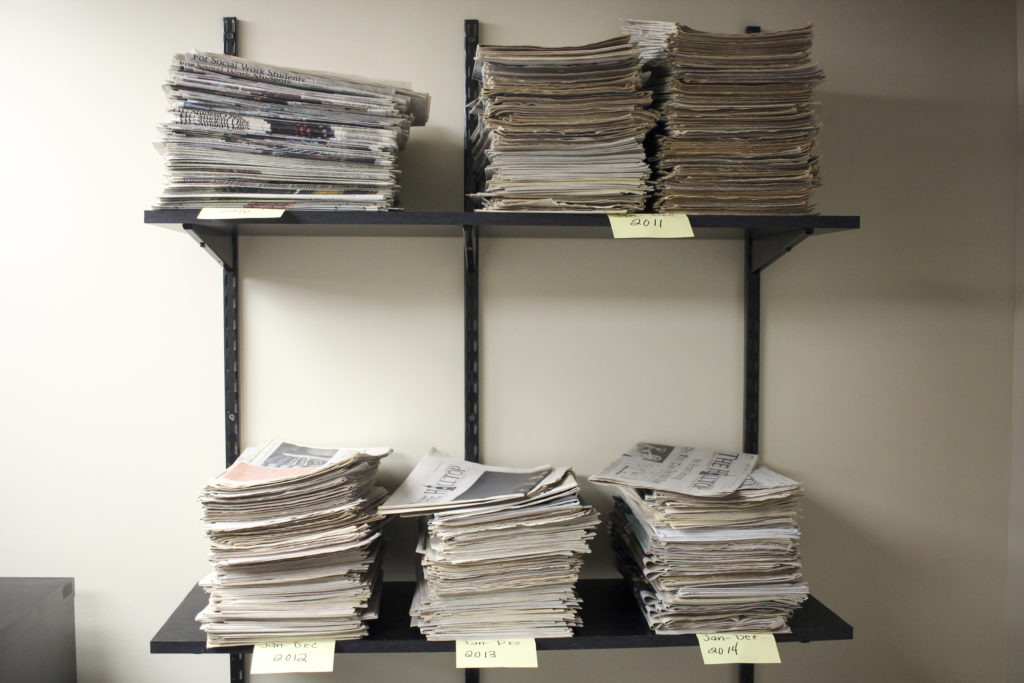 In this article:campus, The Hilltop