On Jan. 19, a diverse group of activists and artists came together at the National Museum of African-American History and Culture for popular restaurant chain Busboys and Poets’ third annual 2017 Peace Ball: Voices of Hope and Resistance. The event intended to celebrate social justice achievements over the past four years and inspire others to continue fighting for a better, more loving world. 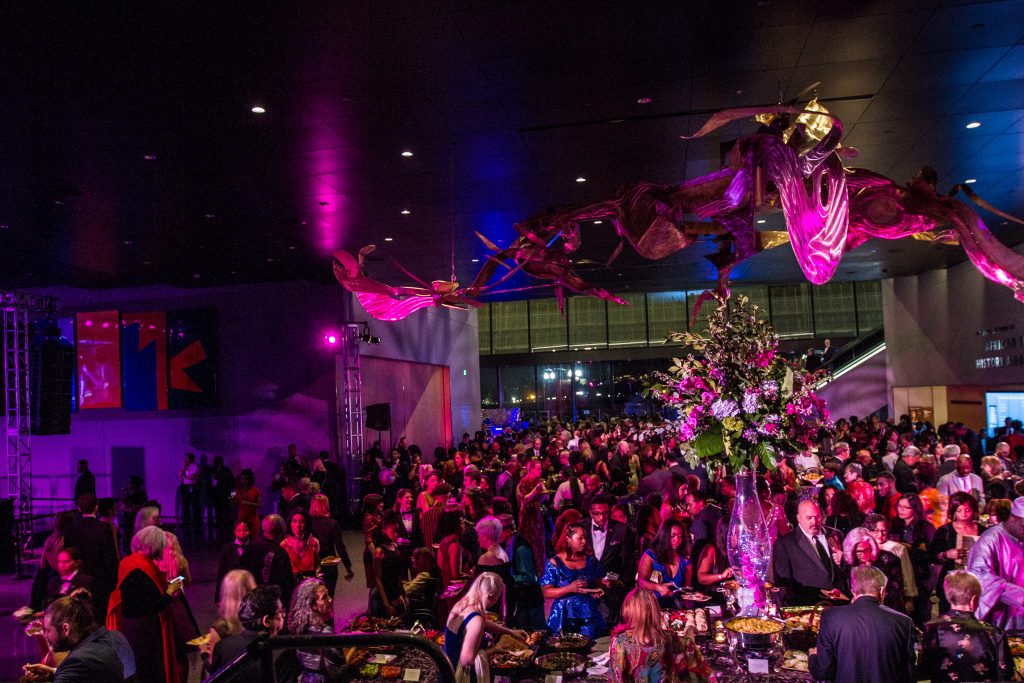 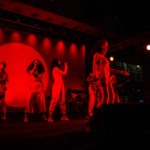 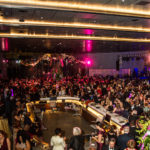 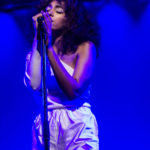 Shallal expressed that the Peace Ball was an event to take a pause and assess all the great success America has had in the past few years.

During the event, Poet Alice Walker also called in to share her “5 Principles for Getting Through the Trump Years.” Her first principle was “turn up the kindness volume.” Her second principle said to, “maintain the closest possible connection with nature.” The third stated that we must, “maintain respect for all three of the oldest ancestors” whom she listed as Native Americans, Africans and Europeans. The fourth was “move your body as much as you can; hard times require furious dancing.” Walker’s final principle was to “remember that this, too, shall pass.”

The musical performances following the speeches were as empowering as the words spoken. Renowned jazz bassist and singer Esperanza Spalding performed earlier in the night and the combination of her music and live dancers left the crowd in awe. As the night neared its end, legendary activist Angela Davis took to the stage for a brief speech, and to introduce Solange as “one who will help us produce the anthems of the resistance.”

“The next 1460 days [of Trump’s presidency] constitute a lasting tide of resistance. In our resistance we need art, we need music, we need poetry,” Davis said.

The calm, hypnotizing vibe that you would expect from a Solange performance took over the room. She, as well as her band and dancers, wore all white as colorful lighting manipulated the visuals on stage. After performing favorites from her “A Seat at the Table” album, including “Rise”, “Weary”, “Cranes in the Sky”, “Mad” and “Don’t Touch My Hair”, Solange humbly thanked everyone in the audience for the honor of performing at the Peace Ball.

Having been a night of love, empowerment and art, The 2017 Peace Ball offered to its guests the idea that the presidency of Donald J. Trump would not be the end of the world, but rather, the beginning of a new battle in a long war.