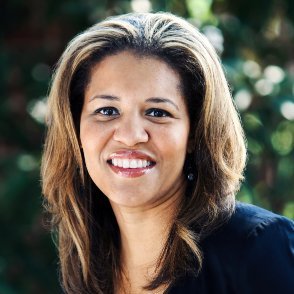 Howard University announced last month before the holiday break that Crystal Brown will be appointed as Howard’s new vice president of communications, effective, Mon., Jan. 30. In this role, Brown will have oversight of internal and external communications, media relations, marketing and branding for the University.

Brown will become the permanent hire after the departure of Bill Whitman, Jr., who served as the previous vice president of communications from February 2015 to June 2016.

“We are excited to welcome Ms. Brown to the University and look forward to your full support as she assumes this new leadership post,” said Howard President Wayne A.I. Frederick in a letter to the Howard University community.

Brown is a graduate of the University of Virginia, where she received a bachelor’s degree in Rhetoric and Communications Skills and currently serves on a number of nonprofit boards including the National Education Association Foundation and DreamBox Learning.

Advertisement. Scroll to continue reading.
In this article:campus, Howard Administration