The Hilltop Newspaper will be reporting a series on #ExperienceBluePrint before, during and after.

The hype for this year’s Homecoming Annual Fashion Show, entitled “Untitled to UNITED,” rode on whispers and speculations on social media of music artist, Chance the Rapper, to possibly being in attendance on Thursday, October 20, in Cramton Auditorium. 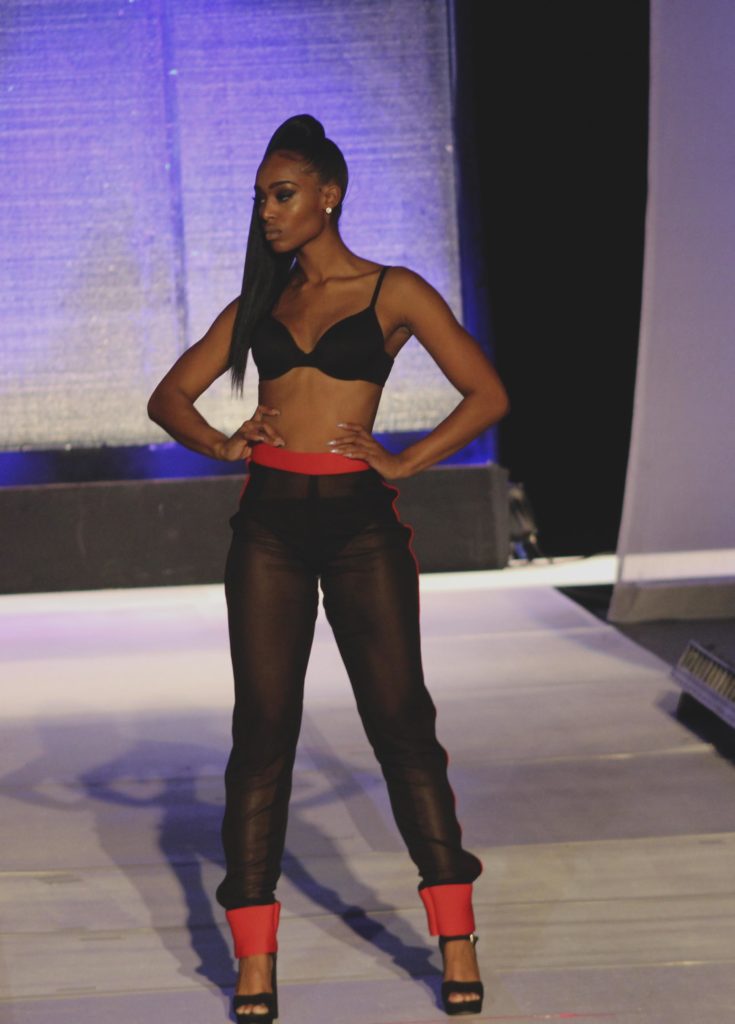 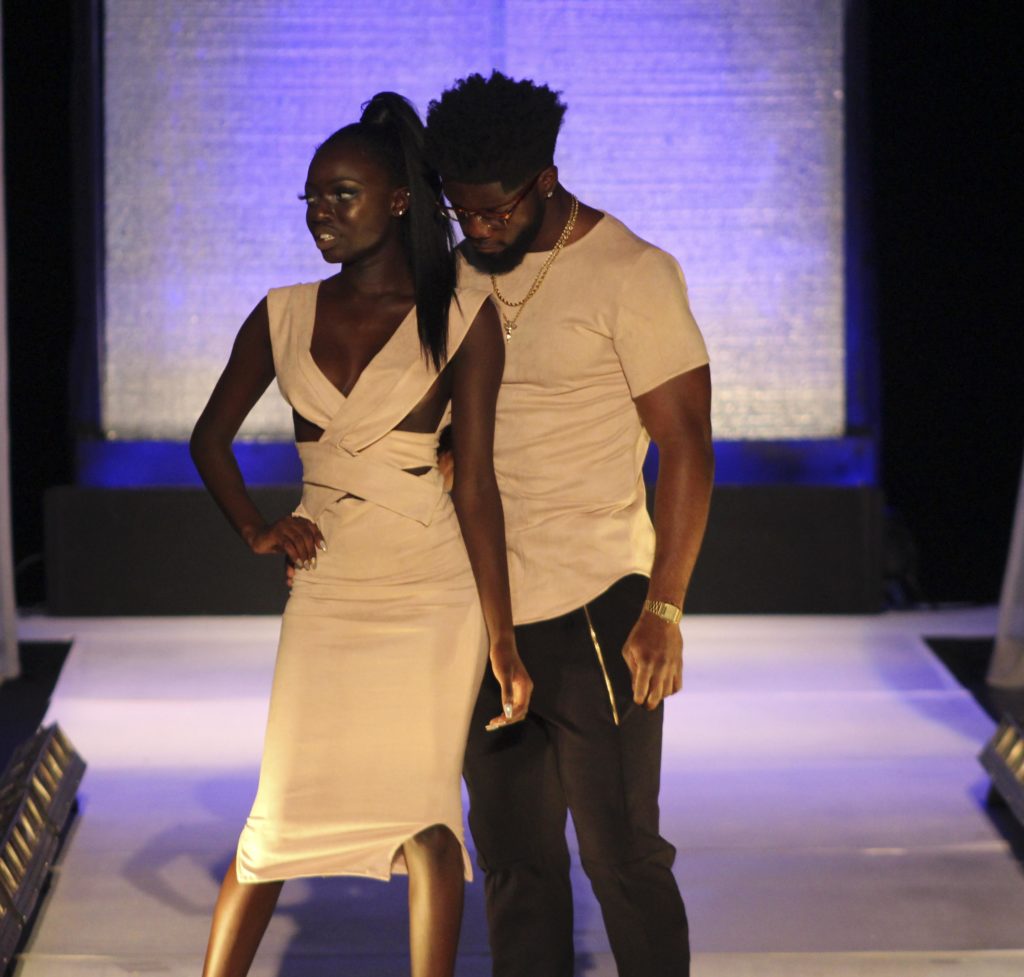 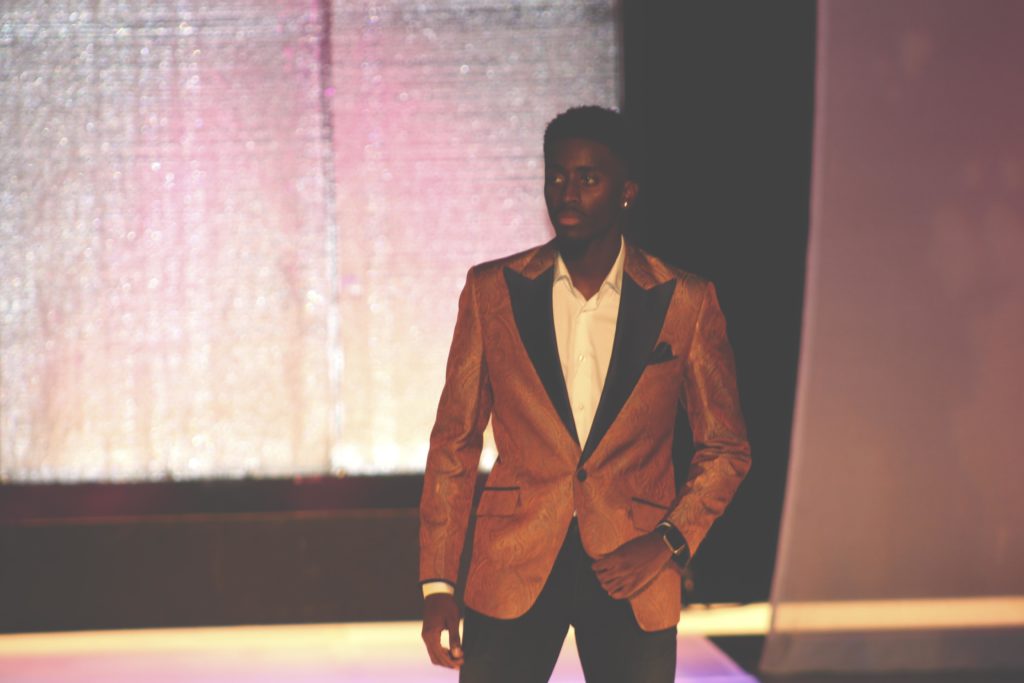 Unfortunately, no A-list celebrities performed or were in attendance that night. Lead organizer of the fashion show, Kelsey Ashley, did however award a random audience member with a designer mask made by Bradley Douglass Jordan.

“I’m not exactly sure how the fashion show will go if a well known performer doesn’t up. If you leave people in the dark when it comes to $40 and $50 tickets, you cannot disappoint them,” said junior english major Rheabecca Rhoussel.

Although with with some expressed concerns, students and attendees were not too disappointed and many reported the event successful despite the controversy.

“I was initially skeptical about the show,” said Tashedah Green, junior computer science major. “But this was an aesthetic masterpiece that was so worth the money.”

Social media sensation and live violinist, Matt the Violinist, was present as people walked into the auditorium, filling up the nearly all seats in the front row. The violinist, dressed in all black, performed contemporary violin covers of songs like “Return of the Mack” by Mack Morrison, “On & On” by Erykah Badu, in addition to classically remixing songs by artists like Fetty Wap. Two, huge projection boards with abstract patterns and warm lighting illuminated the audience as the crowd continued to pour in.

The show soon commenced after, and models began to stream out in designs by Nikoli Augustine, Khala Jones, Hoodlvm, Bradley Douglas Jordan and Tvenchy. Each model looked confident, calm and prepared as they glided down the aisles to Sango, Beyoncé and Mac Miller.

“There is a lot of effort that goes into making it look effortless. It was intense,” said Deja Logan, junior sociology major and a Howard University Elite model who was featured in the show. “Practices ran late into the night as the show came closer because formations and walks need to be fine tuned.”

As a treat, the Howard University Gospel Choir made an appearance dressed in all white performing the chorus of Kanye West’s “Ultralight Beam” as the beautiful white, cream and nude gowns and formal wear of Lillie Designs were showcased.

During the first intermission, the Duke Ellington School band performed. The second intermission featured the classically trained ballerinas from the Fine Arts  performing to revolutionary themed songs like “Freedom” from Beyonce’s “Lemonade” album.

Television personality and Howard alum Yandy Smith-Harris was also in crowd and applauded everyone involved.

“I expected to come to the Howard fashion show, but what I got was an experience,” said Smith-Harris.