In an attempt to make good on their company’s ‘Diversify’ mission to be inclusive and diverse, Spotify launched an outreach initiative for HBCU students: The Opening Act HBCU Conference. 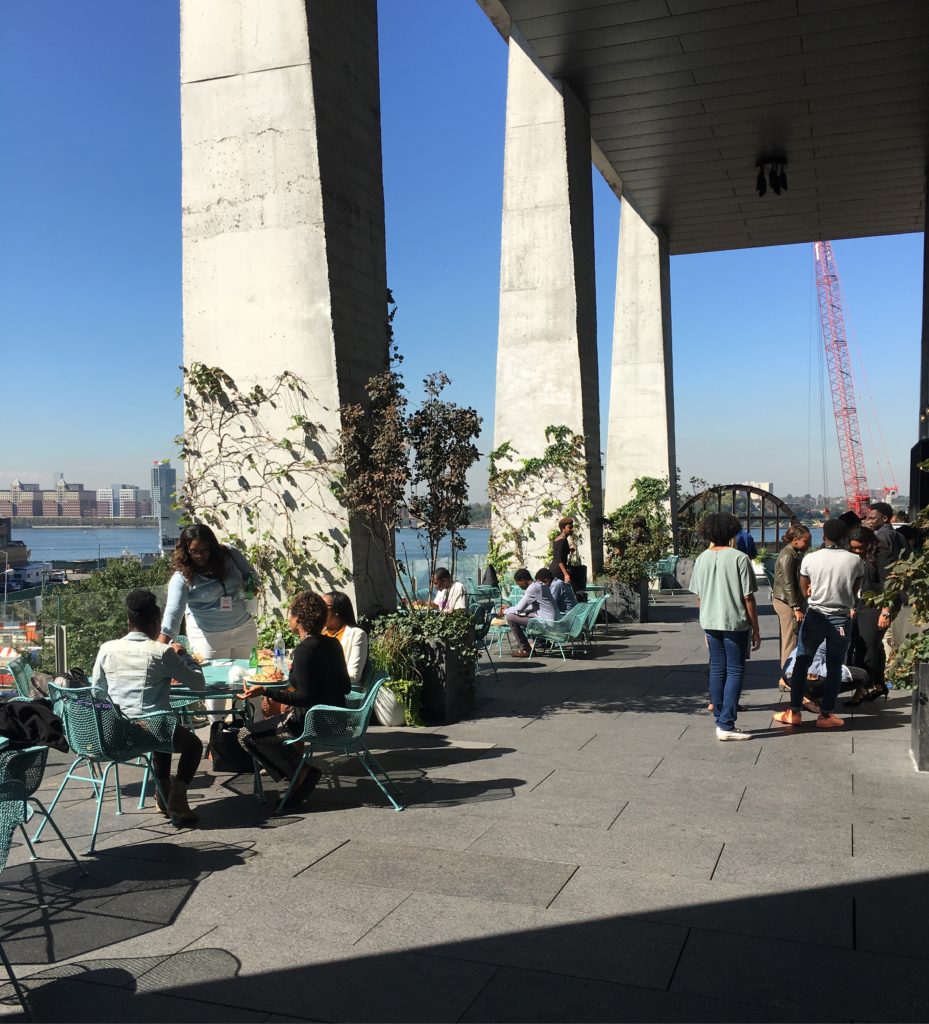 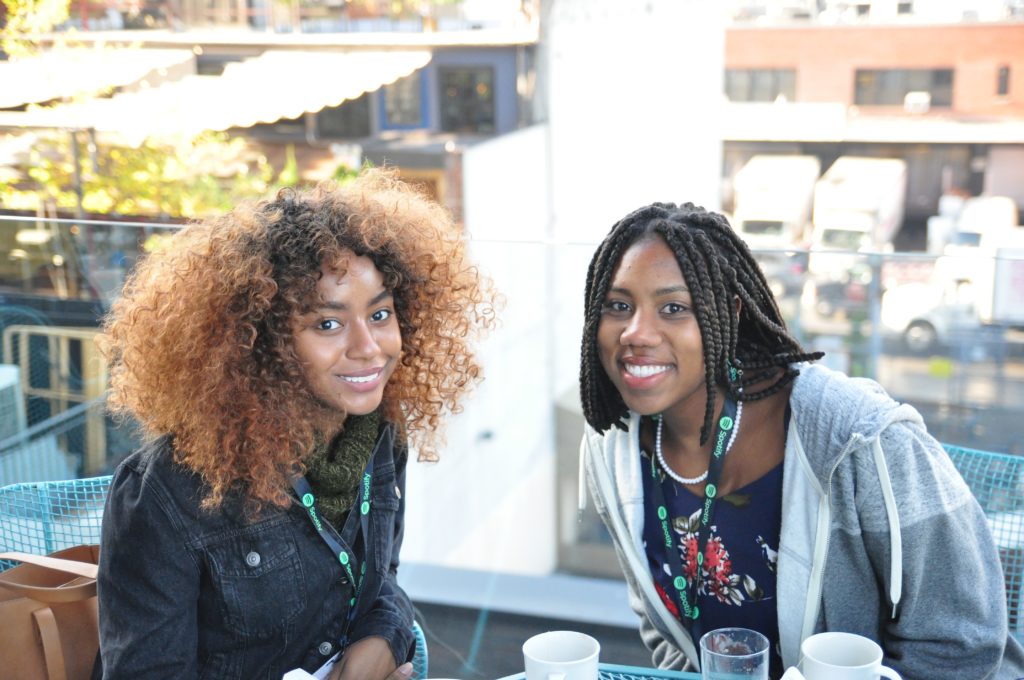 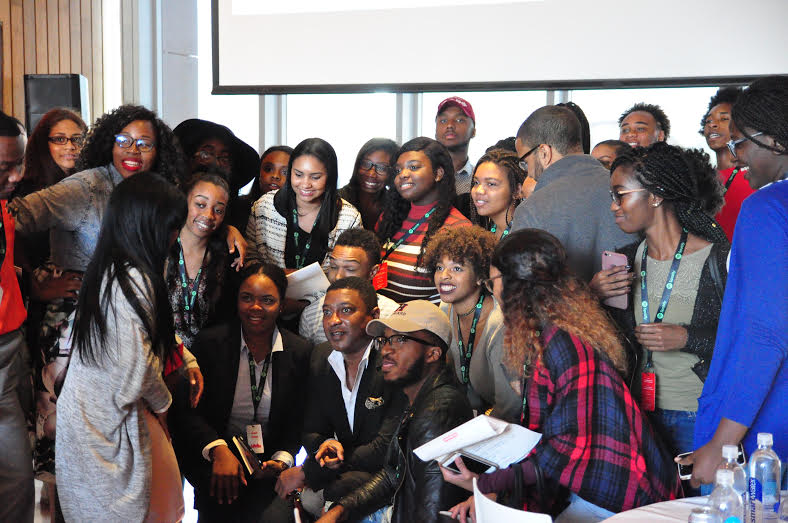 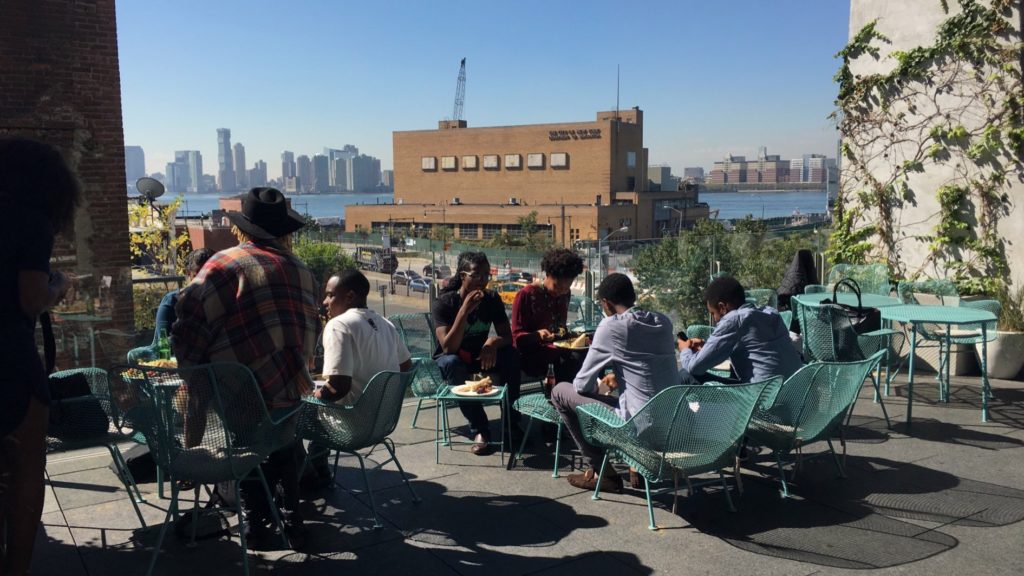 Opening Act was a tech and media conference held in New York City on Friday October 7, where thousands of HBCU students across the nation applied to go, though only 80 were selected to attend the event. Thirty of these students were Bison representing Howard University.

Along with focusing on the scientific endeavors of the business, Spotify was sure to emphasize the notion that the technology industry is in need of more than engineers and computer scientists. They encouraged students to consider other fields in the industry, such as media, marketing, public relations, design, and law.

Gamechangers in the music, media, and technology fields spoke to students at the conference, which was held in The Standard High Line hotel. The founder of the talent management company The Atom Factory and Spotify Global vice president of Creative Services, Troy Carter, taught a session on creative entrepreneurship and Steve Pamon, COO of Parkwood Entertainment (that’s right, Beyoncé’s manager), shared wisdom through a question and answer session.

Other Spotify employees and external industry influencers taught sessions, sat on panels, and gave presentations as well, filling each attendees day with inspiration and tips. The event also provided exposure to a casual, relaxed company environment to foster creativity (and where open-floor plans are the norm and business suits are discouraged).

At the end of the sponsored trip, each attendee left with full notebooks, longer contact lists and the daring to compete in what is a typically racially homogenous field.

The technology world, like most growing industries, is administratively dominated by white men. While this is nearly globally true in every industry, market, or professional space, the numbers are even more stark in the tech world: White people made up 83.3 percent of tech executives and 80 percent of all tech executives were men, according to a 2014 Equal Employment Opportunity Commission study.

Given these numbers, increasing industry diversity has been a talking point for many companies since their establishment. Unfortunately, this talking point has remained just that, as few businesses have actually taken the initiative to make their offices demographic less imbalanced.

According to a 2014 USA Today study, top universities turn out Black and Hispanic computer science and computer engineering graduates at twice the rate the leading technology companies hire them.

Spotify said that every great performance, in the technology industry and at large, has an opening act. They suggested that this select group of students was just that, as they were setting the stage for a more ethnically and culturally diverse tech scene.