All eyes were on “Luke Cage” Friday, Sept. 30, as Howard University partnered with Netflix to host an advanced screening of the new Marvel series. More than 150 students, alumni and faculty gathered to watch a sneak peek of it in the School of Business auditorium. Among them was one of the show’s actresses herself, Howard alumna Simone Missick (c/o ’03).

With Harlem as a historical backdrop, “Luke Cage” tells a sophisticated story that incorporates hip-hop and real-life issues. Through the mix of Atlanta’s churches, D.C.’s politics and Las Vegas’ nightlife, “Luke Cage” is a narrative for African-American culture. Missick carries this narrative a step further by representing Howard University in it as she plays Misty Knight, who she describes as a “combination of Aunt Vivian and Claire Huxtable reflecting a well rounded black woman.” 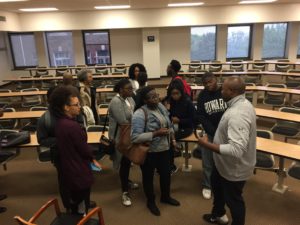 The presentation featured a special question-and-answer session with Missick, who has the lead female role of Misty Knight on the show, along with executive producer Cheo Hodari Coker. Missick said her journey towards Misty Knight was strenuous yet achievable.

“It wasn’t really clear how I was going to follow this dream because I hadn’t told my family and they all thought I was going to Howard to be the next Cokie Roberts,” Missick said. “I felt like I missed the golden era of ‘Love Jones’ and ‘Love and Basketball’ with Nia Long and Sanaa Lathan.”

Although acting was a subconscious thought for Missick, who majored in english and theatre arts while attending Howard, the actress said she never really pursued acting until after graduation.

It was not until Missick’s move to Los Angeles that she found her foundation for Misty. She starred in various films and attended workshops in order to gain experience to help aid her in any opportunity that arose. Yet throughout her time in Los Angeles, Missick found it difficult to be a woman- especially of color in the entertainment industry.

“Men were not looking at me as someone who they valued because of my talent, but rather, as a sexual object,” she said. “This is why it’s important for women of color to create their own opportunities together. At the time, no one was looking for Black women and if they were, it was the same ones over and over again.” 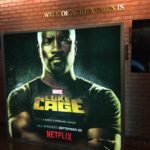 On the 10-year anniversary of her move to Los Angeles, Missick was offered the role of Misty Knight. As she reflected on the experience, Missick said she owes much of her success to her perseverance and strong support system.

“Never, never, never give up,” she advised students. “Go about the business of doing whatever it is you want to pursue. Stay working because an opportunity might come up and although it might not be the opportunity, it can carry you to the next level.”

According to Coker and Missick, “Luke Cage” is more than an adaptation of the comic book series. The show inhabits each character with iconic figures of Harlem like Malcolm X, Langston Hughes and Christopher Wallace. 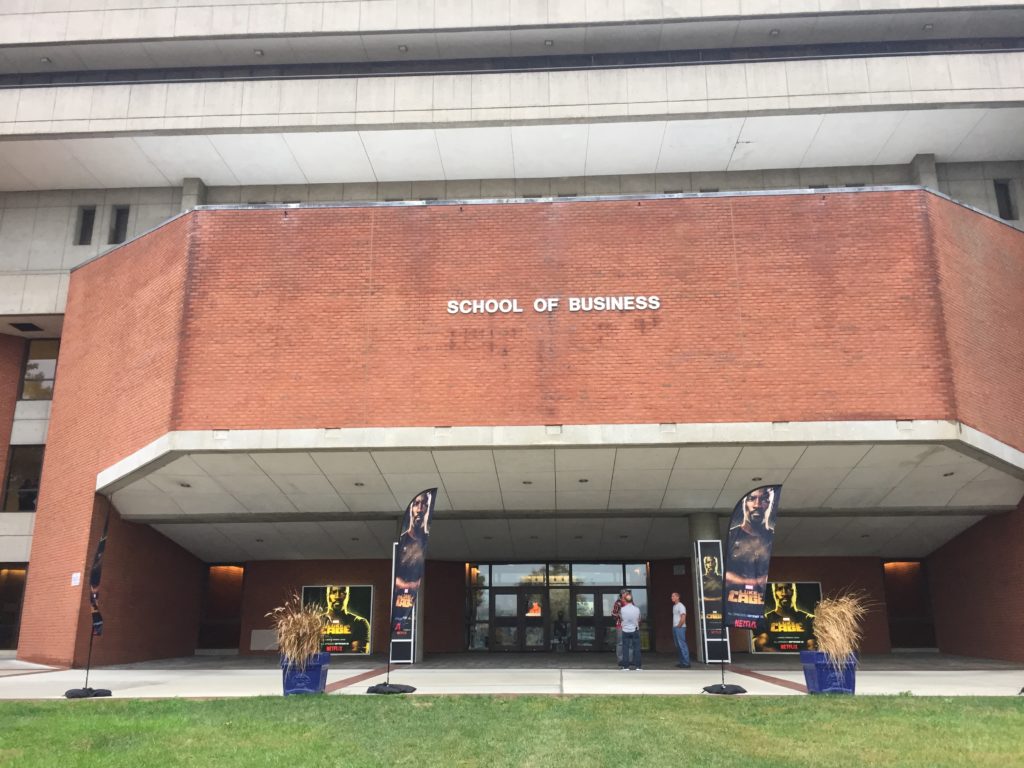