gone from broke to broke as hell real quick. Atlanta is all new Tuesday at 10PM on FX pic.twitter.com/r7Be9v3dxv

“Atlanta” was introduced early this year with a series of 30-second commercials. The commercials consisted of segments played in reverse of Glover performing multiple innocuous activities such as dancing with his friends, putting fliers on car windshields and waking up in the bottom bunk of a bunk bed shared with an unknown man and his girl.

When the television spots first debuted earlier this year, the internet was abuzz with activity. What’s the show about? What’s the significance of being played in reverse? Most importantly, will it be good? Will it deliver? It is and it has.

Donald Glover plays as the main character Earnest “Earn” Marks, who’s a struggling Princeton dropout who retreats back to his hometown of Atlanta in order to salvage his life. What the show does well in its writing is create a memorable cast of characters with distinct personalities who are also relatable and able to be sympathized with. Any of us could be in Earn’s position, and we want him to succeed. The lens is simply through the contemporary Black experience in America complete with a liberal use of the n-word and shouts of Worldstarhiphop.

The show’s Black cast is not defined solely by their Blackness. When asked about the show by Vulture, Glover said he “wanted to show white people that they don’t know everything about black culture.”  No character feels like a cartoon or a stereotype and all the credit goes to the writing team.

The show deals with many issues pertaining to our community, such as single parent households and even the law’s perspective on Black mentally ill students. What’s most striking in this show is through the drama and the surreal comedy– which it has in spades– is that it is able to present the issues it addresses with a certain honesty that never feels like pandering or grandstanding.

In addition to its slice of life presentation, the show is filled to the brim with unreal situations that would give David Lynch new ideas. Glover’s creative control is showcased through segments that are a nod to the artsy side of television writing.

In a tense scene, a man clad in a suit and bowtie sits beside Earn on a city bus making a peanut butter and jelly sandwich.

The man speaks to Earn in puzzling phrases, “Resistance is a symptom of the way things are, not necessarily the way things should be.” He gives our main character this puzzling advice, threateningly demands Earn bite the sandwich, and finally departs the bus and walks into the woods.

It’s scenes like this that set the tone for “Atlanta.” It is a dreamlike take on the real world. The absurdity of the situations our main character is put through reflects his life and how he wanted things to go one way and instead they go every other way.

All-in-all, Atlanta is a tight, funny show that manages to delve into some serious issues surprisingly well when it needs to. You can catch new episodes every Tuesday at 10 p.m. on FX. 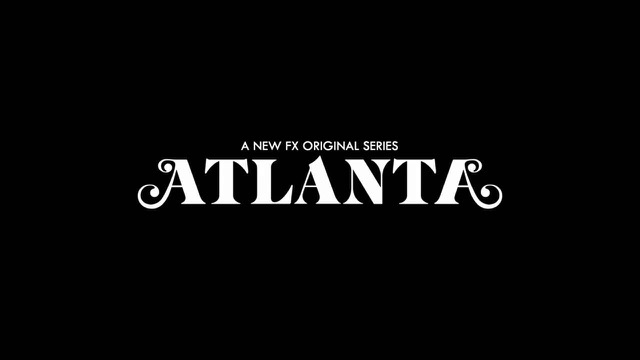